The State of the State

Texas welcomes nearly 1,000 new residents a day because the state has so many positive things to offer. Unfortunately, low obesity and diabetes rates aren’t on the list, although Texas is trending slightly better than the nation as a whole on heart disease and smoking rates.

Since diabetes and other comorbidities are linked to obesity, lowering Texas’ obesity rate is key to improving the health of its residents. The 16th annual State of Obesity report by the Trust for America’s Health found 34.8 percent of Texans were obese. Weighing in with these numbers, Texas is ranked as having the 10th highest obesity rate in the U.S. This puts Texans at an increased risk of developing serious, often life-threatening health conditions such as obstructive sleep apnea, some cancers, heart disease, stroke, type 2 diabetes, and more. Although some studies indicate Texas may be trending slightly downward in its obesity rate, the Lone Star State isn’t ready to take a victory lap just yet. 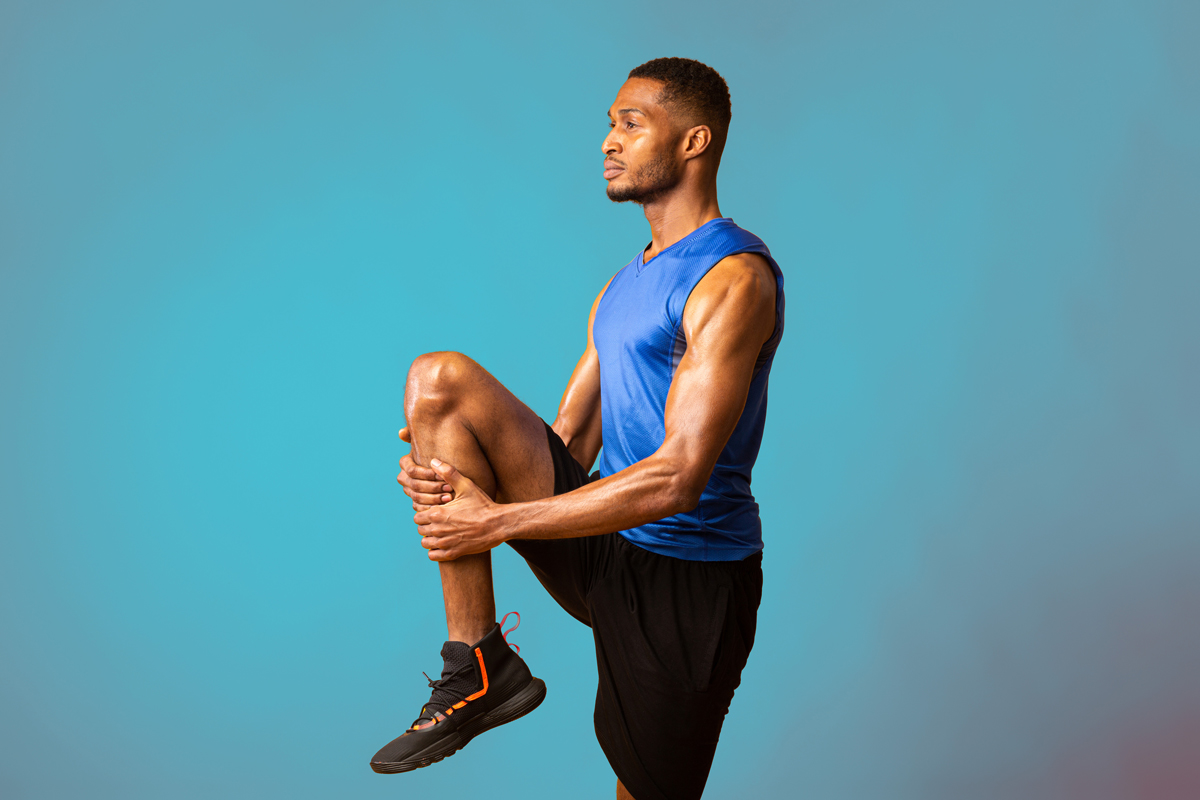 The state of the state on diabetes is equally alarming, with the American Diabetes Association declaring the disease an epidemic in Texas. Approximately 14.2 percent of the population have diabetes, and a whopping 37.2 percent have pre-diabetes. Considering nearly 70 percent of the adult population is obese or overweight, there is a likely correlation.

Ready for some positive news? Texas is doing better with heart disease. The 2019 United Health Federation (UHF) report looking at the percentage of adults who reported being told by a health professional that they have angina or coronary heart disease, indicates Texas at 3.8 percent. The national average is 4.2 percent. The main risk factors for developing chronic heart disease (CHD) include high blood pressure, high cholesterol, and smoking. The first two are obesity comorbidities. Per the report, almost one-third of CHD deaths are attributable to smoking and secondhand smoke exposure. According to Truth Initiative: Inspiring Tobacco-Free Lives, 15.7 percent of adults in Texas smoke. Nationally, the rate is 17.1 percent. Is it possible that Texas’ lower smoking rate could be tied to its lower CHD rate? Perhaps.

So, what does the future hold for better health in the Lone Star State? Texans are known for their ability to tackle most any problem if they put their minds to it. In many cases, minimizing or eliminating chronic disease involves getting more physical activity, maintaining a healthy weight, eating a healthful diet, smoking cessation, limiting alcohol consumption, and managing stress. If you suffer from obesity, diabetes, chronic heart disease, high cholesterol, and/or other chronic health conditions, talk with your physician about options and a plan to improve your health. Also make use of resources chock-full of helpful information and tips, such as the Texas Health and Human Services Obesity Prevention Program at DSHS.Texas.gov/obesity/.