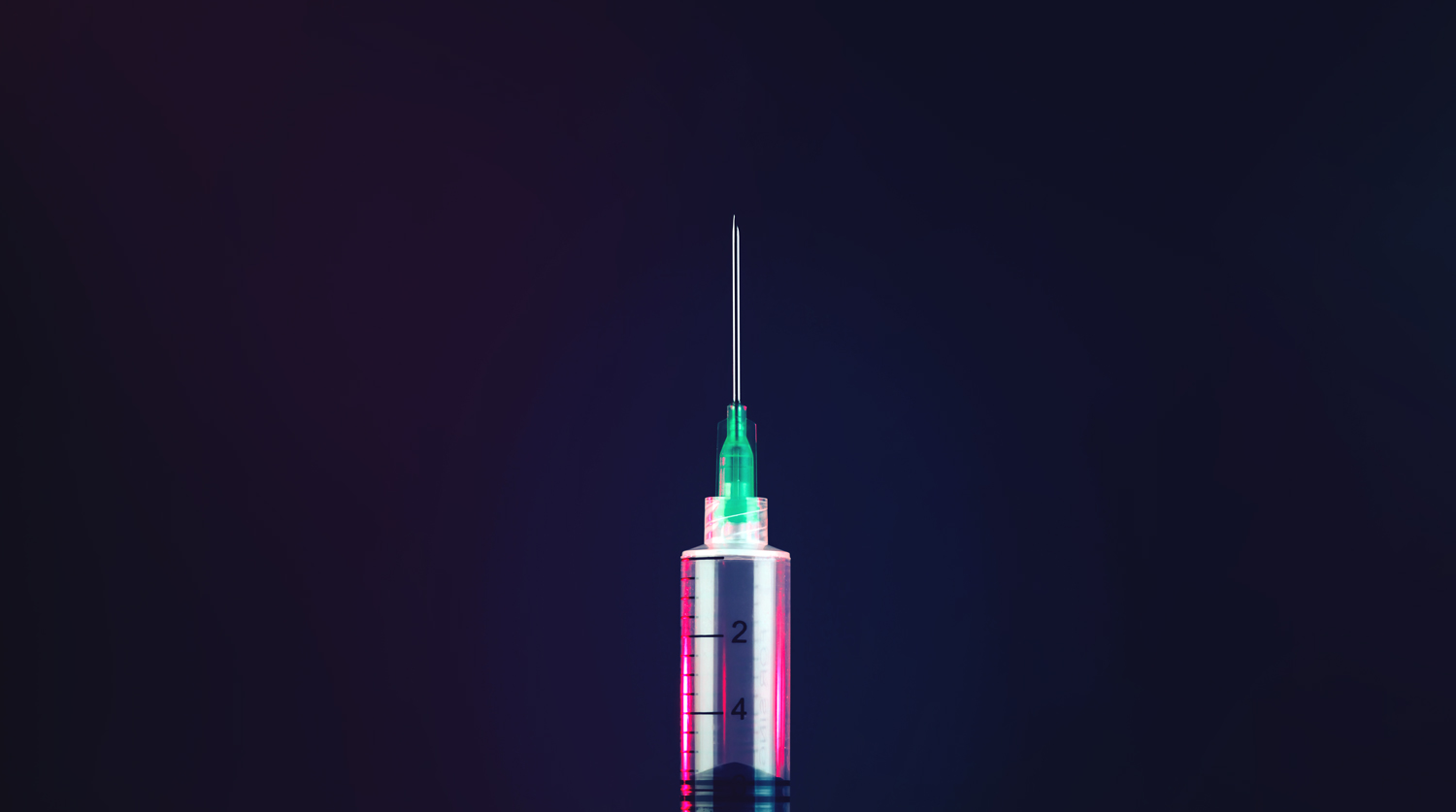 For Texans, fall brings an abundance of wonderful things. Cooler weather, football, pumpkin patches, Halloween, and Thanksgiving are a few of the season’s delights.

Unfortunately, fall is also flu season, and infection can mean several days of fever, aches, pains, and overall misery—and in some extreme cases, hospitalization or even death. Usually, less than half of the United States population elects to receive a flu shot each year. 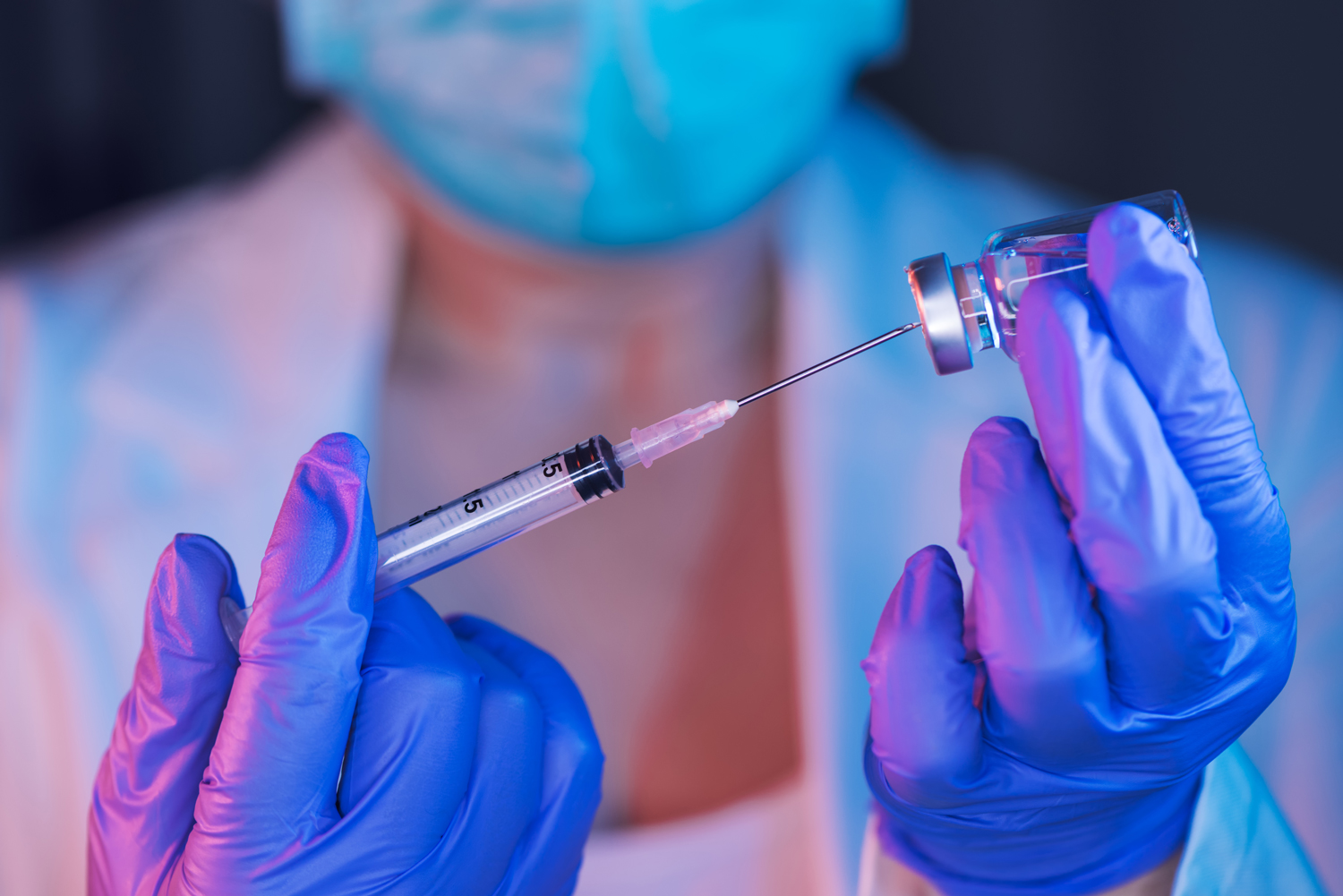 If you’re among the hesitant, here are a few answers to some common questions.

What’s the best time to get a shot?

It takes up to two weeks to build up immunity after being vaccinated, and medical authorities such as the CDC recommend getting your shot before the end of October. However, you can still protect yourself against late flu outbreaks if you get a shot later.

Who should get a flu shot?

Just about everyone six months old or older should get the flu vaccine every year. Immunization is especially important for children up to five years old, pregnant women, adults 65 and older, people with underlying health conditions, and those living in nursing homes and long-term care facilities.

How effective is the protection?

Vaccine effectiveness varies, but on average it tends to be about 60 percent effective for adults 18 to 64 and somewhat less for those 65 and older.

Should I get a shot every year?

Yes! Because flu viruses evolve so quickly, last year’s vaccine may not afford protection against this year’s viruses. Manufacturers produce new vaccines yearly to keep up with rapidly adapting flu viruses. Also, the effectiveness of the antibodies the body produces after getting your shot may decline over time, which is another reason for getting a yearly vaccination.

Is there an alternative to the shot?

A nasal spray vaccine has been approved for those between two and 49 years old. The spray is not recommend for those 50 and older, pregnant women, children aged two to 17 who are taking certain medications (consult your doctor), and people with weakened immune systems.

Can the vaccine give me the flu?

No! Because the vaccines use a weakened or dead version of the flu virus, they cannot make you sick. However, some may experience muscle aches and a slight fever for a day or two after vaccination, a possible side effect of your body’s production of protective antibodies. If despite immunization you still get sick, the CDC recommends staying home as long as you have a fever and for 24 hours after you’ve become free of fever without the use of fever-reducing medications.

Usually, less than half of the United States population elects to receive a flu shot each year.

Escape the Chill in Carlsbad, California

With winter temperatures in Carlsbad, California hovering around the mid-sixties a family retreat to ... 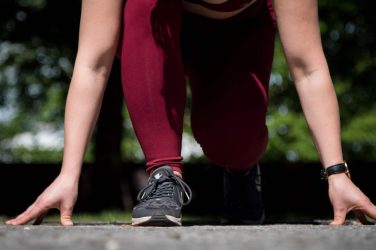 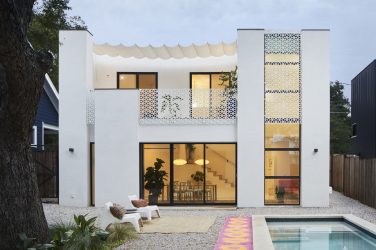 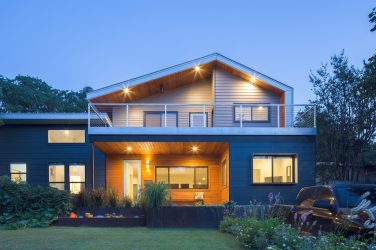 The Norris House in beautiful Austin, Texas - An avid steel craftsman augments a ...

Ask 10 yoga enthusiasts to explain yoga and you’re likely to get 10 different ... 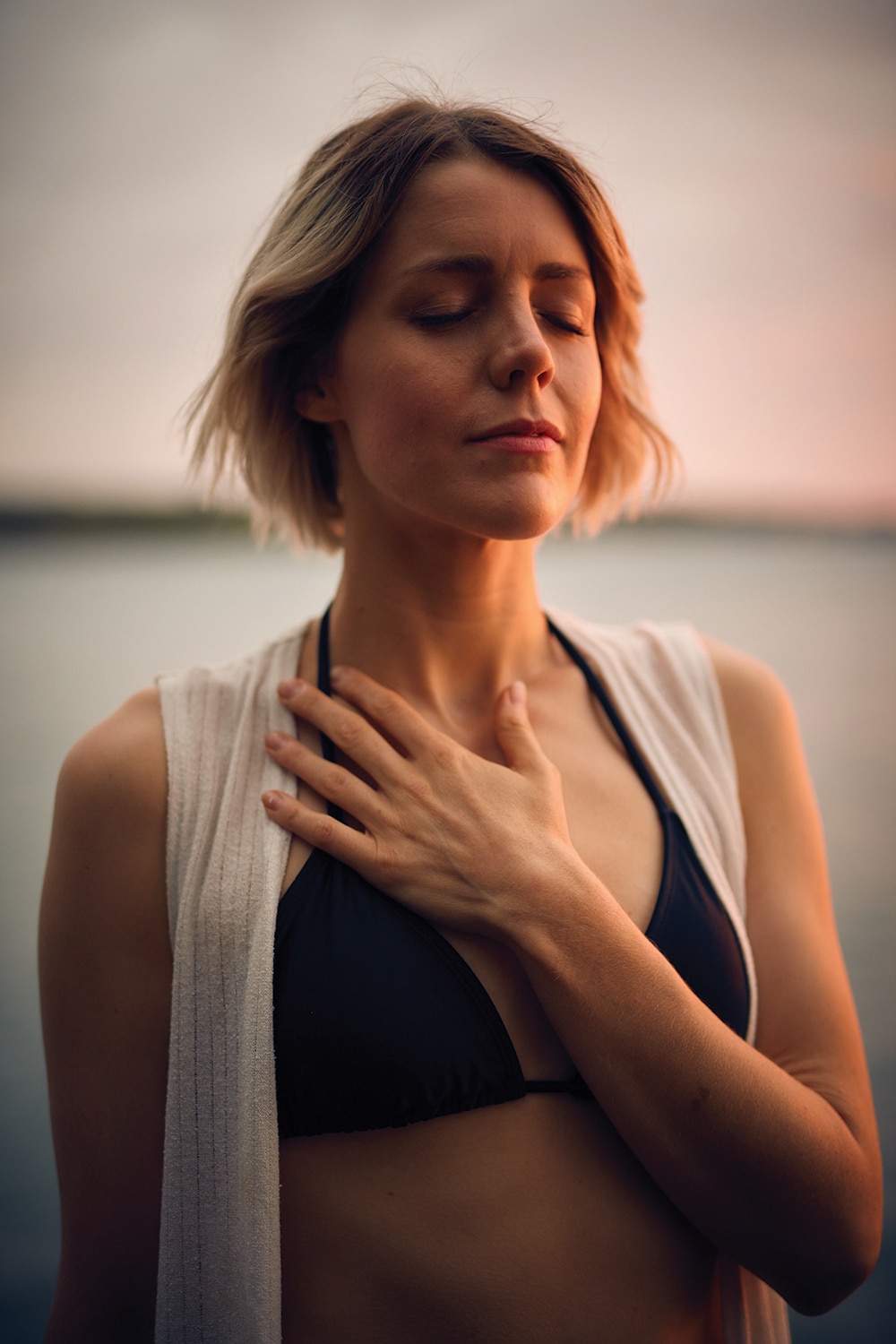 Taking Your Breath Away

Looking at a Few Common Lung Issues By David Buice   Breathing is essential ...