Will Ferrell and Laura Dern to star in Fruitcake 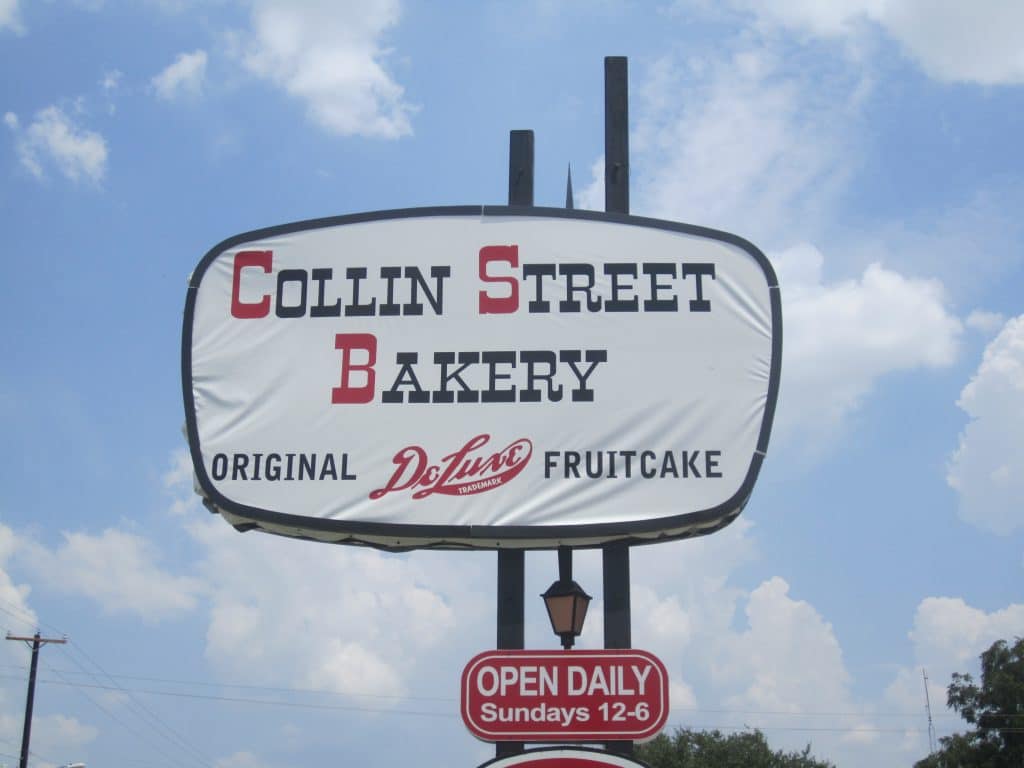 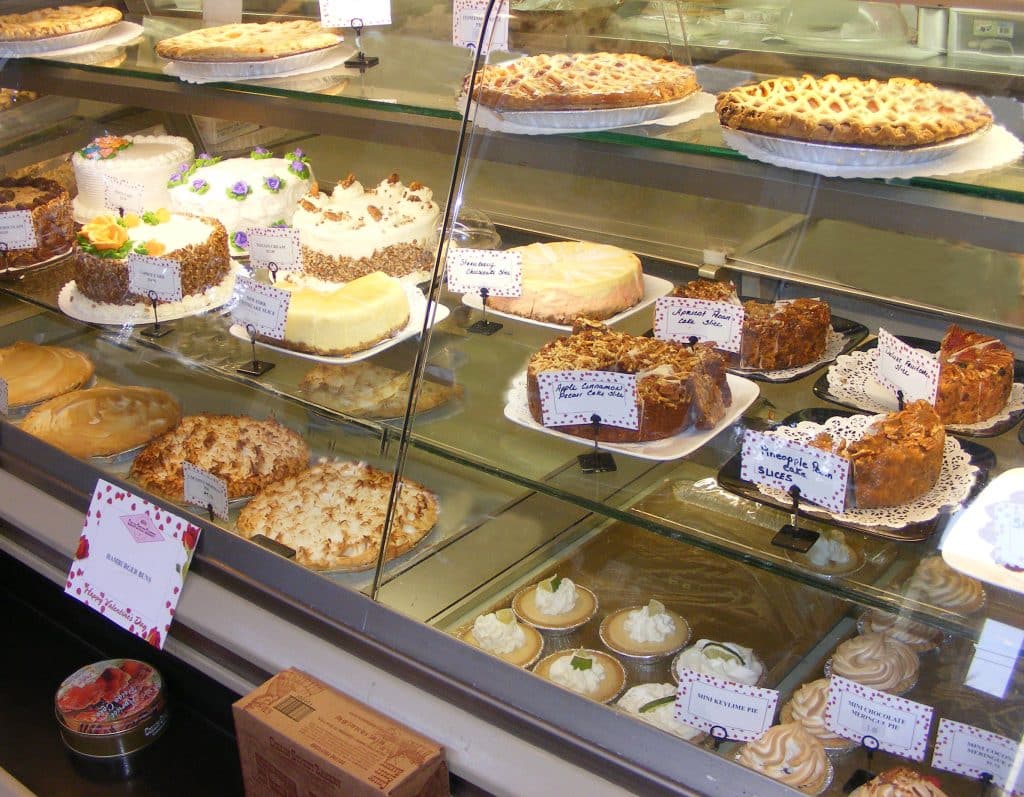 Known worldwide for their DeLuxe fruitcake, which makes up 98 percent of their total sales and is shipped to more than 195 countries, Texas’ famous Collin Street Bakery, headquartered in Corsicana, is set to be the subject of a feature film starring renowned funnyman Ferrell (Step Brothers, Anchorman) and Laura Dern (Jurassic Park, Star Wars: The Last Jedi), according to a press release issued by the bakery.

The film is to be centered around the story of accountant Sandy Jenkins (Ferrell) and his wife Kay (Dern), who embezzled over $17 million from the bakery for nearly a decade to fund a lavish lifestyle that attracted much attention from suspicious neighbors. Much of the story was told in a widely shared piece written by Katy Vine and published in the January 2016 edition of Texas Monthly.

The film is to be directed by Max Winkler (son of Henry Winkler) and written by Trey Selman, with shooting set to begin early this year.