By definition, a placebo is anything that seems to be a real medicine but isn’t. It can take many forms, a capsule, a pill, a saline injection, or oral liquid. Whatever the form, placebos do not contain any active ingredient meant to affect your health. Yet, often they still produce beneficial results, a phenomenon that is known as the placebo effect. 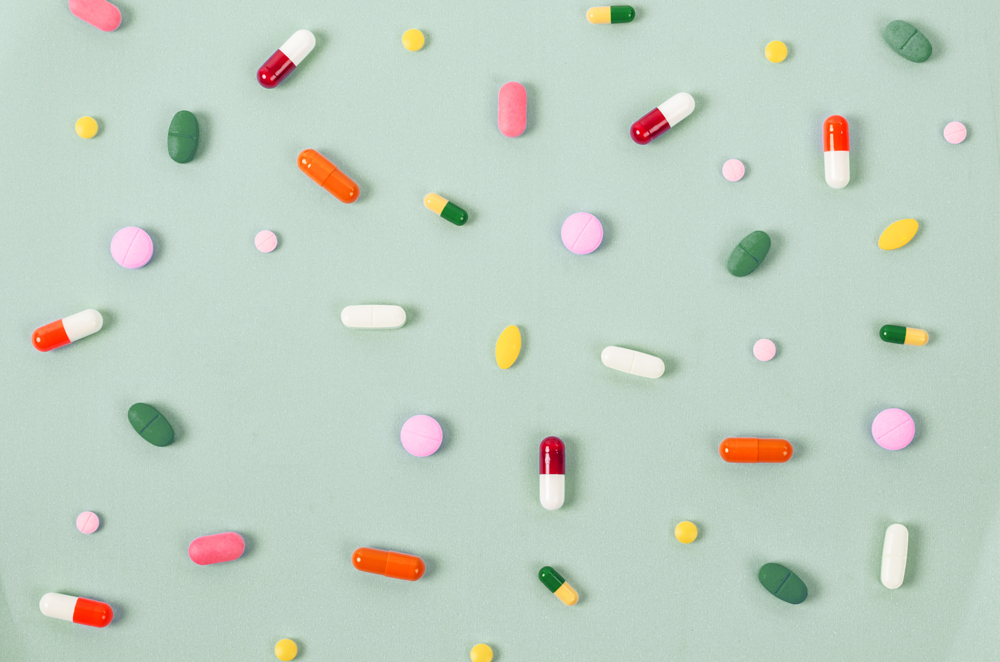 The use of placebos in medical trials

Placebos have long been used in the clinical trials of new drugs. People in one group get the test drug, while others receive the placebo, believing they’re getting the real thing. Typically, in a trial, an experimental drug needs to be statistically more effective than the placebo to be considered a valid drug treatment.

Initially, the placebo effect was considered a sign of failure. More recently, however, many experts have concluded that a favorable placebo reaction indicates that another non-pharmacological mechanism may be present and working.

Consequently, due to the placebo’s ability to produce favorable outcomes, researchers have begun studying them in their own right. And this work with placebos has shown success in treating a wide range of medical issues, from pain and depression to anxiety disorders, irritable bowel syndrome, Parkinson’s disease, and epilepsy.

An ongoing mystery and possible explanations

For all this success, how placebos work to produce beneficial medical effects is still not fully understood. 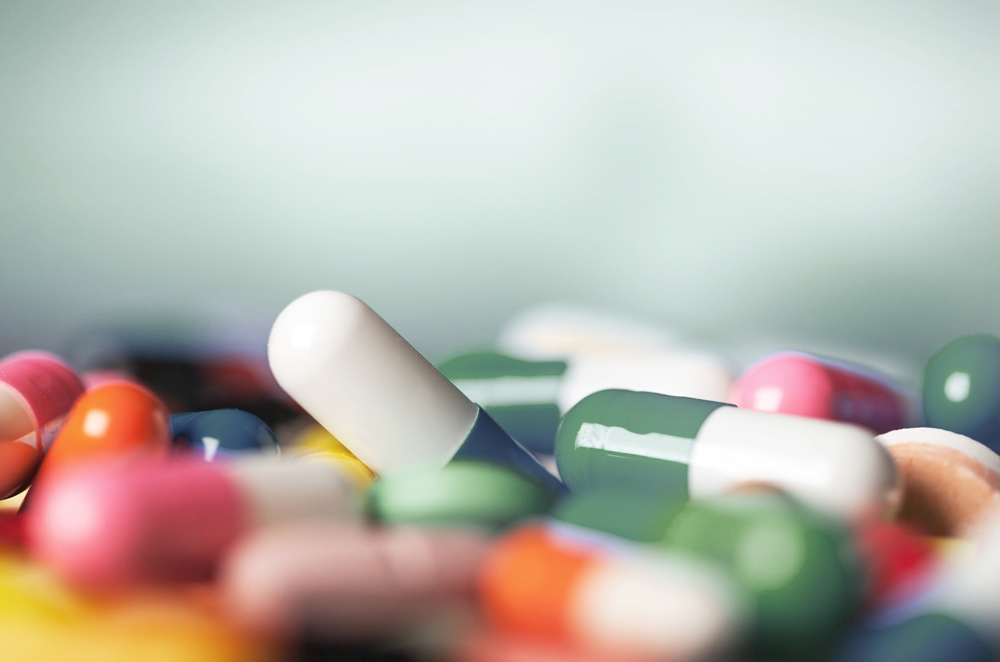 Part of the power of placebos may lie in the expectations of individuals taking them. This factor is enhanced when the recipient has a strong, trusting relationship with the physician administering the placebo. Augmenting expectations is life-long classical conditioning. We’re accustomed to taking medication to feel better, and the simple act of taking a pill — even a fake one — helps elicit a positive response.

Numerous studies dating back to the late 1970s have verified the physiological effects that placebos have on certain portions of the brain. For example, several studies have found that when taken as pain killers, placebos brought decreased activity in parts of the brain associated with pain and made use of many of the same neurotransmitters and neural pathways as opioids. Further, other studies have established that placebos often produce neurological changes in areas of the brain targeted by antidepressant drugs, possibly explaining why placebos have a 50 to 75 percent success rate in trials involving antidepressant drugs.

In summary, placebos have shown to work in some situations, and if they can be used safely alongside pharmaceutical interventions, they may have the potential to improve medical treatments. 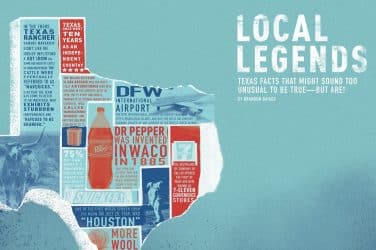 Texas facts that might sound too unusual to be true—but are By Brandon Daiker ... 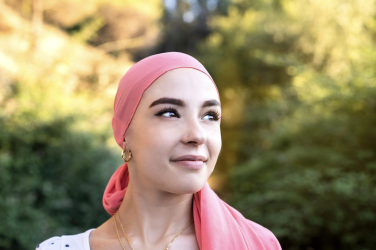 By Annette Brooks If you’ve been diagnosed with breast cancer, take heart. With significant ... 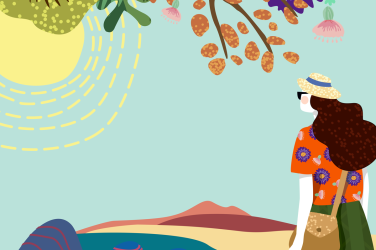 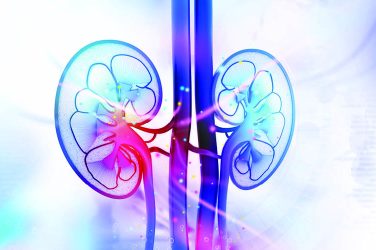 Our kidneys keep everything clean How much do you know about kidney wellness? Chances ... 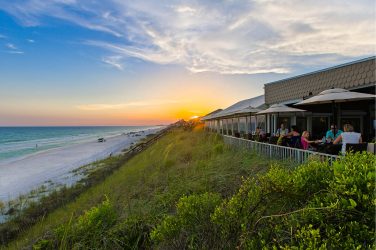