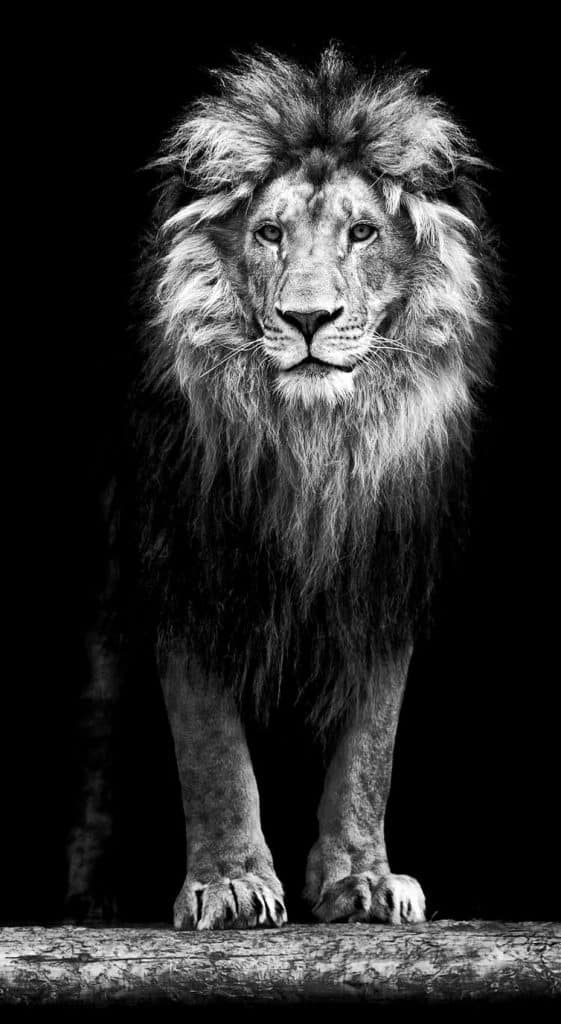 Though it’s been well over a decade, I still remember that tremendous sound. A friend and I met at the Fort Worth Zoo for a day of adventure. We’d been in the zoo for less than an hour when we strolled by the lion’s habitat. Then suddenly, it happened. He roared. Such a majestic creature to gaze upon, but when he roared, the crowd was silenced.

I’d been to the zoo many times prior to that day, and I’ve been many times since, yet I’ve never again heard a lion roar. That moment made an indelible impression in my memory—the way he held his head high, opened his mouth, and sent a strong, commanding, fierce vibration into the air! One of God’s finest creatures, displaying his prowess, wowing all within ear shot—it was unforgettable.

Last year, another one of God’s creatures came to mind. A dear friend sent me a message of encouragement, using a peacock to describe a coming season in my life. She’d seen the eyes in his feathers as an indication of great spiritual insight I was being given. It was an uplifting word, one I readily accepted. However, later in the day, the enemy began to harass me (after all, he is the accuser of the brethren!)

He taunted me with the idea that the only reason she had seen a peacock while in prayer for me was I was vain and full of pride! I struggled for several hours until my Heavenly Father reminded me of the lion years before: “When you heard the lion roar, when you beheld his majesty, what was your thought?” I remember distinctly thinking what an awesome God we have, and what an incredible Creator He is.

God continued speaking to my heart, “And when you see the peacock, what do you think?” Immediately, I thought of the saying “Proud as a Peacock” but was instantly reprimanded.

“Man has labeled the peacock proud; why shouldn’t he display his splendor? It was not his doing that made him worthy of awe, but mine. When you look at the lion, and the peacock, and all of the other incredible aspects of my creation, do you not think of MY majesty, MY awesomeness, MY glory?”

When we watch a marvelous sunset with colors that parade across the sky, we acknowledge God as the Great Artist. Breathtaking beauty demands a response. Why are we so willing to praise God’s handiwork, yet determined to criticize His greatest creation—man? We were God’s crowning achievement, made in His image.

Even so, we often belittle one another, or hide our gifts and talents for fear of being called prideful, arrogant, or vain. Yet, just like the lion and just like the peacock, we are simply trophies of His grace, broken vessels filled by His light producing irresistible illumination. Should we not honor one another in the same way we admire other aspects of God’s creation? His Word says yes. He tells us to “let our light shine before men that they may see our good works and glorify our Father in Heaven” (Matt. 5:16). Any Believer worth his or her salt knows that without Christ we are nothing. But in Christ, we are everything. So much so, that His Word says, “As He is in this world, so are we” (1 Jn. 4:17)!

Refuse to hide your light in false pride or in fear of what others may say. Glorify God with the gifts and talents He has given you. Do not be jealous and envious of one another, but rather celebrate those around you, knowing that each of us bring glory to God in a unique way. We don’t look at the lion, great king of the jungle, and think “Who does he think he is?” No, we honor him and his rightful place in the animal kingdom. How much more should we esteem one another as we take our place in His Kingdom, becoming transformed into His image, moving from glory to glory?

Recently, I heard a teacher discuss the idea of accountability. Many of us, no doubt, have had accountability partners in our lives—perhaps a gym buddy, a study partner, or even a financial advisor. Too often, we link the word “accountability” to confession of faults or to someone whose role is to keep us on a given path. This teacher, however, encouraged his listeners to have people in their lives that would help them “give an account for their ability.” In other words, instead of always expecting the negative and doling out correction, look for the best in someone and call it out in them! 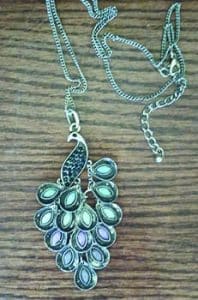 Like my friend compared me to a peacock, calling out eyes to see, look into the lives of others around you and call out their potential! I shared this story months ago with a few ladies who are close to my heart. One of those ladies gave me the most precious gift—a colorful peacock necklace on a delicate silver chain. I wear it often and am reminded of who I am—the righteousness of God in Christ, created to display His splendor—and I think of her beauty and willingness to recognize God in others.

So spread your feathers and send out a resounding roar, dear reader! Take notice and celebrate the uniqueness of those around you. Let God be glorified through His finest creation—make Him known by allowing His light to shine brightly in and through you, and rejoice when He does the same in others.

All Scripture quotations from the NIV, unless otherwise noted.

By Lisa Jenkins-Moore As Mother’s Day approaches, I find myself reflecting on motherhood and ... 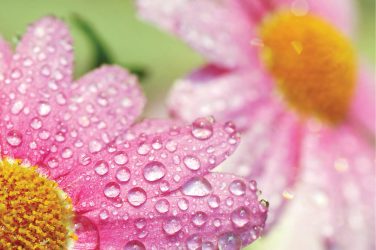 In the last several years, the United States has suffered drought conditions, and Texas ...