A Few Fun Facts About the Lone Star State 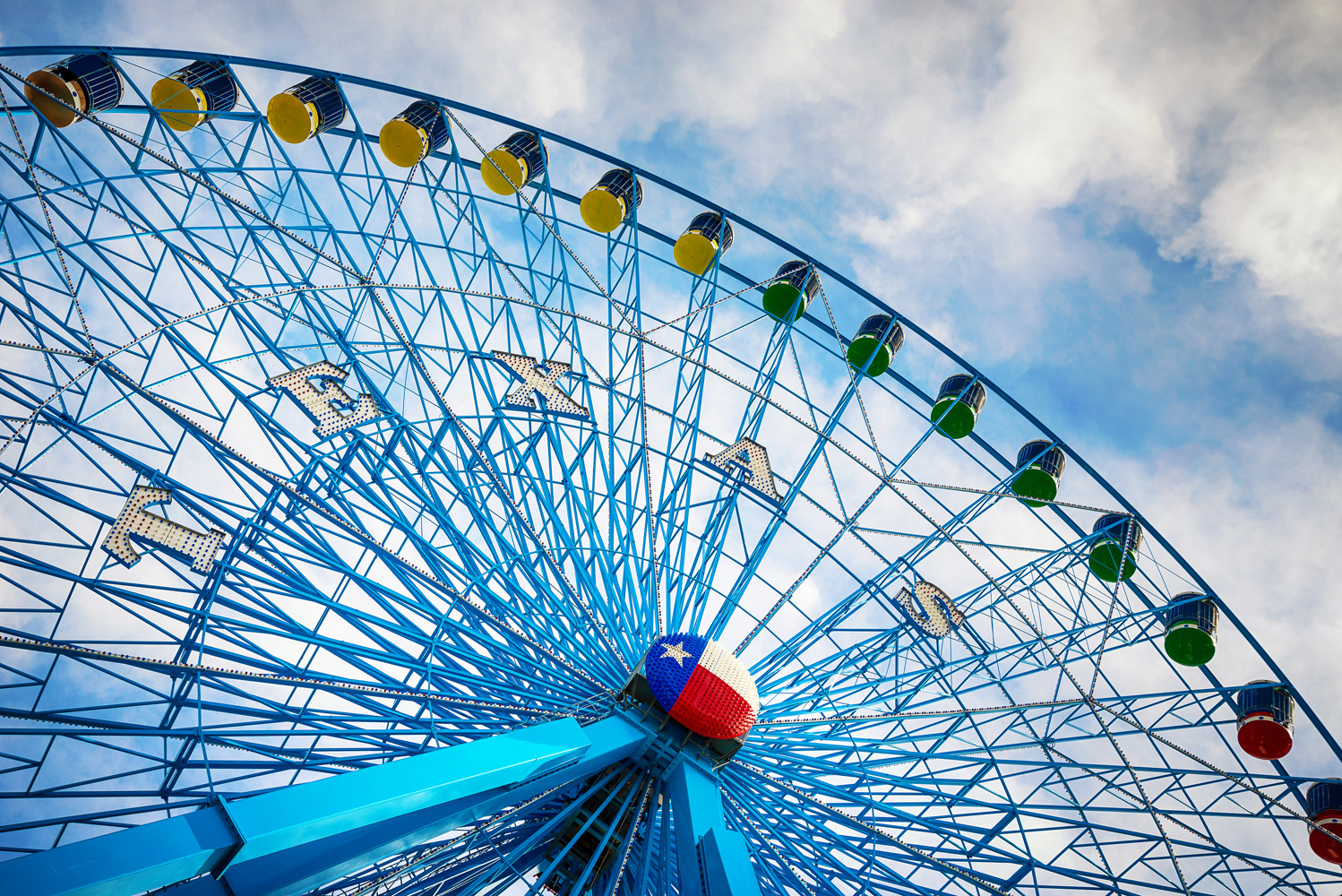 We all know Texas is BIG — bigger in fact than any country in Europe and more than twice the size of Germany. But in the U.S. the Lone Star State also boasts the LARGEST: 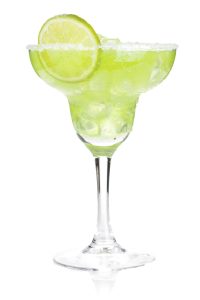 The first frozen margarita machine was invented in Dallas in 1971 by restaurateur Mariano Martinez, and happy hour was never the same. The original, adapted from a soft-serve ice cream machine, is housed in the Smithsonian National Museum of American History. 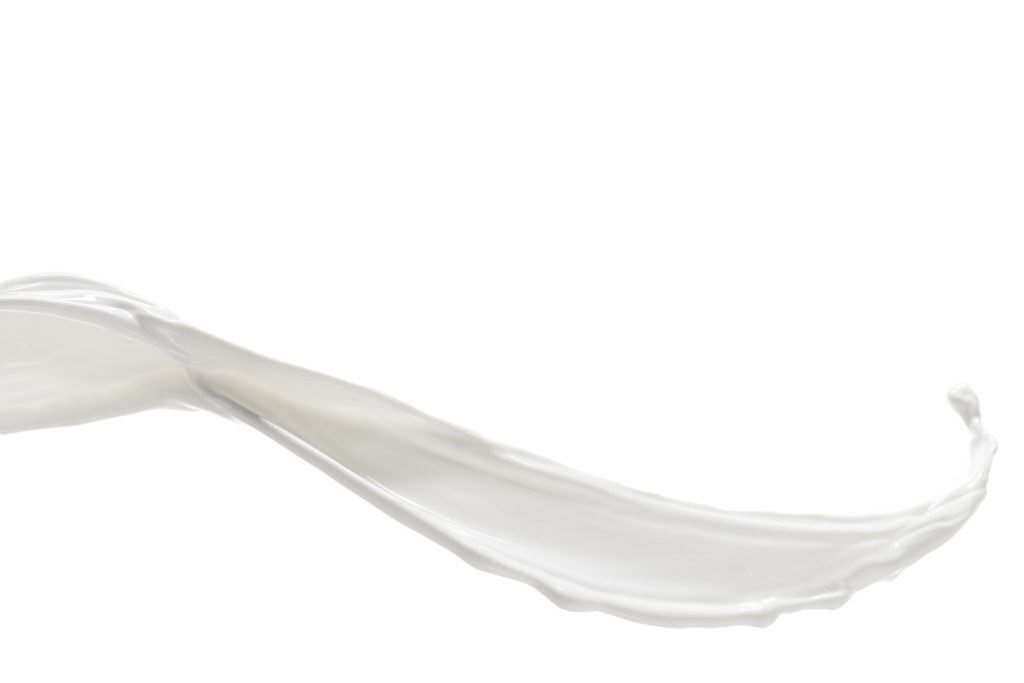 In Texas, it’s still illegal to milk someone else’s cow.

Hot Off the Shelf 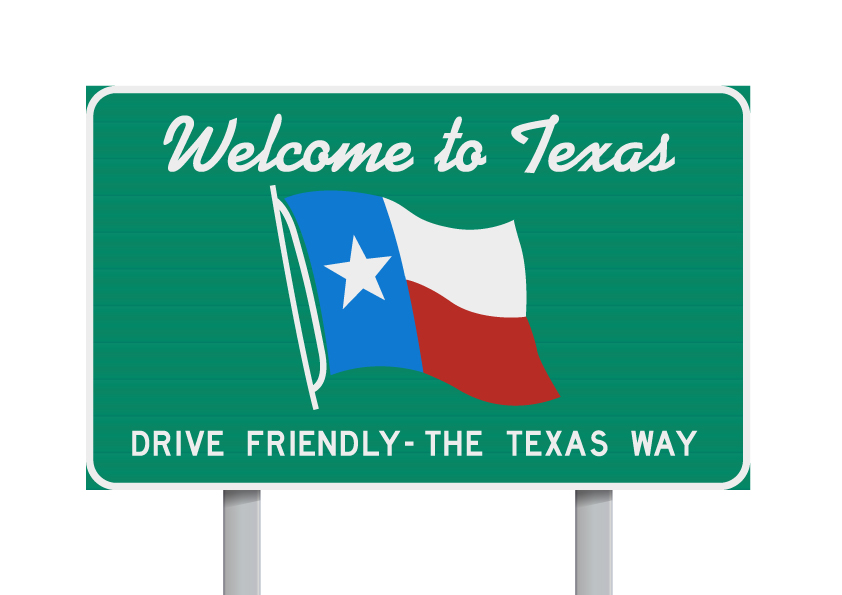 More species of bats live in Texas than in any other part of the U.S. The state also has the largest known bat colony in the world at Bracken Cave Preserve, near San Antonio.