Tart, tangy, zippy, and packing a hint of heat, switchel is a remarkably, and somewhat oddly, refreshing drink. Just right for those so-hot-you-can-fry-an-egg-on-the-sidewalk Texas days!

“Switch what?” you ask. Joining the growing group of trendy organic fermented beverages, switchel is actually a centuries-old thirst quencher. Used in the Colonial era to hydrate and energize, the apple cider-based drink has been resurrected, made over, and is going mainstream as a new farmer-chic elixir with oodles of health benefits.

Drink switchel regularly and feel good about all the terrific things it does for your body. Apple cider vinegar includes healthy ingredients such as potassium, magnesium, and probiotics. It appears to help with diabetes and blood sugar control, among other things. Ginger, another key switchel ingredient, is considered an inflammation reducer and digestive aid. Pure maple syrup—made by boiling maple tree sap—is a natural sweetener that contains antioxidants and trace minerals.

Stir well before each serving. It’s natural for the ginger to settle to the bottom.

Pass ginger through a juicer. Combine ginger juice, vinegar, maple syrup, and lime or lemon juice in a large pitcher and stir until maple syrup is dissolved. Chill until cold.

To serve, dilute with water or seltzer, pour into ice-filled glasses, and garnish.

Hint: Make base one day ahead. Keep chilled.

Switchel became a popular summer drink in late 17th century America. By the 19th century, it was traditionally served to thirsty, hard-working farmers at hay harvest time, going by many aliases, including: 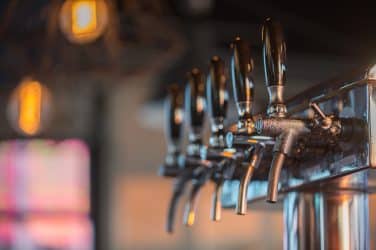 When I was much younger all I really knew about beer was ... 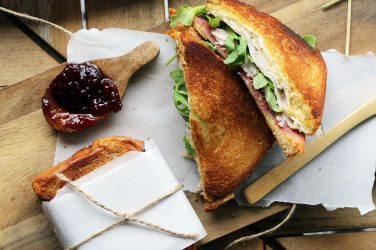 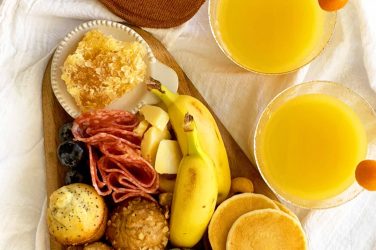 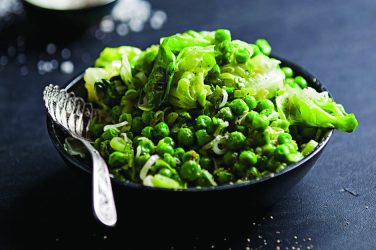 For The Love of Peas!

Though they may look unassuming, there’s nothing humble about tender, succulent peas plucked from ... 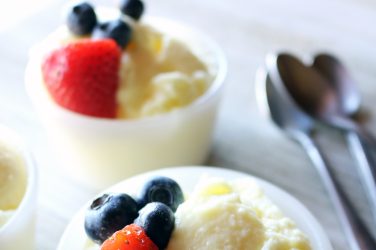 With the fresh feeling of Spring rolling in, we turn our attention to three ...