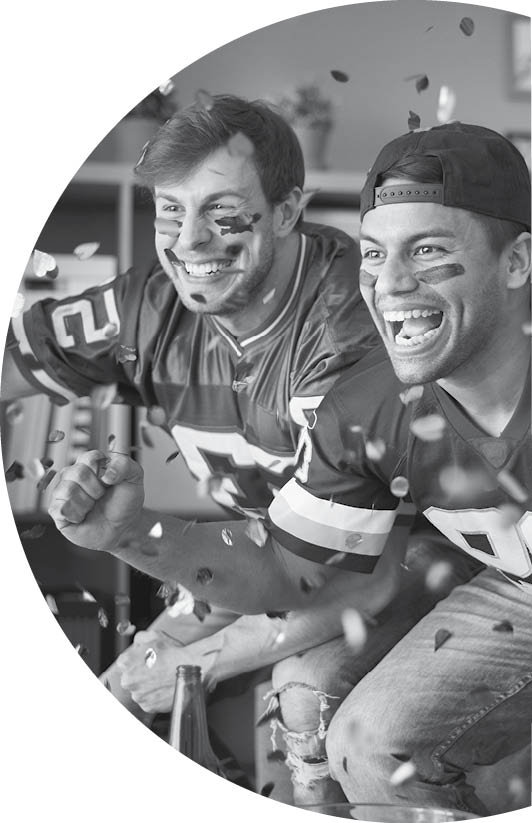 Wow, there have been 52 of these games already? Doesn’t look a day over 40…

If you’re having a crowd over to celebrate the game (and why shouldn’t you?) here are some ideas for making it a time you won’t soon forget.

We all know the go-to football party foods: chicken wings, potato skins, nachos, mozzarella sticks, deviled eggs, sliders, chili and on and on. But don’t forget your party guests who are watching their waistline. Offer them these healthy snacks that are low on fat, but high on flavor.

Preheat oven to 400 degrees. Slice baguette into ½ inch slices at a diagonal. Brush both sides with olive oil and bake for 15 minutes, or until crisp. Soften cream cheese and goat cheese in microwave until just soft enough to combine easily with a fork. Mix until smooth. Spread a little goat cheese mixture on each bruschetta and top with a peach wedge. Garnish with basil ribbons, then drizzle with honey, and sprinkle with cracked pepper.

Preheat oven to 450 degrees. Mix garlic powder, salt, pepper, melted butter, and hot sauce in a small bowl. Add cauliflower into a large gallon-sized bag, and pour the buffalo sauce into the bag. Shake until the cauliflower florets are fully coated. Spread on a baking sheet coated with cooking oil. Bake for 20 minutes. Serve with ranch or blue cheese dressing. 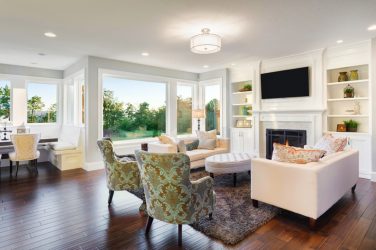 By Pamela Hammonds Once the Christmas decorations have been exiled to the attic, your ... 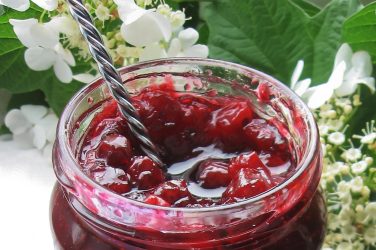 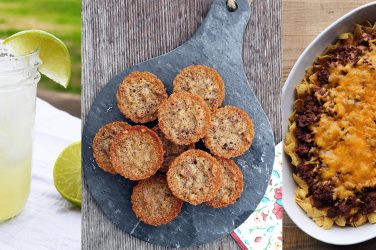 We Texans have always had our own ways of doing things, and in celebration ... 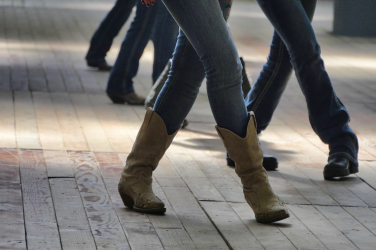 The famously hotheaded Dallas chef stays relevant, but what goes into making one of ...