Texans and otherwise come from near and far to converge on Dallas at the 277-acre Fair Park each year for the wonders of the State Fair of Texas. Since its origin in 1886, millions of people from thousands of backgrounds have passed through its gates to be awed and entertained.

According to Fair information available at BigTex.com, the State Fair of Texas brought in 2.5 million visitors over a 24-day period of live music, exhibitions, attractions, and delicious food in 2016, with attendance spikes on the first Saturday and first full weekend (savvy fairgoers looking to avoid crowds would do well to visit on a Wednesday). But the road to 2.5 million visitors is a long one.

In August 1885, Frank P. Holland, publisher of Farm and Ranch, proposed the idea of holding an annual State Fair in Dallas. A group of Dallas businessmen, including W. H. Gaston, John S. Armstrong, and Thomas L. Marsalis, acted quickly and in January 1886 received a charter from the State of Texas for the Dallas State Fair & Exposition.

All was not rosy in the beginning, though. Directors debated over where to build the new fairgrounds. Gaston proposed property in East Dallas, an 80-acre tract located within the modern boundaries of Fair Park. C. A. Keating favored farm implement dealers and argued against the proposal. A compromise couldn’t be reached, so Keating and his supporters received a charter for a separate event, the Texas State Fair & Exposition, which opened just north of town on Oct. 25, 1886, one day ahead of the Dallas State Fair.

Although each location had exhibit facilities and a racetrack that attracted large crowds, revenues for the Fairs didn’t meet expenses. In 1887, the rival associations merged and became the Texas State Fair & Dallas Exposition. They owed more than $100,000, but still decided to purchase 37 adjoining acres to the East Dallas site.

Fine racing stock, cattle sales, concerts, balloon ascents, displays of farm machinery, contests for ladies, and appearances by notables such as John Philip Sousa, William Jennings Bryan, Carrie Nation, and Booker T. Washington brought thousands of Texans to the Fair each year. Unfortunately, they struggled because of repeated fires, mishaps, and mounting debt. In 1900, a grandstand collapsed during a fireworks show; two years later the main exhibit building burned to the ground. In 1903, the Texas Legislature banned gambling on horse races, eliminating the Fair’s main source of income.

In 1904, the association faced a financial crisis. To avoid failure, the Texas State Fair rejected offers from developers, choosing instead the voter-approved “Reardon Plan,” and sold its property to the city of Dallas to be used as a year-round park with the agreement that each fall an annual exposition would be held. Fair Park was born and city limits were extended to include the park. And the rest, as they say, is history.

The 2017 State Fair of Texas, running Friday, September 29 through Sunday, October 22, is themed “Celebrating Texans,” and strives to honor past, present, and future Texas neighbors by emphasizing the importance of community throughout every aspect of the Fair. For 130 years, the State Fair of Texas has sought to reach out for opportunities to grow agriculture, education, and community involvement.

Mitchell Glieber, State Fair of Texas president, says that the Fair brings people from all walks of life together for the same purpose—to experience and celebrate our evolving Texas culture.

“There is a unique sense of community that fairgoers develop during their visit. People acknowledge their differences while appreciating the value they have in our everyday lives,” he comments. “At the same time, fairgoers also come to discover more about their similarities. The Fair itself is an event that draws people not only from across the state, but from all over the country, and we’re extremely proud to be a vehicle for that unity.” 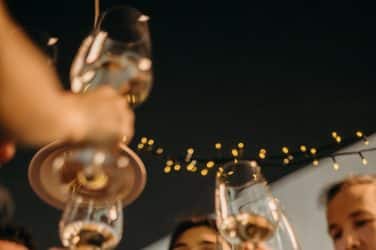 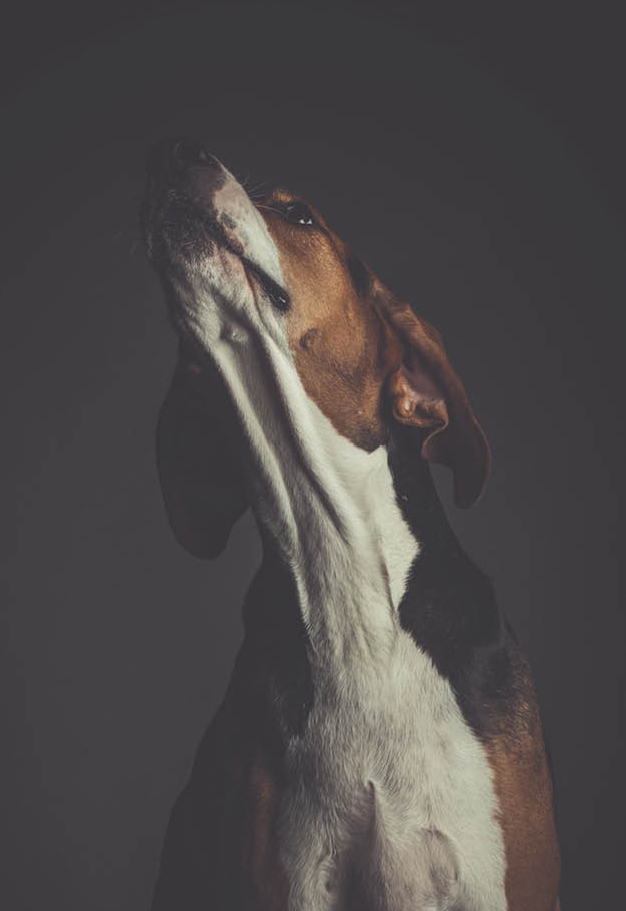 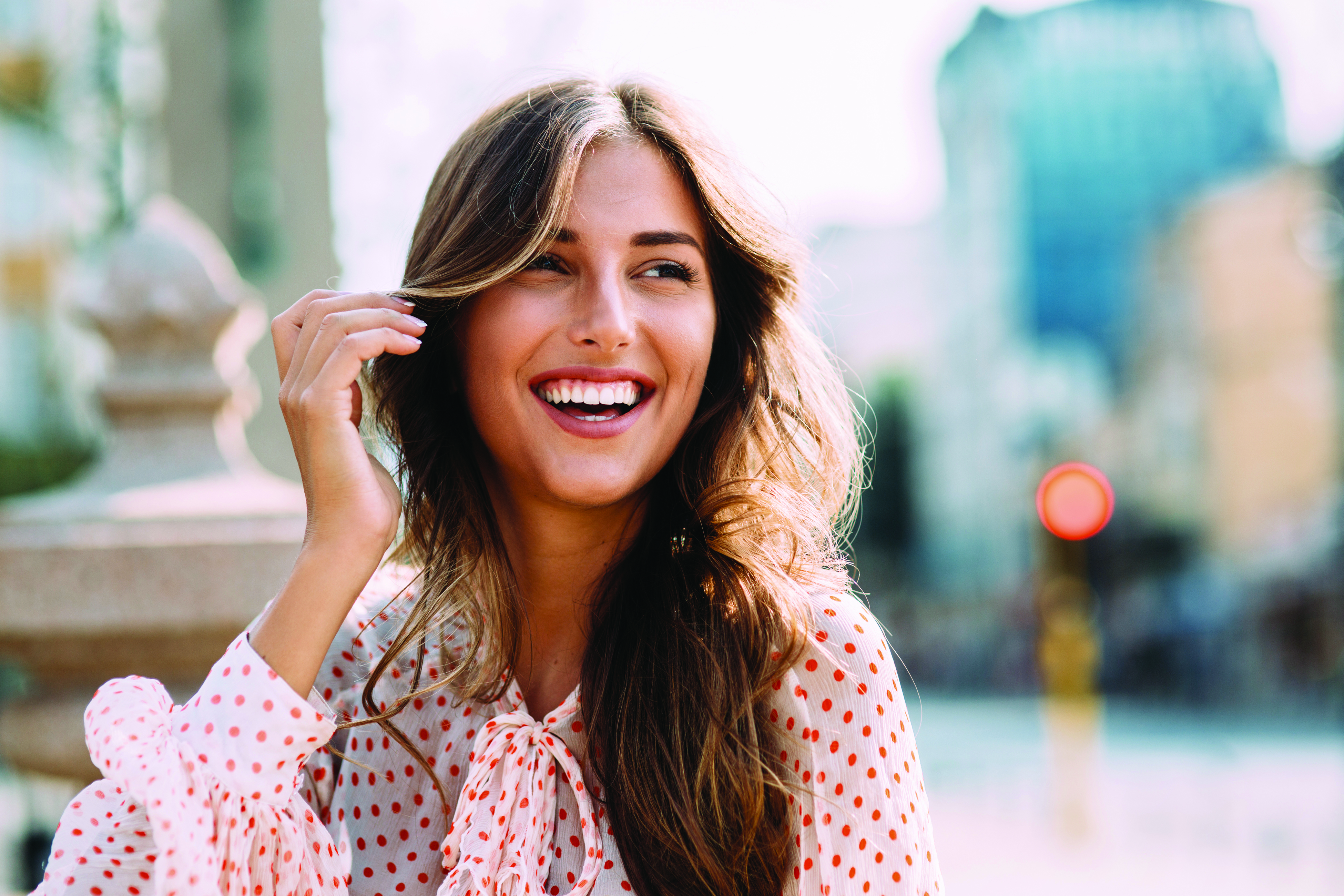 Knowing when it’s the right time, together—and hearing everyone out

Go beyond the finances of retirement