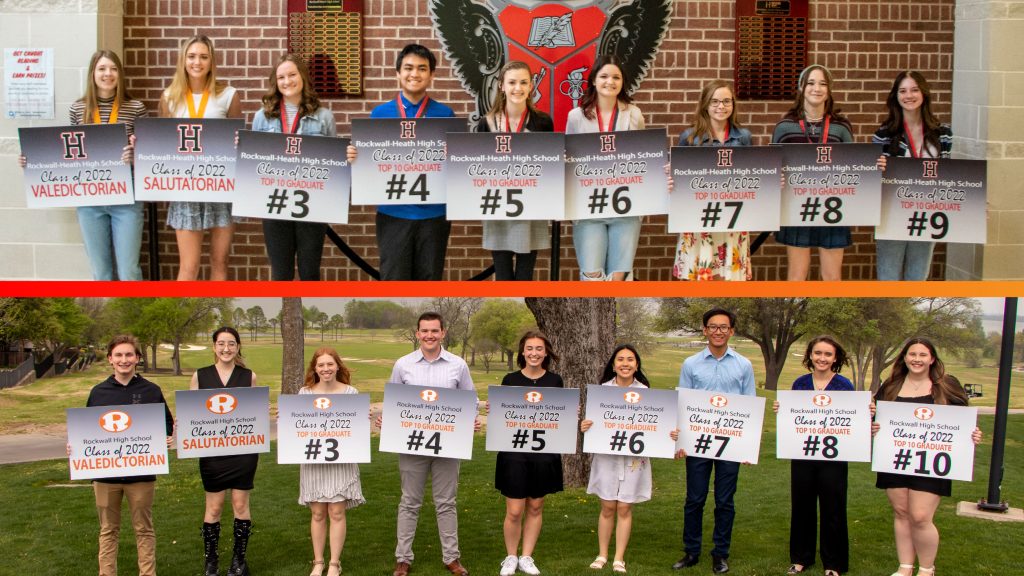 Head of the Class

Rockwall HS and Rockwall-Heath HS Announce Top 10, Valedictorian and Salutatorian. Congratulations to these students for being shining examples of excellence in Rockwall ISD. 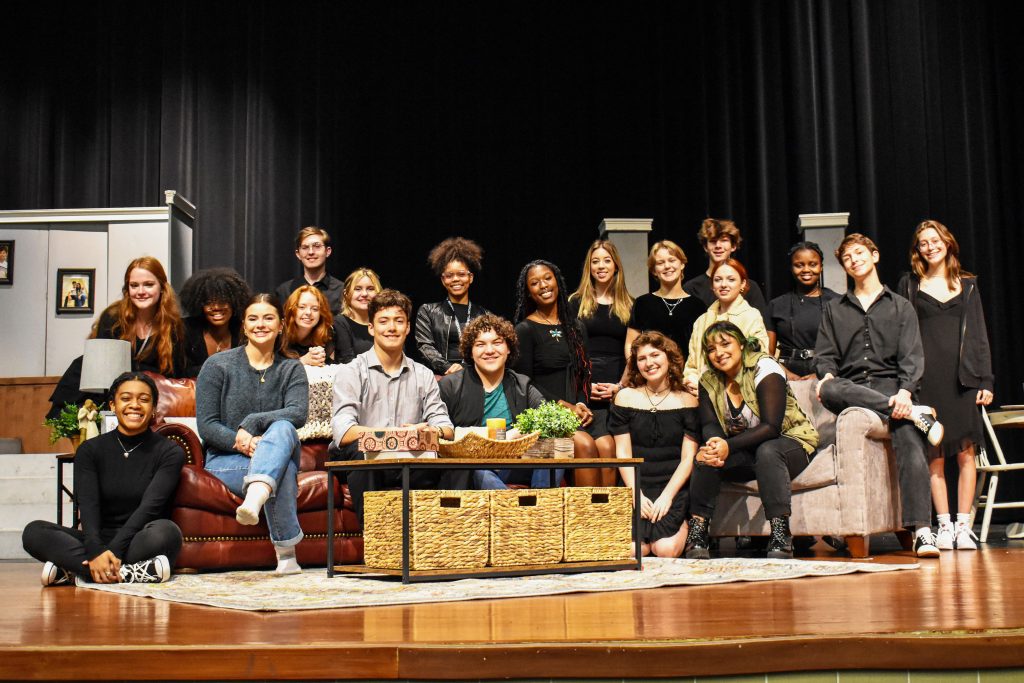 Taking the Stage at State Semi-finals 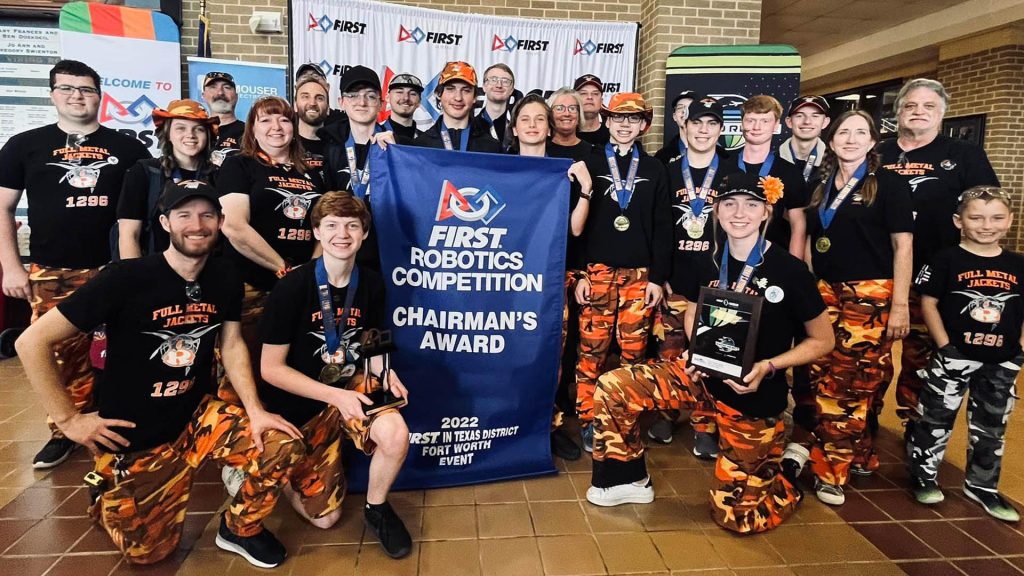 The Chairman’s Award is the most prestigious award at FIRST and honors the team that best represents a model for other teams to emulate and best embodies the mission of FIRST.

The State of Texas had 164 teams participate this year. Eighty of these teams attended the State level competition. As a result of their success in Chairman’s, they will be one of 23 teams representing Texas at the FRC World’s Competition. 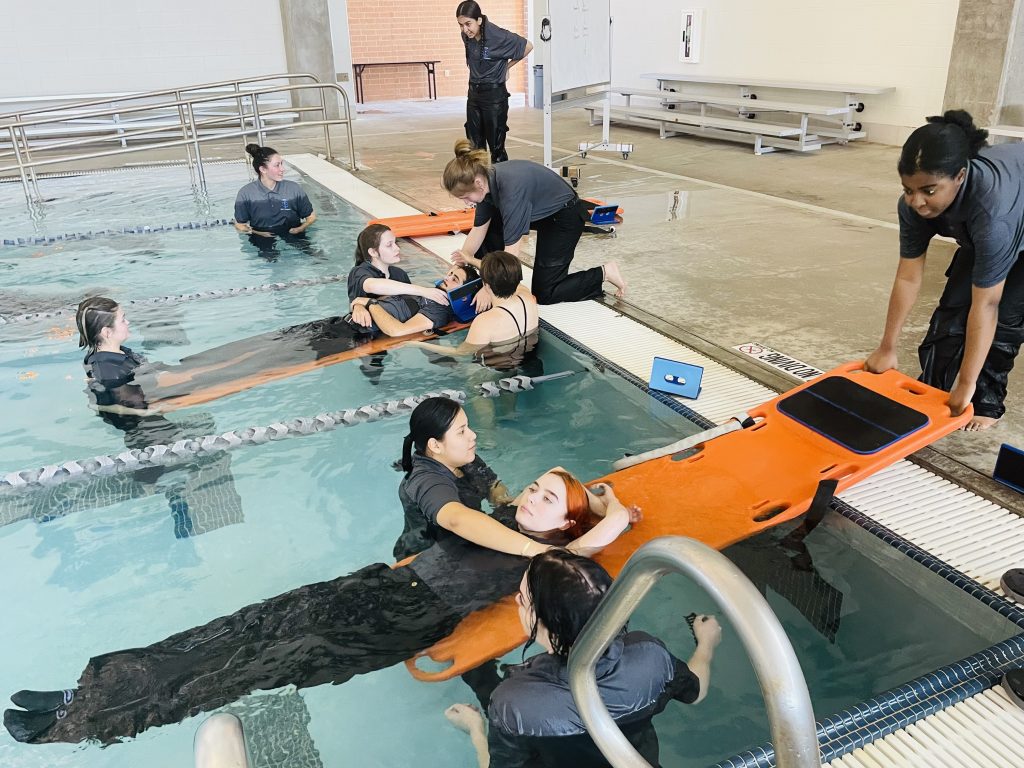 It’s Safe to go in the Water

The EMT Program at Dr. Gene Burton College & Career Academy recently trained in water safety using the skills they have been taught throughout the year.

They rescued peers in the water and water rescue training dummies at the bottom of the pool. Once they brought them to the surface, their instructor, TJ Starling, gave them different scenarios in which they would need to quickly think about their next step for the survival of their water victim. 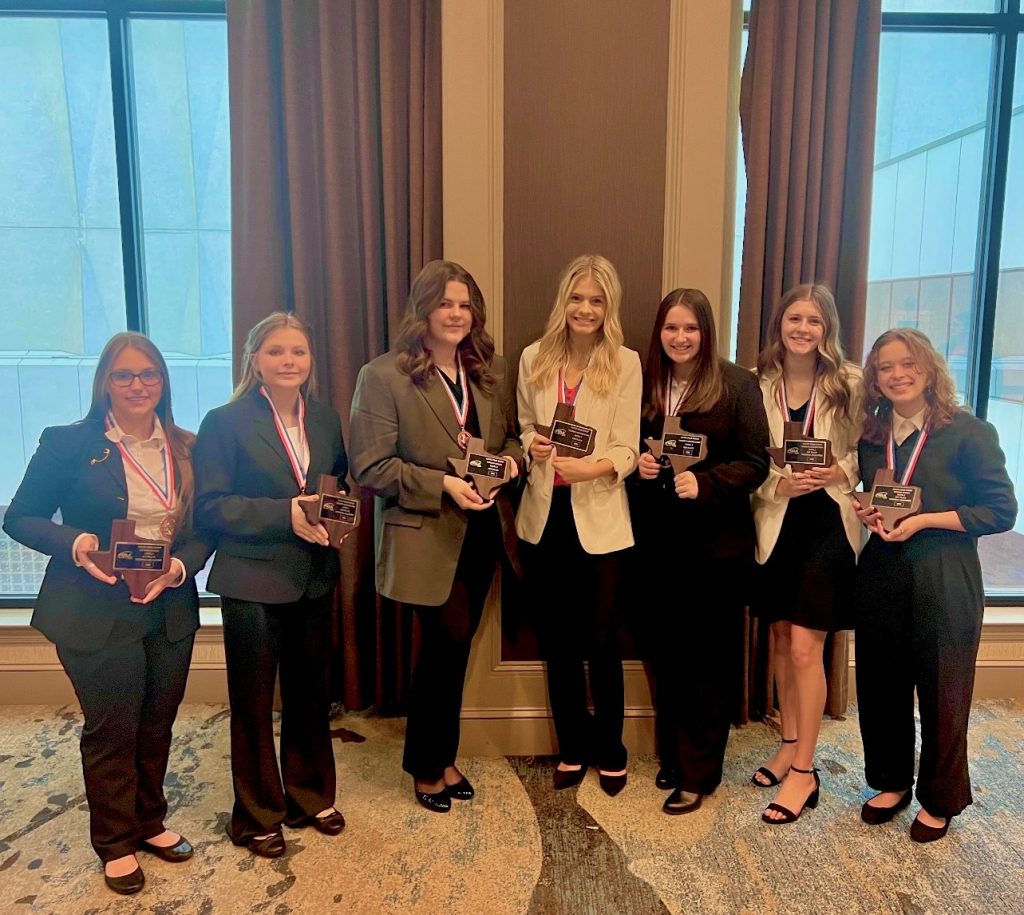 Fashion Design students from the Dr. Gene Burton College & Career Academy recently competed at the FCCLA State 2022 Fashion Design competition where eight out of 11 placed in the top five of four different categories consisting of Fashion Design and Fashion Construction.

Five out of the eight students placed in the top 2 in the State of Texas and will advance to National qualifiers at the FCCLA National Leadership Conference in San Diego, California.