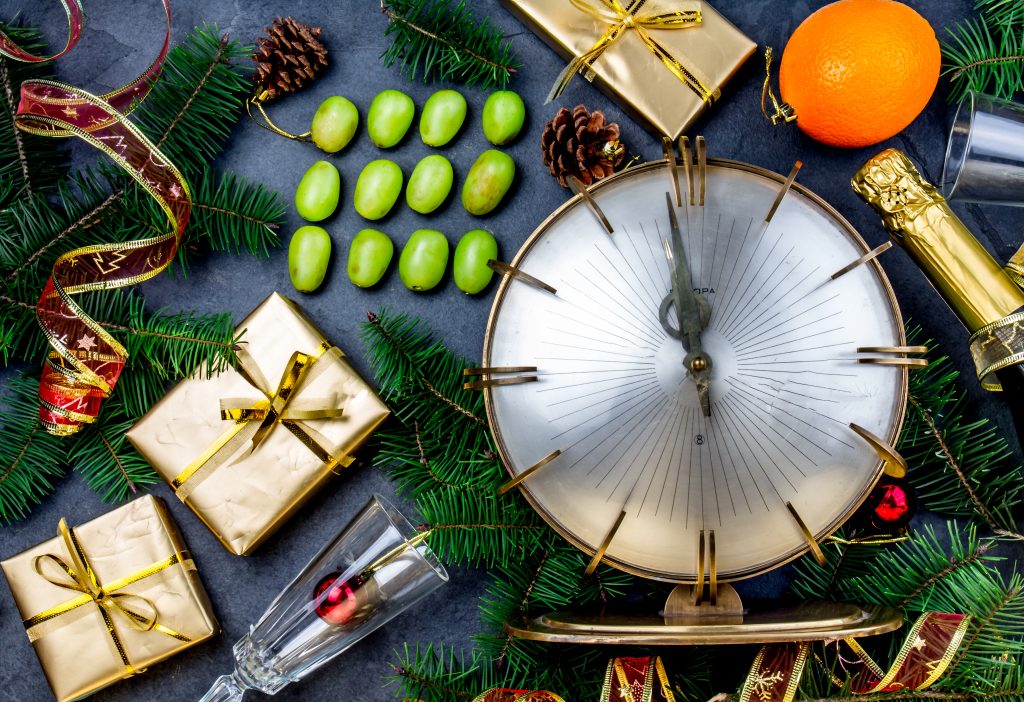 One of the best parts of the holidays is sharing traditions with family, friends, and your community. While New Year’s may not have as many traditions as Thanksgiving and Christmas, there are still some customs people wouldn’t dream of beginning their new year without.

The most common New Year’s tradition is resolving to live better next year than last. Forty-five percent of Americans admit to making a resolution each year, with the most popular ones being to eat healthier, get organized, spend less, save more, lose weight, get fit, and quit smoking. Unfortunately, 25% also report they’ve caved on their resolutions by February 1st. Let’s beat those odds this year, shall we?

Break Out the Bubbly

Champagne is the most popular drink on New Year’s Eve celebrations, a tradition dating back to the 1700s when the cork was invented, and sparkling wine became a sign of celebration and sophistication. In America alone, nearly 360 million glasses are consumed to mark the occasion.

Pucker Up at Midnight

Who could forget the midnight kiss in When Harry Met Sally or Bridget Jones’s Diary? A kiss with the one you adore at the stroke of midnight on New Year’s Eve has long been a symbol of renewed commitment to relationships and love. And almost missing that kiss is a Hollywood trope few rom-com directors can resist.

New Year’s celebrations come with some fun — and funny — menu traditions. Many farm folks serve pork on New Year’s Eve but never chicken, so they can “root forward” in the new year instead of “scratching back.” In the South, we eat black-eyed peas, cabbage, and corn beef to bring health, wealth, and luck in the coming year. Although nobody can quite agree which food brings which good fortune. Las doce uvas de la suerte (or the 12 lucky grapes) is a Spanish tradition of eating one grape at each stroke of the clock at midnight for luck in each of the coming twelve months.

You can construct your tree by spray painting a nice, gnarly tree branch and securing it in a flowerpot or simply sketching a large one on poster board. Or you can repurpose your Christmas tree or buy a small, artificial one. Provide your guests with paper tags
and an assortment of colorful pens from the craft store. Then, invite them to write their resolutions and post them on the resolution tree. Go ahead and hang a few of your own before your guests arrive so they know what to do.

Around a million people cluster in Times Square each year to watch the New Year’s Eve ball drop, a tradition since 1907. The current ball is covered in 2,688 crystals, lit by 32,000 LED lights, weighs 11,875 pounds, and is 12 feet in diameter. Other places around the country celebrate with their own unique “drops,” including a lighted cheese wedge in Plymouth, Wisconsin, a Moon Pie in Mobile, Alabama, a giant pair of flip flops in Folly Beach, South Carolina, and a fleur-de-lis in New Orleans. 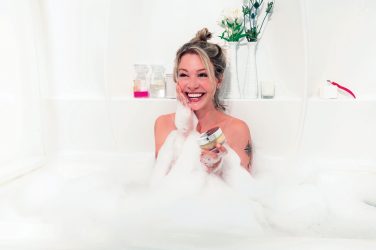 Transform Your Bathroom into the Ultimate Paradise

These simple tips and tricks from lifestyle and parenting expert Jordan Reid of Ramshackle ... 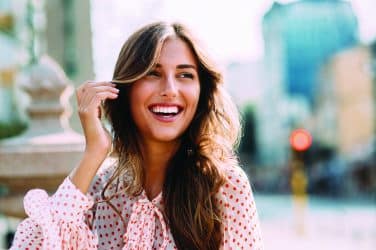 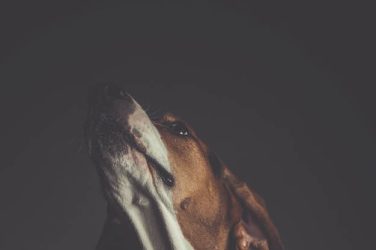 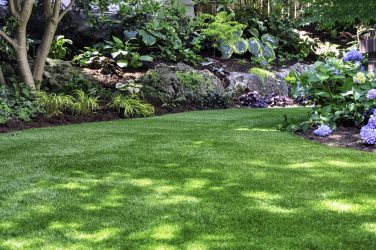 BY MIMI GREENWOOD KNIGHT One of my favorite things about gardening is planning. Winter ... 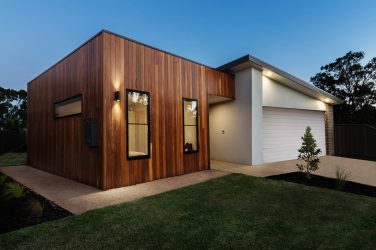 When it’s time for new siding and which material is right for you  By ...