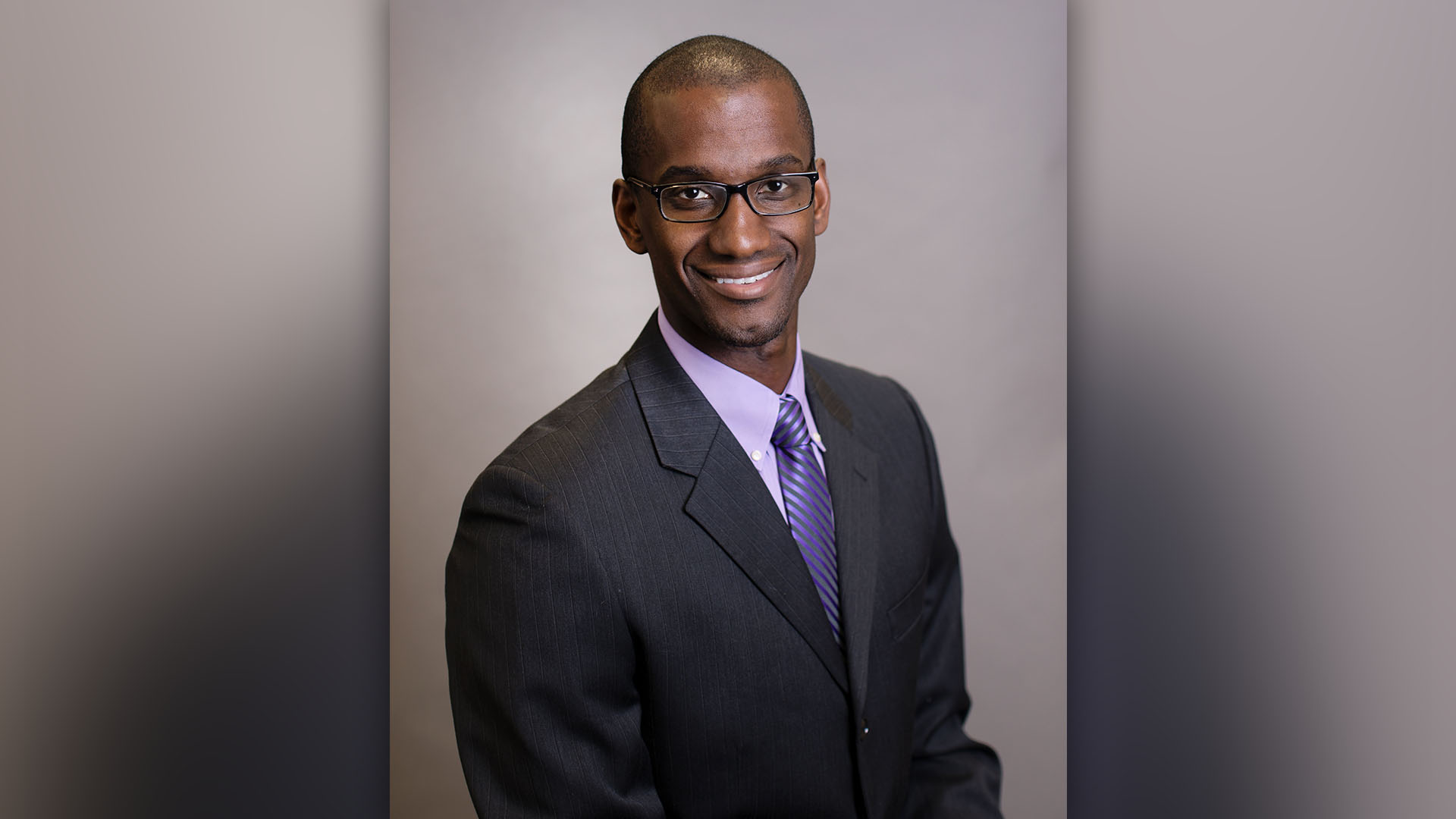 Her nomination reads in part:
“Mr. Randle advocates for every student and encourages them to advocate for them-selves. Mr. Randle is the most involved principal that I have ever met! […] He strives to make sure that each of his students values learning and encourages every parent to be involved in their students’ education.” 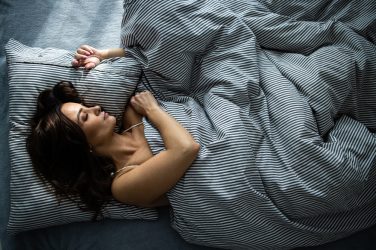 What is one of the most overlooked and under-diagnosed health problems today? It’s a ... 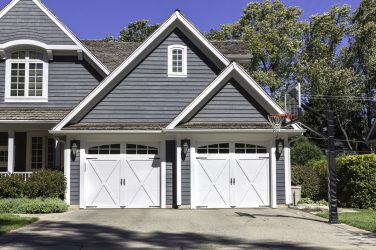 Locally owned and operated Texas Garage Door & Opener is fully insured and has ... 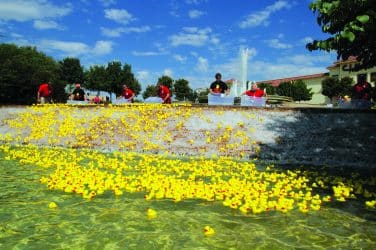 The annual Rockwall Rubber Duck Regatta, sponsored by Southwest Kia Rockwall, is back for ... 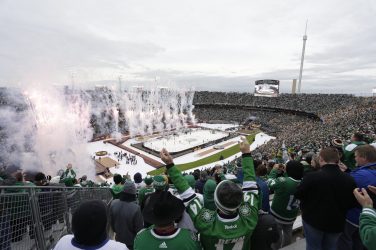 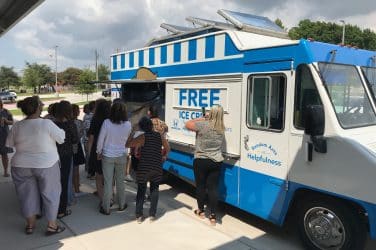 Teachers and staff at Reinhardt Elementary were recently treated to a “Random Act ... 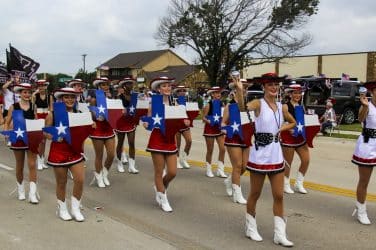 Heath Hosts Happy 4th For All 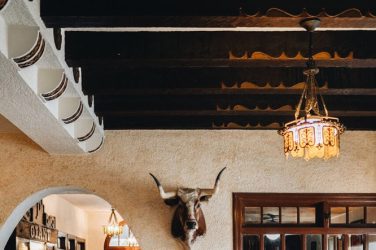