Immunotherapy is changing the face of cancer treatment 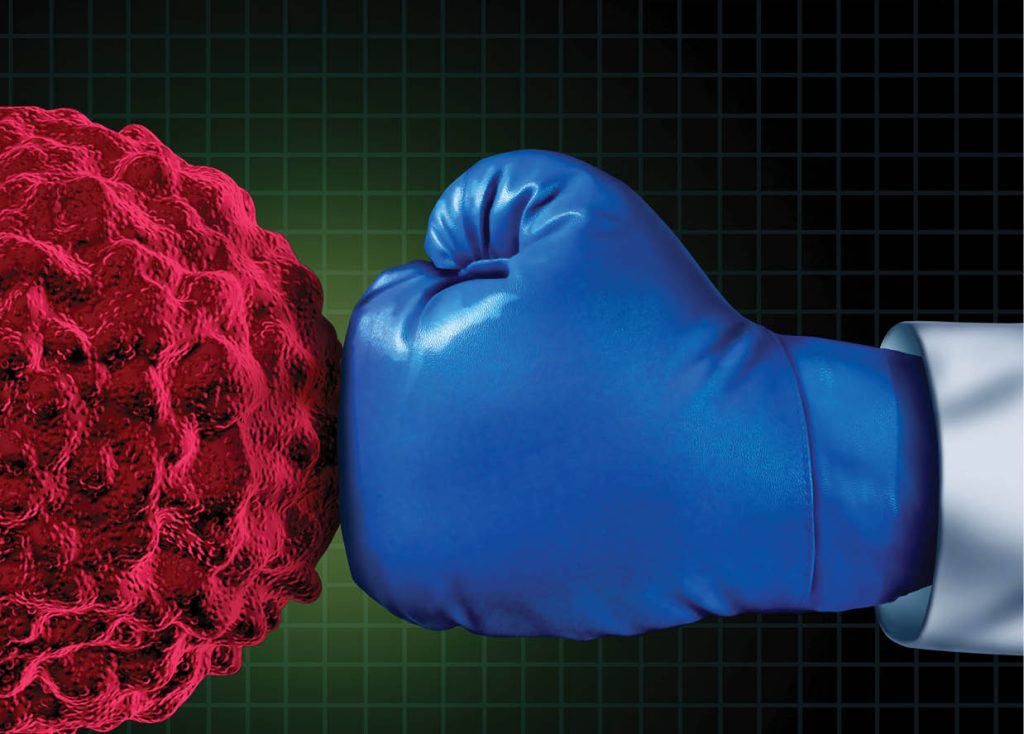 In President Obama’s 2016 State of the Union address, he called on Vice President Joe Biden to lead the initiative for the “Cancer Moonshot,” a plan to accelerate cancer research and treatments with a goal to achieve a decade’s worth of advancements in five years time. Now, one year later, we are beginning to see the impact of this push to cure cancer with the rapid advancement of immunotherapy—a revolutionary cancer treatment that experts are just beginning to understand. A combination of federal funding and privatization is leading the charge to cure cancer, and immunotherapy is at the forefront.

Immunotherapy is unlike any other cancer treatment in that it’s not completely pharmaceutical. It’s not radiation or chemotherapy, two treatments that cancer patients are familiar with. Immunotherapy uses treatments combined with drugs to stimulate a patient’s own immune system to attack the cancer cells. And it’s revolutionizing the fight against cancer. Some are even calling it a cure for even the most advanced cancers.

How Does Immunotherapy Work?

1. by stimulating the patient’s own immune system to work harder and smarter in attacking cancer cells or

According to the American Cancer Society, monoclonal antibodies (mAbs) are drugs designed to cause an immune response that destroys cancer cells. Other mAbs “mark” cancer cells so it is easier for the immune system to find and destroy them. These types of monoclonal antibodies may also be referred to as targeted therapy. Targeted therapies like this are known to cause the immune system to halt or reverse the growth of malignant tumors. A drawback is that they work for a period of time—often years—but will eventually lose their effectiveness. 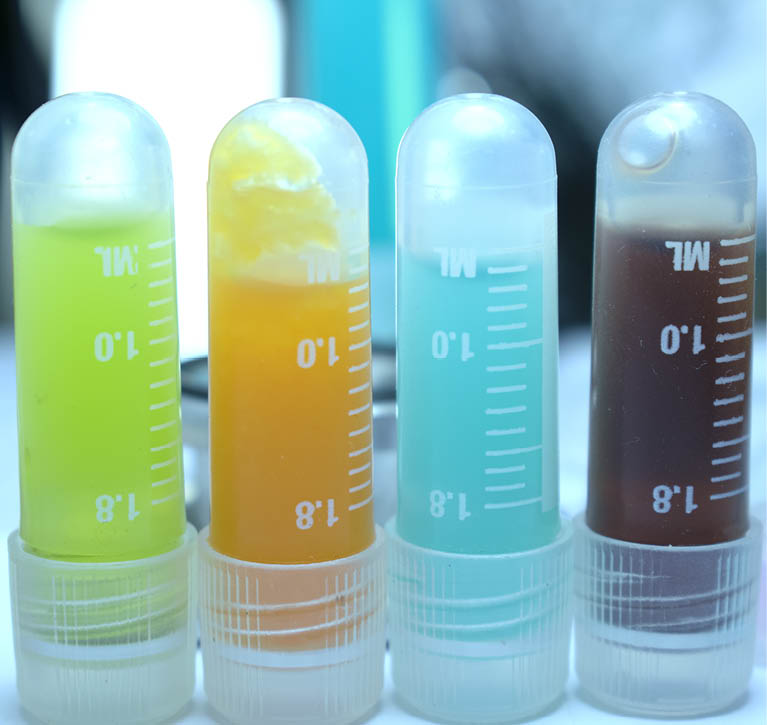 A second immunotherapy option is the use of adoptive cell transfer. In this procedure, chimeric antigen receptor T cells (CAR-T) are removed from the patient. Researchers then study those T cells and isolate the ones most active against the cancer, or modify the genes in them to make them better able to find and destroy the cancer cells. The T cells are then reproduced in a lab and are injected back into the patient’s bloodstream. The process of growing the patient’s T cells in the lab can take two to eight weeks, depending on how fast they grow. CAR-T therapy is used to treat lymphoma and leukemia. These options are not without side effects, and for some, the side effects can be severe. For others, there are little to no side effects, and researchers are still learning why.

Treatment vaccines are another form of immunotherapy currently in trial. Vaccines work against cancer by boosting the patient’s immune system’s response to cancer cells. Treatment vaccines don’t help prevent disease, but treat the disease once it’s present in the body.

In all forms of immunotherapy,
the goal of treatment is to stimulate the body to fight the cancer on its own. And although immunotherapy isn’t as widely used as chemotherapy and radiation, clinical trials continue to show the effectiveness of this newest form of cancer treatment. Many cancers are currently treated with immunotherapy and many are still in the clinical trial stage, yet
the advances and results are startling, especially for advanced stages of cancer.

The combination of private and federal funding toward cancer research over the next several years will continue to reveal advances in immunotherapy as a form of cancer treatment.

“Immunotherapy is not new in the field of cancer treatment,” says Dr. Eugene Ahn, a hematologist/oncologist with Cancer Treatment Centers of America at their Illinois location. “But what has generated tremendous excitement in the last few years are the success stories of patients with metastatic melanoma and lung cancer who have been able to achieve lasting, positive results with a new class of immunotherapy drugs.”

For more information and resources regarding immunotherapy, visit: