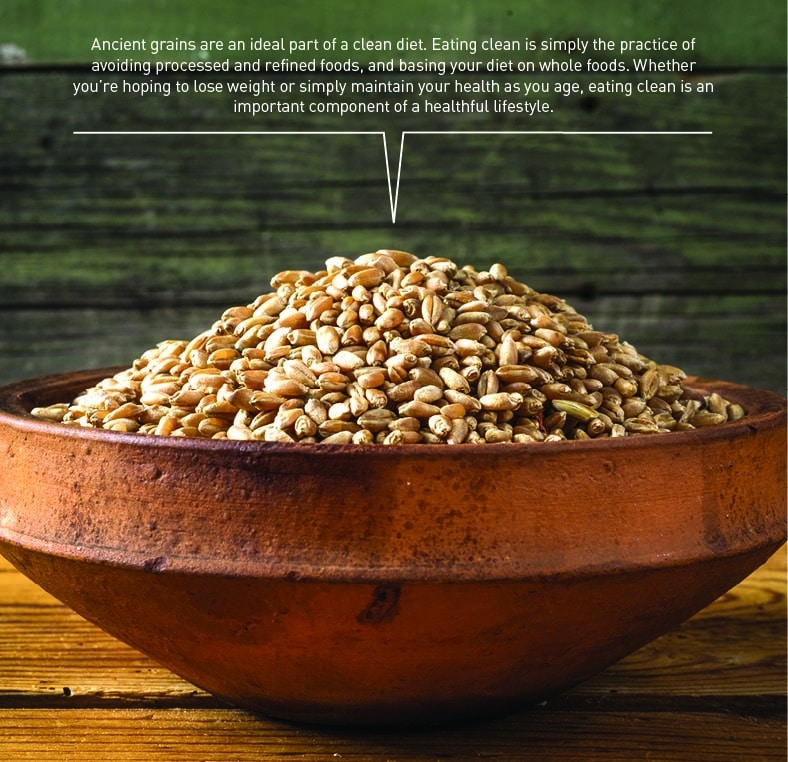 From the plains of Mesopotamia to the mountains of Mesoamerica, grains historically provided strength and nourishment to early civilizations. Today, “ancient” grains such as spelt, amaranth, teff, and of course, quinoa, are found not only in history books, but on our tables. In fact, ancient grain products that used to be carried primarily in health food stores and co-ops are almost everywhere you look these days—on restaurant menus, in upscale markets, lining the shelves of grocery stores, and even in some convenience marts.

Many ancient grains are not wheats, and are therefore gluten-free alternatives. After decades of hybridization and mass production, the protein structures of modern wheat have changed. Some researchers suspect these changes are one of the reasons so many people today are becoming intolerant to wheat gluten.

A Food Obsession You Can Feel Good About

What’s behind this grainy renaissance? Remember wadding super soft white bread up into a ball as a kid and popping it into your mouth—maybe rolling it in cinnamon sugar first?

What was just fine back then sounds a bit mortifying now as we reject unhealthy, over-processed, mass-produced foods. Ancient grains, on the other hand, remain virtually unchanged from what they were thousands of years ago. They bring us back to simpler, purer food that is naturally protein-rich, and high in fiber, vitamins, and minerals.

Healthy Can Be Tasty

With ancient grains rising swiftly in the culinary world, there’s a bounty of new and delectable recipes and menu items dedicated to this amazing food source. Flavorful gourmet cuisine featuring ancient grains has been popping up faster than you can say “More quinoa, please!” Sophisticatedly composed salads, satisfying wraps, savory stuffed veggies, and even puddings and desserts can be whipped up in no time using ancient grains as a key ingredient.

As summertime heats up in Texas, cool down and nourish your body with this delicious salad that offers a nicely balanced blend of vibrant flavors. Serves six to eight as a side. 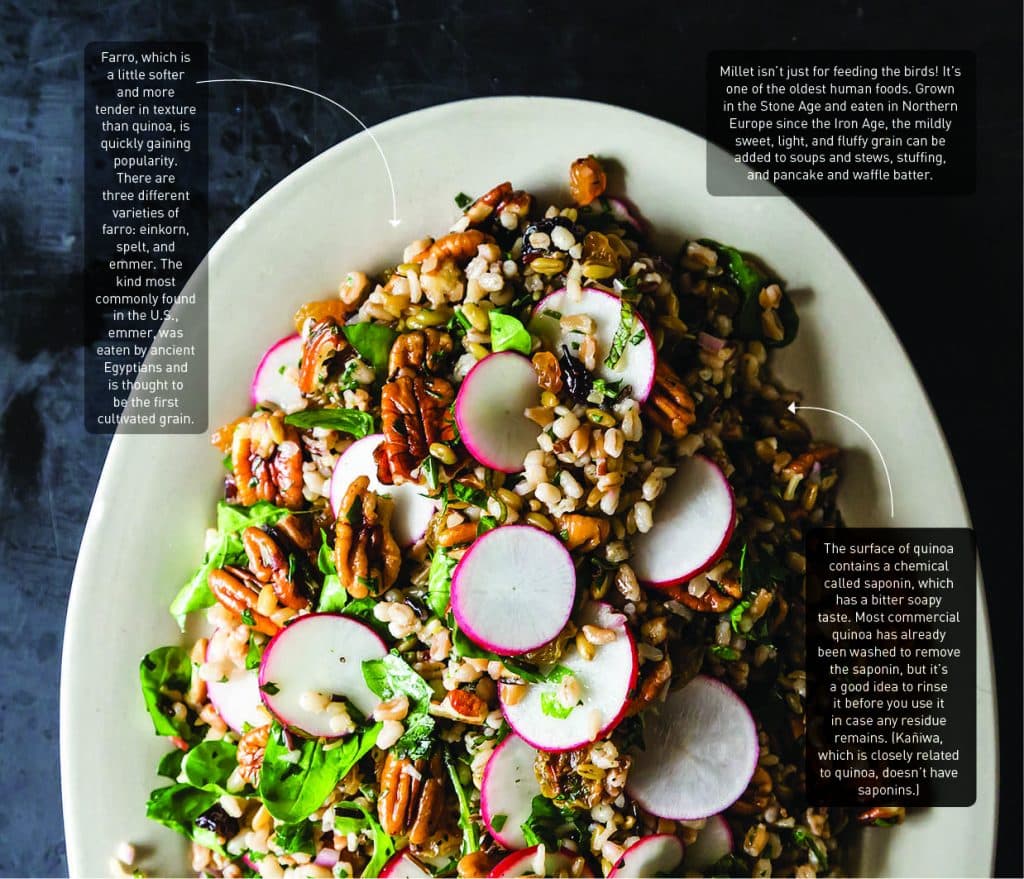 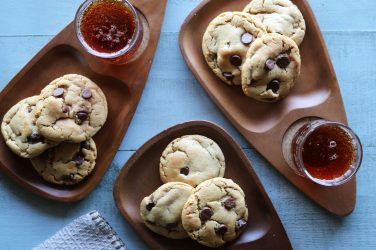 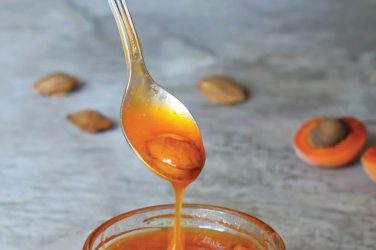 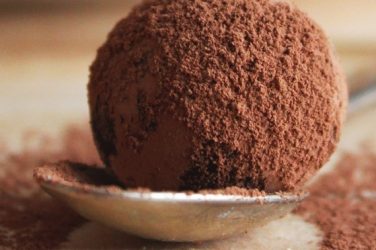 Indulge yourself and your loved ones this Valentine’s Day with these simple, but delectable ... 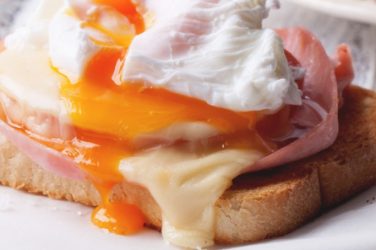 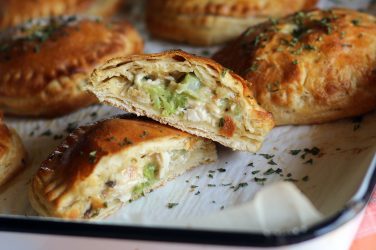