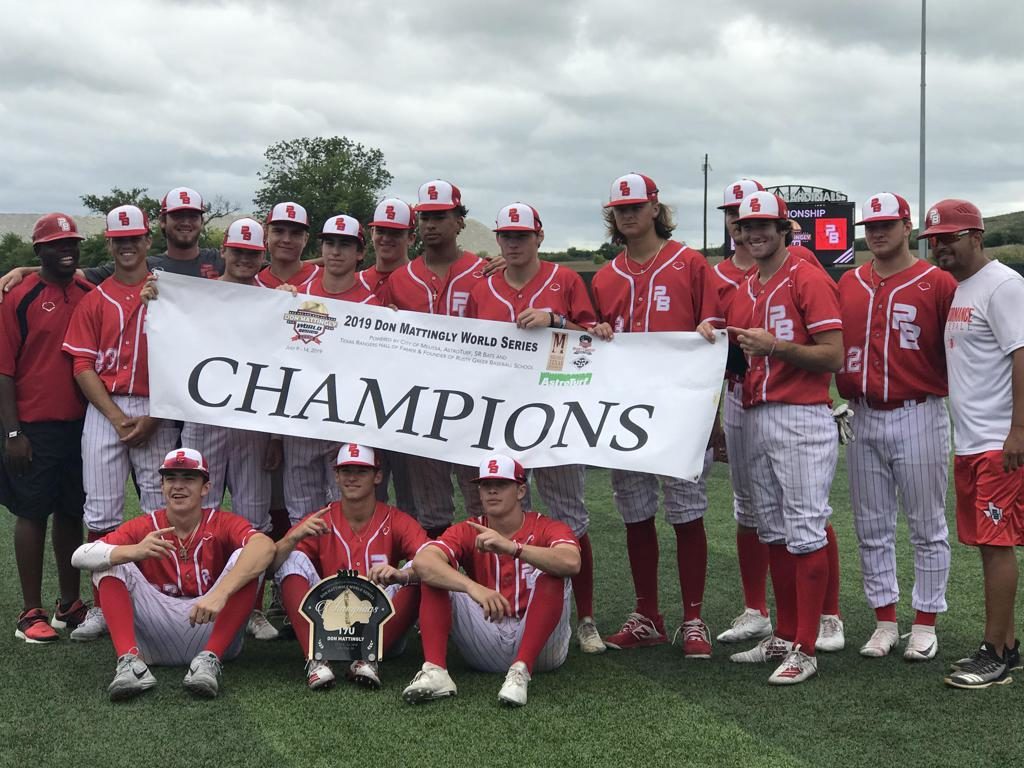 There was no grander stage for baseball players age 17 and younger last month as Zadow Park and the recently reconstructed Z-Plex baseball played host to the Don Mattingly World Series. Twenty teams made up of elite, club-level players competed during the five day tournament, which was won by Performance Baseball Texas 17U. Learn more at MelissaSports.com 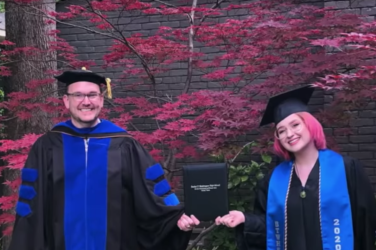 Have Diploma Will Travel

In these unprecedented, high school senior classes are being asked to change how their ... 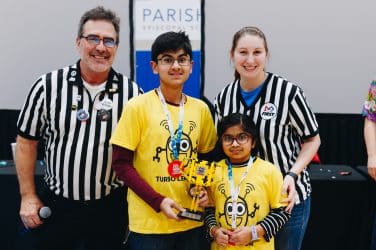 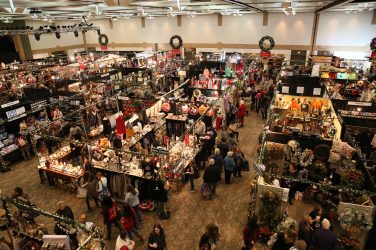 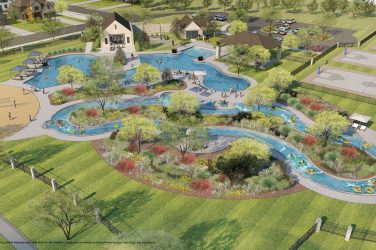 Much of the leadership of the City of Celina and key Collin County officials ... 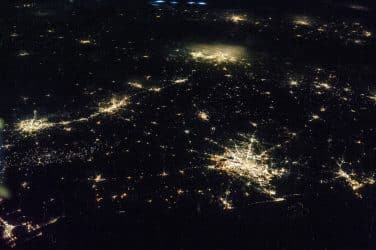