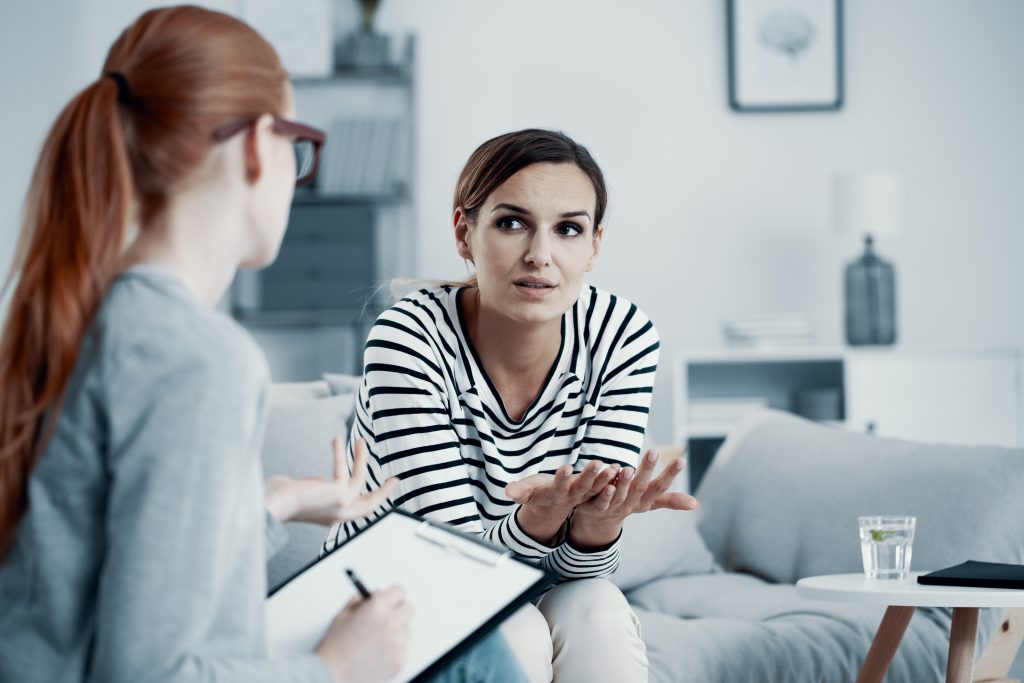 According to the National Alliance on Mental Illness (NAMI), mental illness is a condition that affects a person’s thinking, feeling, behavior, or mood. As NAMI points out, if you have – or think you have – some type of mental illness, the first thing to know is that you are by no means alone. Mental health conditions in their various forms are far more common than many realize.

Consider, for example, these sobering statistics for the US provided by NAMI:

Research suggests mental distress usually does not come from one event or cause but multiple linking causes. These may include genetics, the environment, and lifestyle choices. A traumatic event, a stressful job, or unhappy home life can be contributing factors. It’s also possible that biochemical processes and circuits, as well as basic brain structure, may also play a role as well.

As the American Psychiatric Association (APA) indicates, serious mental illness does not usually come on “out of the blue.” Rather, family, friends, and associates may notice subtle changes in mood and behavior and a sense that “somethings not quite right” with a loved one or friend before mental illness reveals itself in some full-blown form.

Recognizing the initial symptoms and encouraging early intervention may reduce the severity or prevent a major mental illness. Common warning signs and symptoms according to the APA include:

Mood – Rapid or dramatic shifts in emotions or depressed feelings

Function – A dramatic decline in functioning at work, school, or social activities, including failure at work or in school, quitting sports, or difficulty performing once-familiar tasks

Thinking – Problems with such things as concentration, logical thought, and speech that’s hard to explain

Apathy – Loss of initiative or desire to participate in any activity

Illogical thinking – Exaggerated or unusual beliefs about personal powers to understand meanings or influence events, or irrational thinking more typical of a child rather than an adult

Nervousness – A strong nervous feeling, fear, or suspicion of others

The APA points out that having one or two of these symptoms alone does not necessarily indicate mental illness. But if someone is experiencing several of these, and/or the symptoms are causing serious problems with their ability to work, study, or relate to others, they probably need the help of a mental health professional.

Where to Get Help – Types of Mental Health Professionals

Licensed psychologists complete extensive training and hold a doctorate degree — a PhD in psychology or a PsyD, which focuses on clinical and applied psychology. Interviews, psychological evaluations, and testing are used to evaluate someone’s mental health. They can make diagnoses and provide individual and group therapy. Unlike medical doctors, they cannot prescribe medications in most states, including Texas.

These medical doctors, either an MD or DO, specialize in diagnosing, treating, and preventing mental illness. Psychiatrists typically work with those who have significant mental health problems. They administer a broad range of tests, conduct discussions to evaluate a patient’s psychological and physical health, and, as physicians, they can
prescribe medications.

These skilled mental health professionals typically have a master’s degree. They are trained to evaluate a person’s mental health and use various therapeutic techniques to bring about improvement. Their work can lead to symptom reduction and better ways of feeling, thinking, and living.