What to watch for during Men’s Health Month 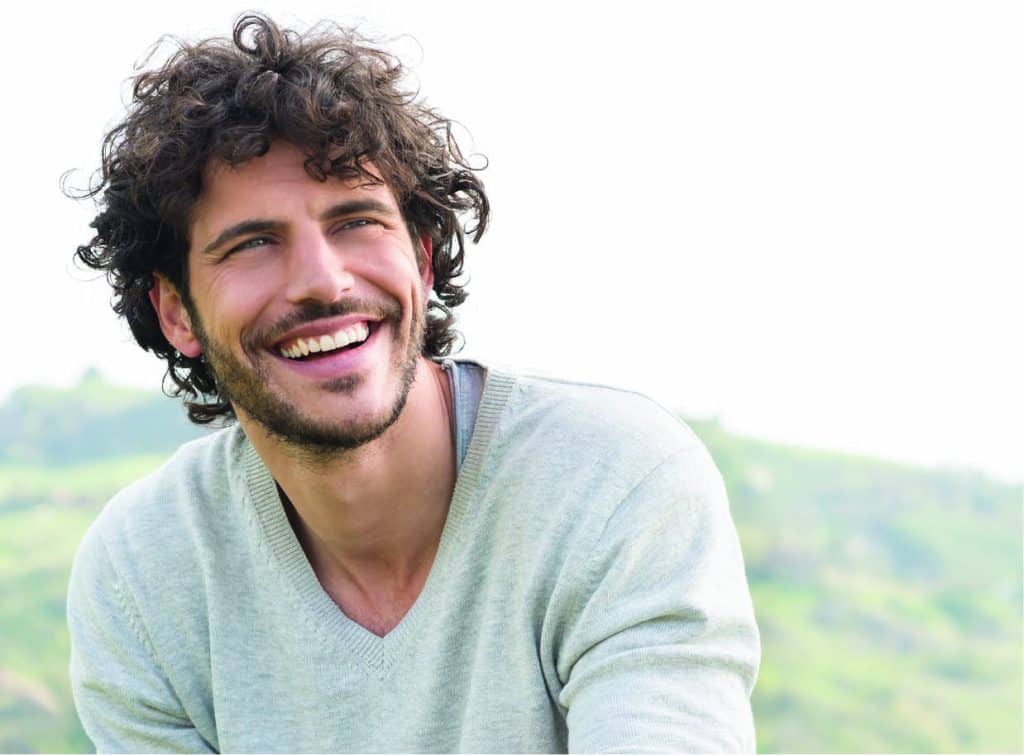 Men. They are fathers and sons, husbands and grandfathers. Some lead corporations and others lead families. June is the month we celebrate the men in our lives with Father’s Day. It’s also Men’s Health Month—a great time to focus on the men in your life, taking a closer look at ways to keep them healthy and fit.

Men’s Health Month was designed to heighten awareness of preventable health problems and encourage the early detection and treatment of disease among men. Let’s take a closer look at a few of the more common health concerns men face.

Experts agree that for men, heart disease begins to manifest itself approximately 10 years earlier than it does in women. According to the American Heart Association, among the top five risk factors for heart disease is simply being a man.

Some things, such as age and gender, obviously cannot be controlled. It might sound expected, but the truth is that one of the most powerful things you can do to combat heart disease is eat right and exercise.

Stroke is the third leading cause of death in the country, after heart disease and all forms of cancer. Men have strokes at a rate 1.25 times higher than women, although this evens out as people get older.

It is important to recognize that a healthy lifestyle, including a focus on a healthy diet and exercise, significantly reduces the risk of people getting hypertension in the first place.

Men are four times more likely to commit suicide compared to women, reports the Men’s Health Network, which attributes at least part of the blame on under-diagnosed depression in men.

According to the National Institute of Mental Health, over 6 million men suffer from depression every year. Experts believe the number of males with depression could be even greater since men may express signs of depression differently than many women. Instead of sadness, depression may play out in the following ways in men:

To help men with depression and to reduce the risk of suicide, healthcare professionals, loved ones, and men themselves need to recognize that society’s brand of masculinity—ignoring both emotional and physical pain—can work against them. 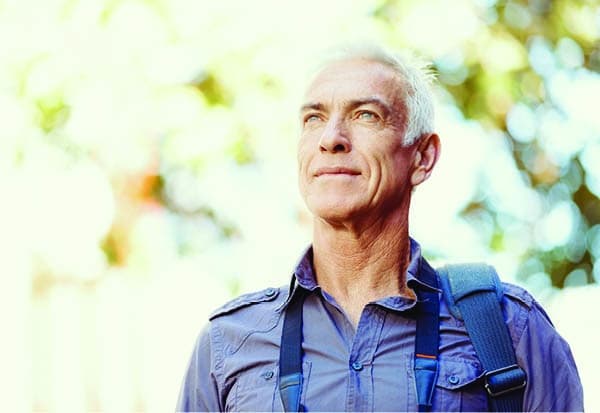 Lung cancer is the leading cancer killer of both men and women, claiming more lives than colon, prostate, and breast cancer combined. Tobacco products are responsible for 90 percent of instances of lung cancer, which means the bulk of prevention efforts are on helping people stop smoking.

Prostate cancer is the most common cancer found in men. It is also the second leading type of cancer death in men, just behind lung cancer.

The good news? Prostate cancer is very treatable if found in its early stages. This can be a challenge, since prostate cancer often shows no symptoms until it has spread to other parts of the body.

The American Cancer Society (ACS) recommends a rectal exam and prostate-specific antigen (PSA) blood test be offered annually for healthy men starting at age 50. Men who are at higher risk, including black men and men who have a family history of prostate cancer—should begin testing earlier.