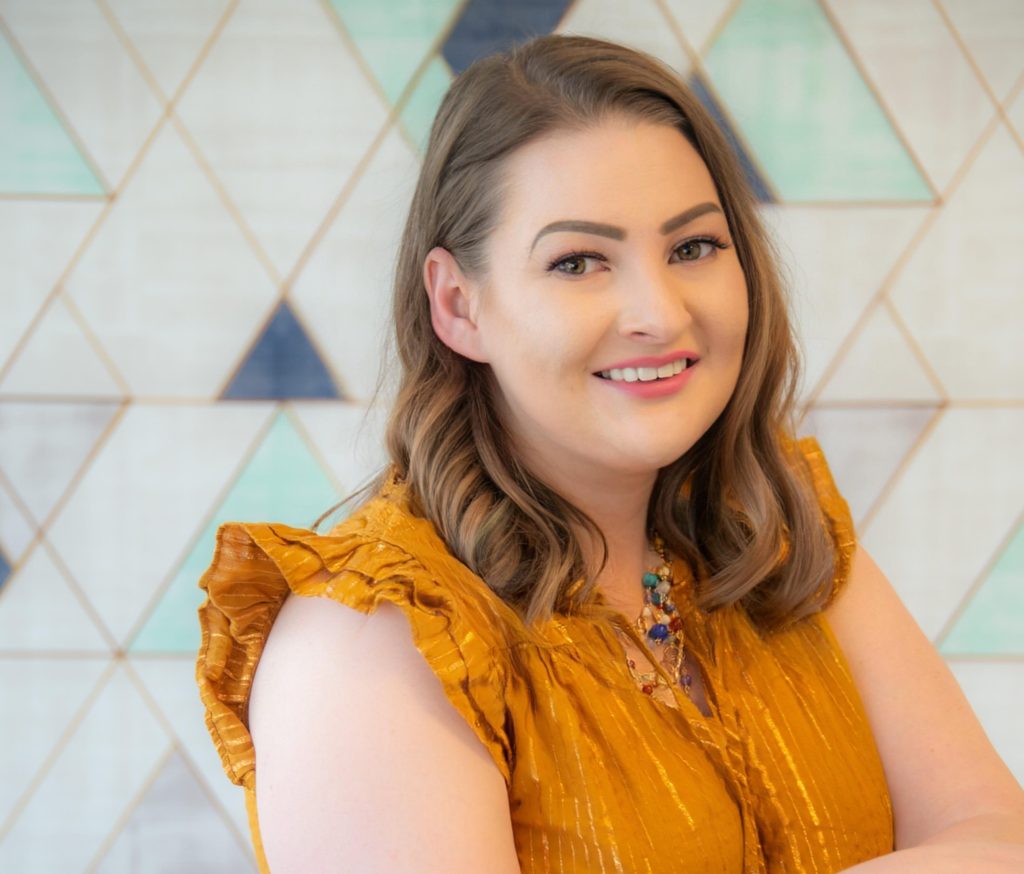 Maggie Perrotta never intended to become a business owner. She discovered her passion as a teenager and soon set her sights on becoming an esthetician, not an entrepreneur. She trained at Paul Mitchell, and after realizing how well she thrived on the hands-on aspect of esthetics, she became an instructor herself.

Maggie discovered the art of sugaring and brought her skills to several different teams, but she couldn’t find a salon that provided the kind of atmosphere she was seeking. After nearly four years in the esthetics business, and growing more and more drawn to sugaring as a specialty, she realized the only way to work for her ideal business was to start it herself.

Before she knew it, she was launching The Sweetest Thing, a sugaring salon. The Sweetest Thing was born in spring 2019, and since then, it’s grown from a one-woman show in a one-room suite to a storefront with four treatment rooms and six more women on staff. Maggie is proud to own a completely woman-run business, but more than that, she’s proud of the level of professionalism and quality they provide to their clients.

The Sweetest Thing specializes in sugaring, which is an all-natural alternative to waxing that’s safe for all body parts and all skin types. With roots in Egypt, Maggie explained that the art of sugaring has been around for hundreds of years, even though it’s only a couple of decades old in the U.S.

Her salon uses state-of-the-art, cutting-edge equipment — the only option for her clients, Maggie emphasized. Because there is minimal regulation when it comes to sugaring, she underscored the importance of finding an experienced sugarist who has learned the correct technique, and to be wary of places that prioritize efficiency over quality.

“These corporate places often do not sugar correctly because they don’t require the level of training I do, and clients will end up having a negative experience,” Maggie said. She added that if sugaring is done incorrectly, it can lead to ingrown hair, burns, abrasions, and bruising.

“One recent client is the perfect example of this,” she continued, as she recalled a woman who came into her salon a few weeks ago, feeling defeated and suffering from hyperpigmentation. After being treated by Maggie, she cried tears of joy, saying she’d never had such a positive salon experience. This level of care is what Maggie and her team aim to bring to every client, and furthermore, it is the reason Maggie will be expanding her business soon, opening additional locations staffed with highly trained sugarists. She has her sights on a few up-and-coming areas in North Texas, and in the meantime, she looks forward to building an expansive team of professional sugarists while continuing to establish The Sweetest Thing as a pillar in the industry.