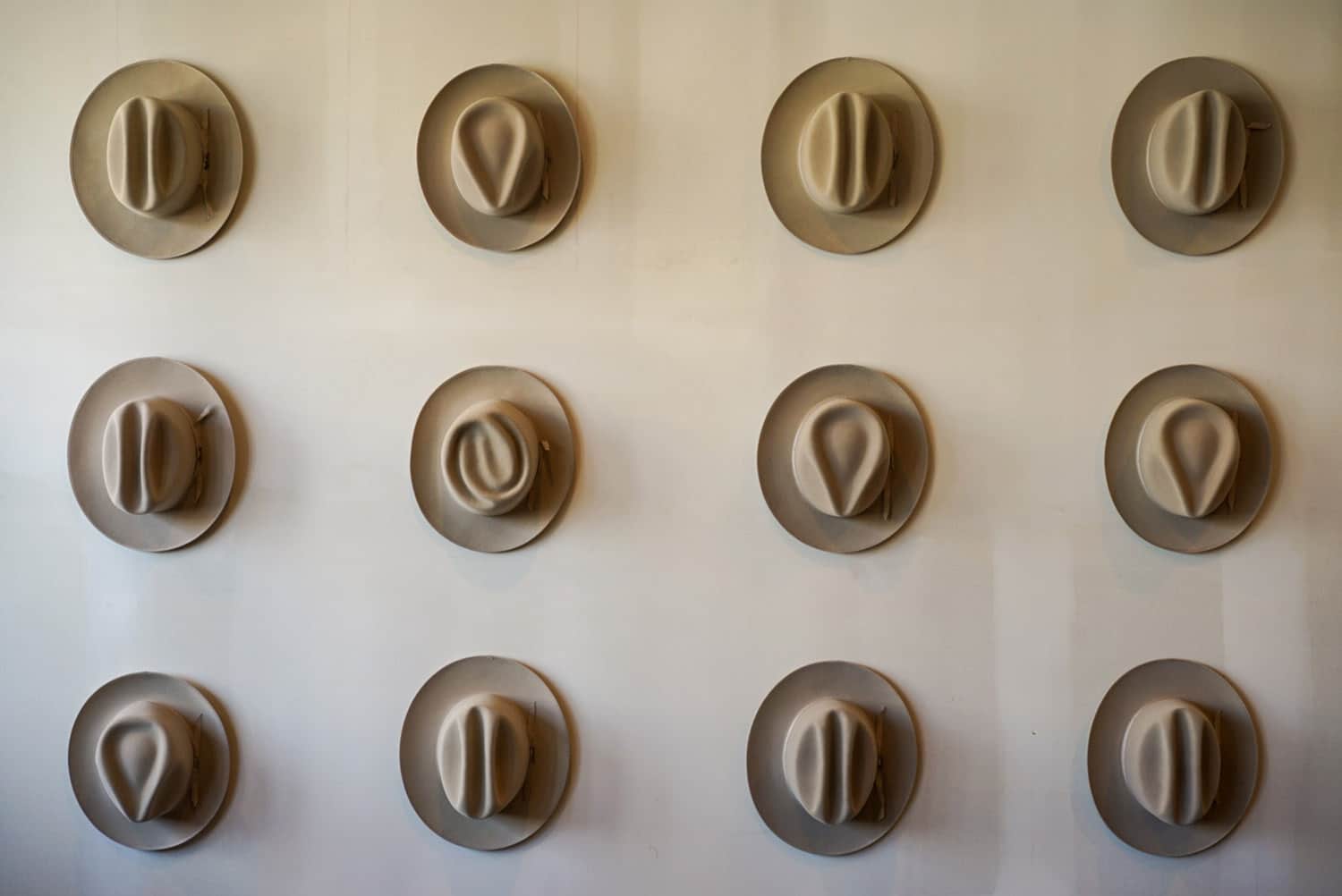 Travel to virtually any location on the planet and mention you are from Texas, then stand back and wait for a reaction. Besides the mistaken belief that we all ride horses to work and have oil wells in our backyards, people definitely have ideas about what it means to be a Texan. Ours is  the state where Southern and Southwestern join together to create a unique style that is recognized worldwide.

Texas stereotypes exploded during the 14 season run (1978-91) of the original Dallas TV show. The hats were big, the drama was bigger, and there was no more pressing question than “Who shot J.R.?”

Walker, Texas Ranger came onto the television scene in 1993. One might ask if pop culture ever really existed before the roundhouse kicking star, Chuck Norris.

The original Neiman-Marcus store opened in Dallas in 1907. In 1927, the store staged a show called, “100 Years of Texas Fashions” to commemorate Texas’ Independence
from Mexico.

The state flower of Texas is the bluebonnet. The state bird is the mockingbird. And if there were such a thing as a Lone Star state shoe, you can bet your sweet bippie it would be the cowboy boot. Whether paired with Levis, overalls, a sundress, or cut off denim shorts, it’s footwear that proudly says, “Howdy, y’all! I’m from Texas.” Sure’nuff.

It’s no secret that much of Texas history is tied up in the Old West. It shouldn’t come as a surprise that our choice in millinery is, too. The Stetson cowboy hat is so iconic you don’t even have to call it by name for everyone to know exactly what you’re talking about. The good guys wear white hats. The bad guys wear black hats. While the cowboy hat wasn’t invented in Texas, we do have more cowboy hats than you can shake a stick at. The three largest cowboy hat manufacturers—American, Resistol, and Stetson—are located in Texas.

If you’ve got your boots and a hat, you’re going to need a belt buckle the size of a chicken fried steak to complete your classically Texas look. This is a style that came into fashion during the heyday of Hollywood westerns in the 1950s. Real life cowboys adopted the style and a fashion stereotype was born.

They say everything’s bigger in Texas, which has to include iconic Texas hairstyles. “The bigger the hair, the closer to God.” Hairstyles have changed in recent years, but if you’ve never gone crazy with a purple can of extra super hold Aqua Net, you may need to turn in your Texan card.

Nowadays, Western chic is more common than full-on cowboy and cowgirl attire. Still, as Texans, we tend to like our accoutrements. The denim jackets we’re so dearly fond of made it into mainstream fashion, but ours are more likely to involve a rhinestone or two. In Texas, you can have your flag and wear it, too. When it comes down to it, it might not be outlandish to say our traditional style icon is Big Tex, who has proudly stood guard in classic cowboy attire over the State Fair of Texas since 1952.