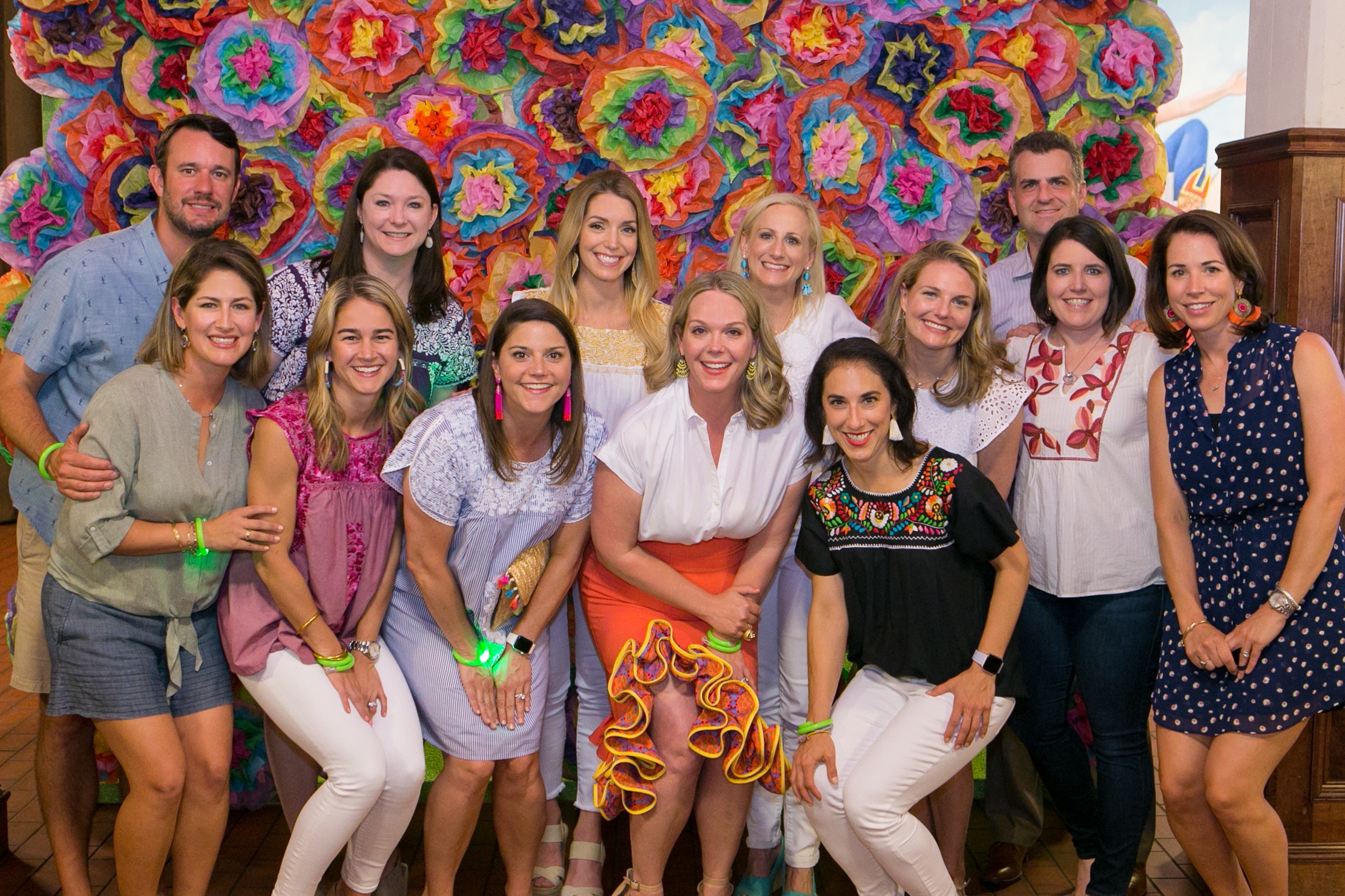 Chaired by Memorial residents Elizabeth and James Elder, and held at Saint Arnold Brewing Company, more than 280 people raised over $150,000 to support projects aimed at finding viable treatments and ultimately a cure for Leigh syndrome, a genetic neurometabolic disorder that can cause deterioration of the central nervous system. 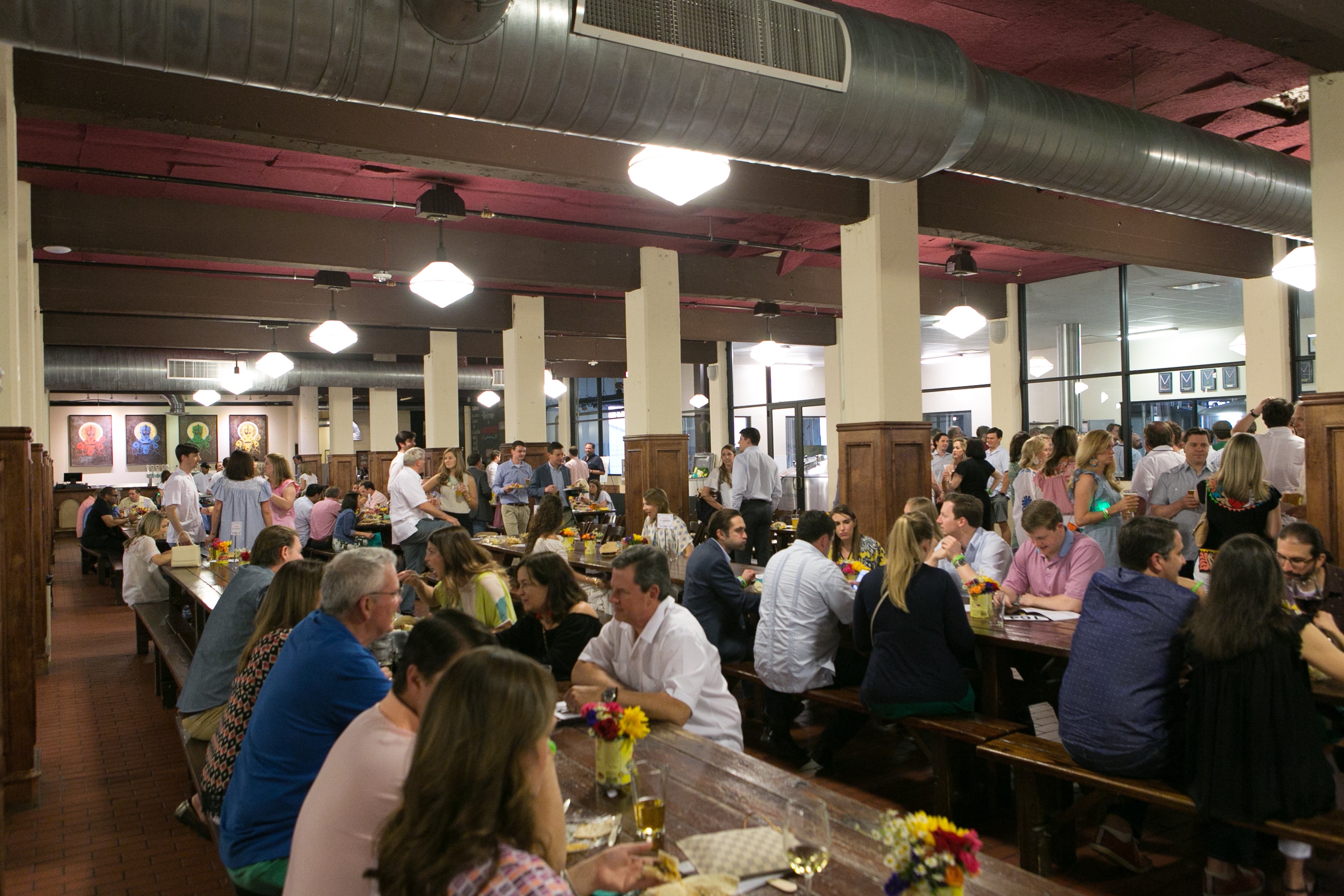 While guests dined on fajitas and enjoyed Saint Arnold brews, Elizabeth Elder shared her family’s journey with two children with Leigh syndrome and the impact philanthropy can have on medical research and advances in medicine.

“In May 2015, we finally got the answer as to why our two older children, Annabelle and Blair, couldn’t sit up on their own or feed themselves.  It was Leigh syndrome.” said Elder. “In just a few short years, we went from stumped medical experts, to a complete dissection of the kids’ genetic code, to a diagnosis, and now a trial drug that has greatly improved Annabelle and Blair’s symptoms.  These great strides in medicine are possible in part to donors who support organizations like PALS and the UTHealth Mitochondrial Center of Excellence who are actively working toward finding a cure.”

“Viva la Vida! was truly a spectacular night,” said Lori Martin, founder and Board President of PALS.  “To see a room packed with sponsors and supporters who genuinely want to make a difference in the lives of children with Leigh syndrome, including our son Will, was both inspiring and humbling.” 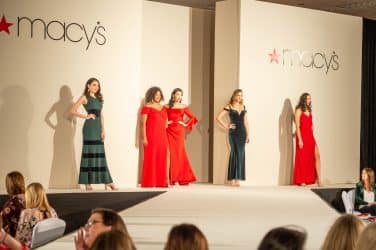 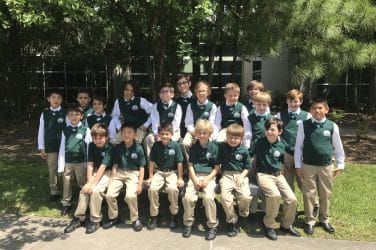 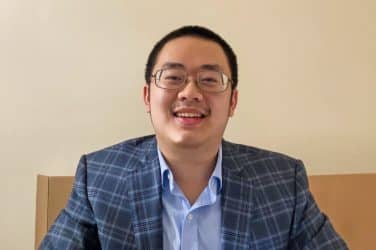 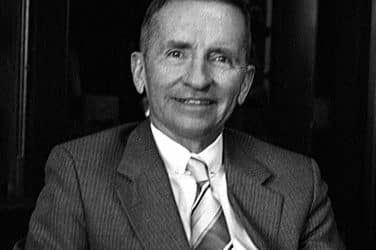 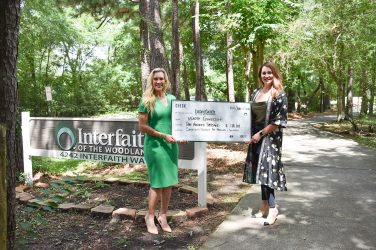 Despite the cancellation of their 12th annual Golf Classic for Kids & Poker Experience, ...