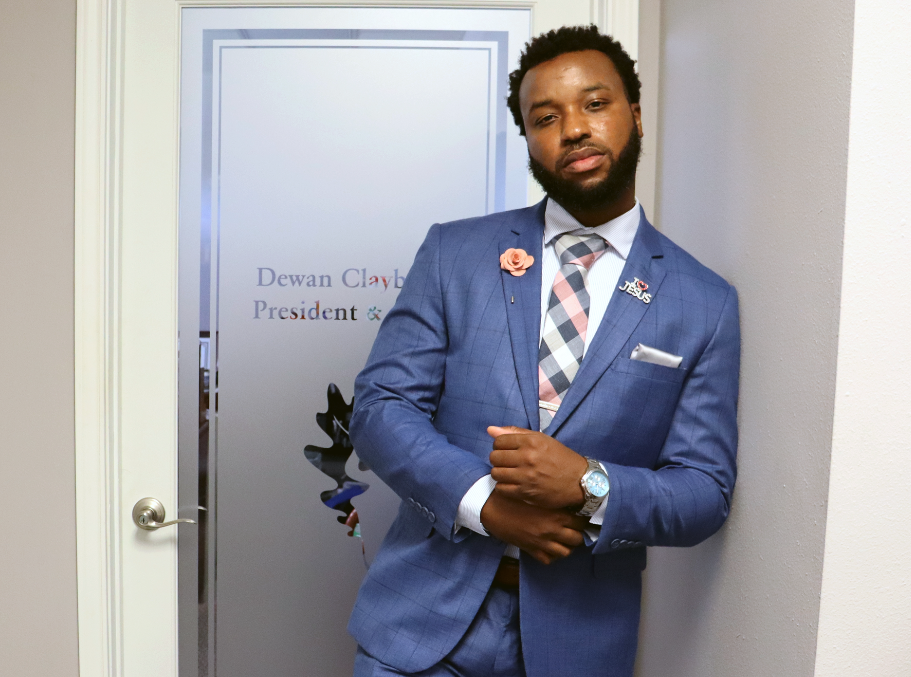 Throughout the history of this country, we’ve seen many companies launch and realize tremendous growth immediately following a pandemic, recession, or depression. The COVID-19 challenge has been no different, offering unique opportunities to those willing to seize them. The leadership at The League City Regional Chamber of Commerce realized this potential early on. In partnership with the City of League City which provided funding from The Coronavirus Relief Fund and The American Rescue Plan (ARPA), the League City Chamber spent the pandemic years helping grow the businesses within their community. Some of the ways they’ve done this are by hosting educational events for their members such as:

As hoped, League City Chamber members were eager to seize every opportunity to keep their businesses vital and growing during a time when companies across the country were closing their doors. Their efforts have paid off. As League City businesses are flourishing, corporations around the country are looking toward League City as they seek to expand and/or relocate their businesses. Here they find a thriving business community in a town that’s still 45% undeveloped. For these business owners and investors, League City represents a blank canvas where they can act as an artist and draw out any development they might want, pending city approval. They find a keenly pro-business environment and business friendly community.

The League City Chamber has no intention of slowing their pace, planning upcoming events such as:

The Difference the Chamber Can Make

If a city’s business community is thriving and growing, you can bet there’s a dynamic chamber of commerce leading the movement. Joining the chamber provides businesses and business owners with access to resources, discounts, and relationships that enable them to save money, market their products, and streamline their processes. It offers invaluable networking opportunities as well as marketing outlets, sponsorship opportunities, community involvement, business training and education, and credibility with the public.

Originally from Little Rock, Arkansas, Dewan Clayborn was a bright student who spent his college years playing division-one basketball. After school, he relocated to Houston and took his first job, working as a server at Pappadeaux Seafood Kitchen. Once he got his footing, however, he quickly accepted a managerial position with Sam’s Club and hadn’t been there long before he was recruited by Target where he also worked in management. But Dewan found his true calling when he interviewed for a Director of Special Events position with the Fort Bend, Texas Chamber of Commerce. The chamber obviously knew a dynamic, young leader when they saw one because Dewan interviewed at 11:00 AM and was offered the position by 2:00 PM the same day.

During his time with the five-star-rated Fort Bend Chamber, Dewan was lucky enough to be mentored by Keri Schmidt. “Keri took me under her wing,” Dewan said. “I learned everything I know about a thriving chamber from her. Fort Bend is listed as one of the top ten best chambers in the nation, so I got grade-A training there.” He also finished a four-year certification in Institute of Management through the US Chamber of Commerce. During his training, he met Elga Boeker who served on the board of directors for the League City Regional Chamber of Commerce.

When League City Regional Chamber was looking for a new CEO, Elga had no hesitation recommending this enterprising, young man for the position. And Dewan was more than ready for the challenge. That was three years ago and even though most of his time there has been during one of the worst pandemics this country has known, Dewan took a chamber in financial crisis and brought it into the black, for the first time in recent history.

As the first black chamber president and CEO in League City, Dewan was also the first chamber executive in US history to take a non-accredited chamber and achieve accreditation for them in less than three years. “Out of 7,000 chambers in the world, only 198 are accredited,” Dewan said. “That’s less than 3% in the nation. I was determined to see League City achieve this prestigious accomplishment.”

His efforts didn’t go unnoticed. Dewan was recognized as a “40 under 40”, not only from Galveston County but with the Association of Chamber of Commerce Executives nationwide, another first for League City. Dewan is quick to give all the praise and honor to God. “Without Him I couldn’t have accomplished any of this,” he said. Dewan has assembled a strong board of directors. He thanks his board, staff, members, and volunteers for contributing to the continued success of the chamber.

He also credits his daily routine which begins with a 5:00 AM workout at Crunch Fitness, a chamber member business, followed by a 6:30 daily men’s prayer call. After that, he arrives at work a full hour and a half before his staff. Outside of work, his philanthropic work includes two personally funded scholarships for students from Title-One schools, an annual backpack and school-supply drive, a Christmas toy drive, which sees him distributing 300 to 400 toys to local foster and adoptive kids, and much more.

Family is important to Dewan, especially his mother and father who have been married over 37 years, two older brothers, three nephews to whom he is “Uncle of the Year” and a “God-fearing, praying 99-year-old” grandmother. No doubt they’re proud (but not surprised) by all he’s accomplished following his passion for chamber work. “A city can’t be a thriving city without a thriving chamber,” Dewan said. “The chamber is the voice of the business community to promote economic development. I couldn’t be more excited about the growth and development of League City. The best is yet to come!”