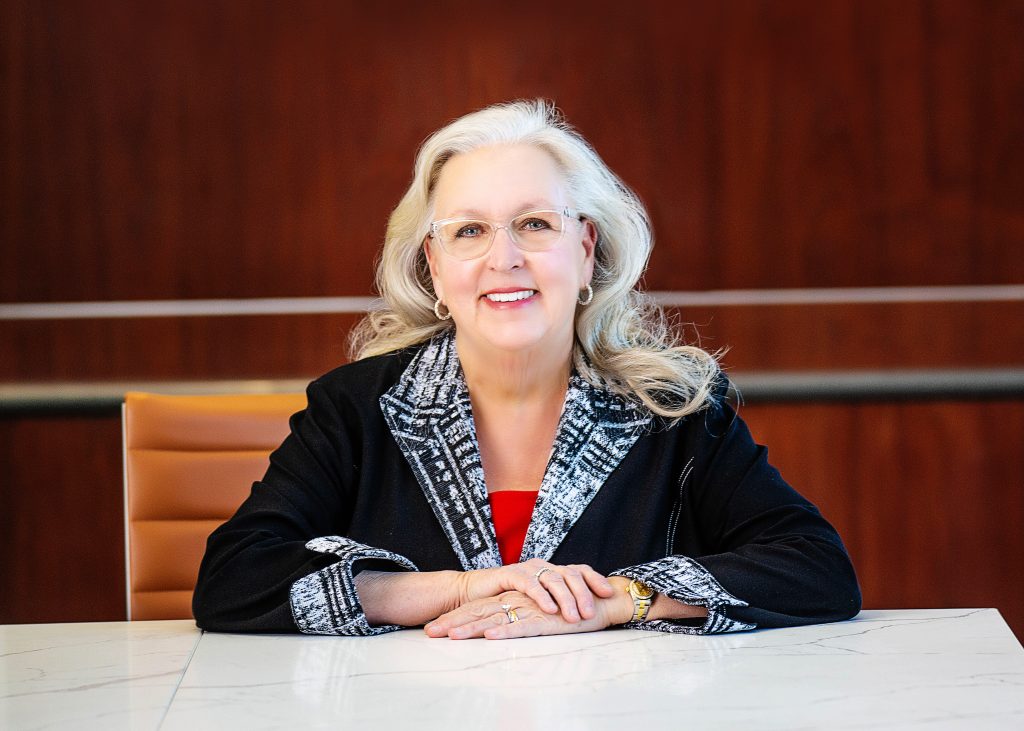 “Carpe diem!” “Opportunity is not a lengthy visitor!” “Take the road less traveled!” These phrases encapsulate the very essence of who Laurie Bianco, Mayor of Dalworthington Gardens, truly is and how she lives her life. Laurie grew up in North Carolina in a family who embraced the core values of America—faith, family, patriotism, and music. She knew from an early age that she wanted to teach school. The pursuit of that dream landed her at Appalachian State University. After completing her BS in elementary education, she started her teaching career at LJ Bell Elementary and was later named “Teacher of the Year.” Realizing that she had bigger dreams, Laurie went back to school to pursue her master’s degree. Along that pathway, she had the opportunity to go to Italy to further her studies. Meanwhile, she was chosen to be an ambassador for Rotary International in the field of education and traveled to Osaka, Japan to speak about education in the US. A passion for Italy was burning in her veins so she sought a teaching job and was hired at the American International School in Genoa, Italy. Everyone predicted her failure because she was a mama and daddy’s girl. Tell her she cannot do something and watch her flourish. Seven years later she returned to the States with her new husband, Dino, who was completing a fellowship at UPMC. At the age of 42, Emily was born. She is now 15 and is the sparkle in Laurie’s eyes. After moving to DWG, Laurie joined the inaugural class of the Citizens Public Safety Academy. Serving as president, Laurie helped establish a non-profit organization which helps to raise funds to support the needs of the DPS. Her involvement in the community grew and when she was approached about becoming mayor, she sought guidance and wisdom through prayer. She asked for a clear indication that this was God’s plan for her life. She is starting her third term and considers this one of her greatest blessings. For Laurie, the ability to give back to others for all she has been given is her most honored desire. She has a servant’s heart and does not want to be good but seeks every opportunity to become extraordinary. It is her mission to make DWG a destination and bring the right businesses into the city that best fit the culture of the community. Her guiding principles of showing kindness, grace, forgiveness, and being humble write the script of her life. You can always expect a warm embrace, whether you are a longtime friend or first-time acquaintance. Faith is her guiding principle. She attends Fielder Church and enjoys singing in the choir. Laurie’s involvement in the community includes serving on the Salvation Army Advisory Council and the Tarrant County Homeless Coalition. She is the vice chair of the Tarrant County Mayor’s Council and will take the helm as the Chairman next year. In her free time, she enjoys Broadway musicals, writing, photography, and scuba diving. “Blessed” is her best descriptor.