Creating a process that works for you 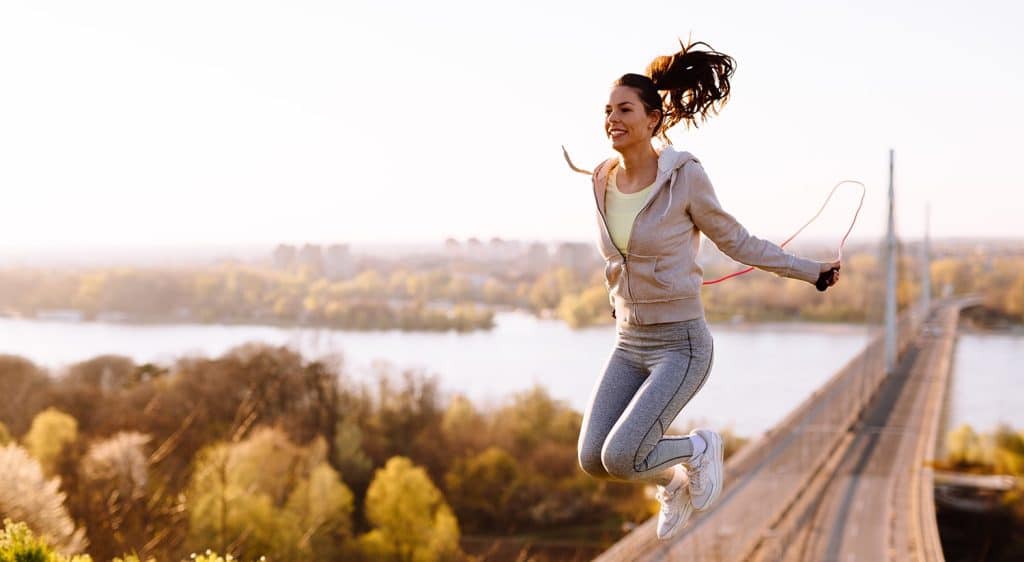 After the final holiday celebration is over and that last slice of pie has been consumed, millions of Americans make their New Year’s resolutions. And by February the chances are good that the immediate post-holiday focus has vanished, we’ve slipped back into our regular daily routines, and those well-intentioned resolutions have fallen by the wayside.

But recognizing that just means that it’s a great time to consider creating your own personal wellness plan, a specific, well-organized program designed by you to achieve certain changes and improvements in your life.

Your plan doesn’t have to be expensive or complicated. Actually, the easier you make it, the more likely you are to stick with it, so consider these steps to create your personal plan.

Give serious thought to what you want to accomplish and why. If your most pressing need is losing weight, think about why and what this would do for you. Do you want to stabilize or prevent a chronic illness? Do you want to increase your core strength? Do you want to improve your self-image, and if so, what would the new you look like?

Whatever your goals, make sure they’re SMART: specific, measurable, achievable, realistic, and time-limited (in 3 months, 6 months, or by a certain day). And it’s okay to make adjustments as needed.

There are multiple tracking apps available, but you might want to go “old school” and keep a handwritten journal to encourage writing down your thoughts along the way, rather than just punching numbers into an app.

Achieved a goal? Then reward yourself with concert tickets or a weekend trip to a nearby town. Just try not to use more food or unhealthy behavior as a motivator—it’s a bad idea to tie positive feelings to negative actions.

Change is hard, and modern society encourages bad behavior. Fast food is everywhere, and it’s easier to take the elevator than the stairs. But when you realize those extra pounds you’re carrying may soon create serious problems, taking the stairs or walking from the
back of the parking lot really aren’t such bad options.

And if all else fails, remember that wellness is good for your pocketbook. The better your health, the fewer the trips to the doctor and the less spent on prescriptions. It’s a new year, and you’ve got the power to create the self you want!

Exercise is good for the brain, too

We already know that exercise is necessary to preserve muscle strength, keep your heart strong, maintain a healthy body weight, and stave off chronic diseases such as diabetes. But there’s increasing evidence that it’s good for your brain as well. “There’s a lot of science behind this,” says Dr. Scott McGinnis, an instructor in neurology at Harvard Medical School.

Exercise boosts your memory and thinking skills both directly and indirectly. It acts directly on the body by stimulating physiological changes such as reductions in insulin resistance and inflammation, along with encouraging production of growth factors—chemicals that affect the growth of new blood vessels in the brain, and even the abundance, survival, and overall health of new brain cells.

It also acts directly on the brain itself. Many studies suggest that the parts of the brain that control thinking and memory are larger in volume in people who exercise than in people who don’t. “Even more exciting is the finding that engaging in a program of regular exercise of moderate intensity over six months or a year is associated with an increase in the volume of selected brain regions,” says Dr. McGinnis.

He suggests aiming for a goal of exercising at a moderate intensity—such as brisk walking—for 150 minutes per week. Start with a few minutes a day, and increase the amount by 5 or 10 minutes every week until you reach your goal.

Dr. McGinnis also recommends establishing exercise as a habit, almost like taking a prescription medication. And since several studies have shown that it takes about six months to start reaping the cognitive benefits of exercise, he reminds you to be patient as you look for the first results, and to then continue exercising for life. 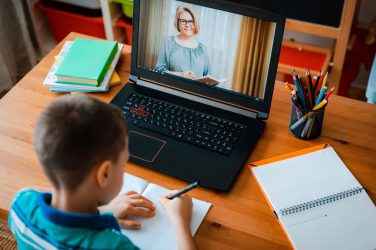 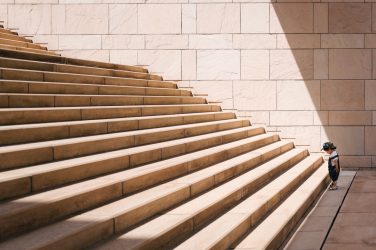 For almost two decades, I have worked as a writer, content developer, and editor. ... 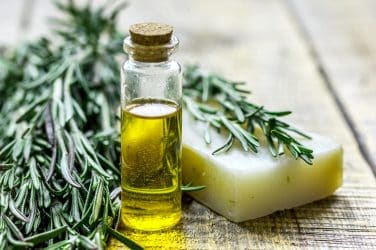 Handcrafted Help for Skin That Needs Soothing By Audrey Ashe   Plenty of ... 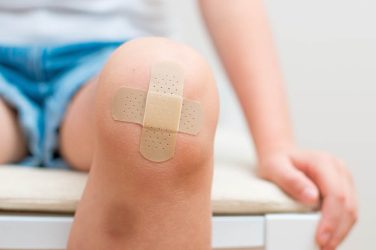 Emergency Room vs. Urgent Care: Which is right?

After-hours medical issues are never convenient, and much confusion exists about where to where ... 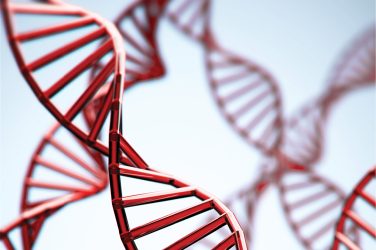