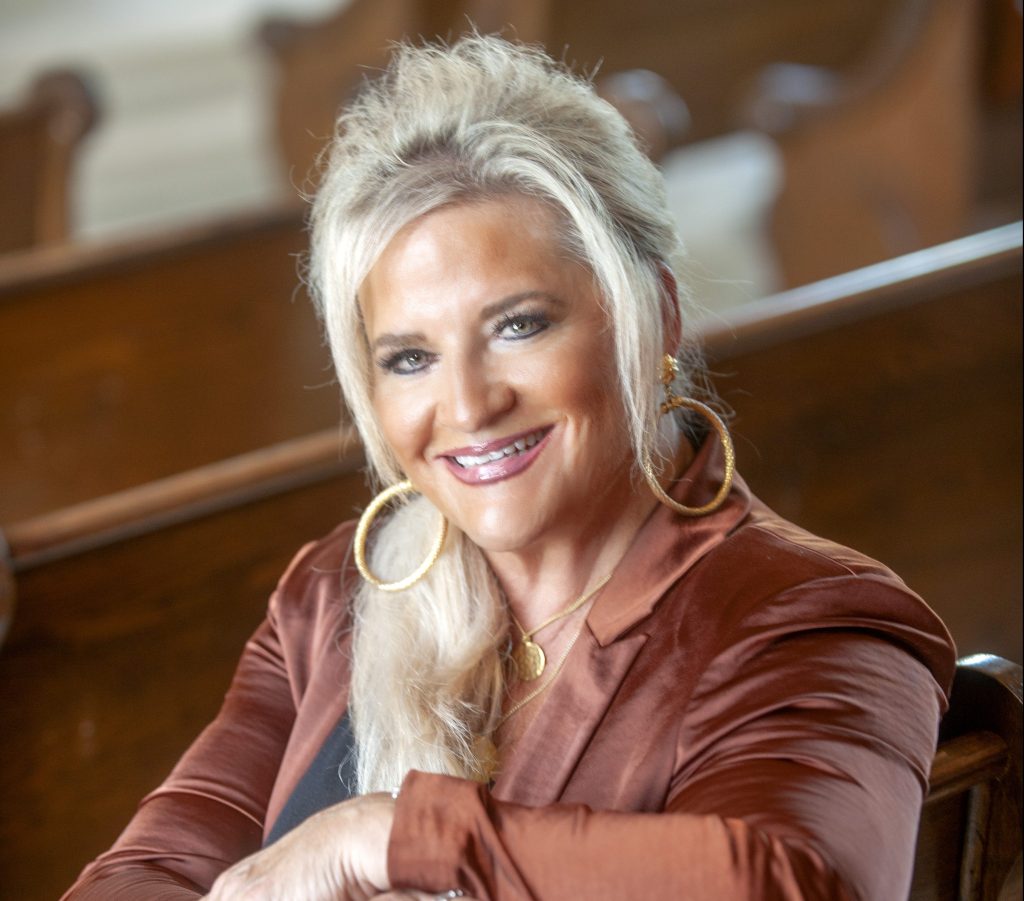 Pogue Construction is one incredible adventure. “Who knew when we borrowed $1000 in 1979, over 40 years ago, that we would build over 1000 projects across the state of Texas,” said Judy Pogue. In fact, this year we will exceed over 4 billion dollars of total volume in our history. We began humbly enough with one small office, two employees and a pickup truck. But more importantly they began with a clear purpose and a dream.

“Our mission is about people,” Judy said. “From the beginning, we wanted to hire, develop, equip, and train people to function at their maximum potential. We were intentional about creating an environment to serve others and to serve our clients. At Pogue everything we do is based on our core values: God first, family focus, absolute integrity, service, communication, and giving.”

Now on their second generation, with Ben as CEO and President, Judy and her husband, Paul, strive to ensure their family values remain a foundation for generations to come. “I am now an ambassador for Pogue Construction, as we have become a prototype for business in our area as well as many foreign countries. The core-values of our company have been taught in Mexico, Nicaragua, Germany, Brazil, Peru, and Spain.”

Judy has recently written a book called “Awaken Sleeping Beauty.” The book tells stories from around the world and encourages women to live out their destiny. It is translated in Portuguese, Spanish, Swahili, and English.

Our mission at Pogue Construction is to Learn, Earn, and Return. Over the years they have been involved in many charitable organizations, and sponsored hundreds of scholarships through educational foundations for student’s college tuition.

Being God’s Hand and Feet

For over 40 years Judy and Paul have traveled to Mexico, Nicaragua, Africa, and India to help build churches, clinics and orphanages.  They have two non-profit organization Pogue Family Missions, and Minuteman Disaster Response. The Minuteman Response organization was started over ten years ago. They provide aid and support to victims and local, county and state emergency personnel in the aftermath of a disasters, such as fires, hurricanes and tornados.  The organization has over 200 highly trained volunteers and has been deployed across Texas, Louisiana, Arkansas, and Oklahoma.

“I have been blessed with a hard-working husband who had the vision and courage to start Pogue Construction, Judy said. “It’s because of his vision we are able to make a difference in this world. Paul was the youngest of 9 children and his father died when he was seven, he never forgot where he came from. He made it a priority to instill these values in our sons, Ben, Brandon, and Randy. They all have their own business and are involved in missions as well. Our desire is that our 10 grandchildren will continue the legacy. Proverbs 20:7 The righteous man walks in his integrity. His children are blessed after him.”