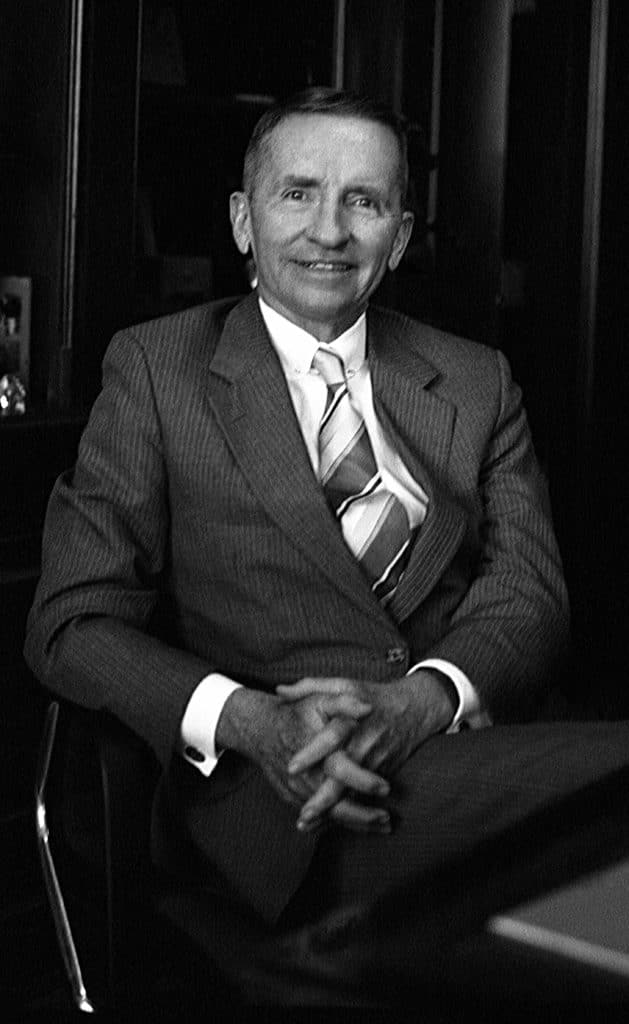 Recognized most broadly on a national level for taking the stage as a legitimate third party candidate in the 1992 U.S. presidential election and garnering nearly 20 percent of the popular vote, H. Ross Perot—who passed away at his home in Dallas last month at the age of 89—will be remembered by Texans fondly for his entrepreneurial spirit, unique sayings, and his affable “no nonsense” personality.

He got his start in the world of big business as a top salesman for IBM, who, when frustrated by his supervisors not paying heed to his ideas, decided to found his own company in Dallas called Electronic Data Systems. EDS would go on to secure big contracts from the U.S. government, specifically digitizing records for the Medicare system. When the company went public in 1968, Perot became essentially an overnight billionaire through a 1000 percent increase in stock value, and in 1979 made headlines (and provided the impetus for a book and film) by financing a private commando operation to rescue two EDS employees being held in an Iranian prison. Perot later sold the company to General Motors for $2.4 billion.

Said U.S. Chamber of Commerce CEO Thomas J. Donhue, “Over nearly five decades, hundreds of thousands of Americans have supported themselves and their families by going to work at a company founded by Ross Perot.”

Perot made the transition from big businessman to brash politician with his activism in the 1980s regarding missing American soldiers who he claimed were left behind, missing, or imprisoned in Vietnam after U.S. involvement in the conflict there, and eased himself into the 1992 election with a series of pricey 30-minute television programs that featured him explaining complex concepts with visual aids and the go-to “It’s just that simple.” He also famously noted that sending jobs south to Mexico would cause “a giant sucking sound.”

“I love the fact that people will listen to a guy with a bad accent and a poor presentation manner talking about flip charts for 30 minutes, because they want the details,” Perot commented during a 1992 debate. “And I have said again and again and again, let’s get off mud wrestling, let’s get off personalities, and let’s talk about jobs, healthcare, crime, the things that concern the American people.”

“Although we were opponents in 1992 and 1996,” said President Bill Clinton,  “I respected Ross for his support for our veterans, the business he built, and the passion he brought to his politics. He was a feisty and effective debater as Al Gore and I can both confirm. We can all be grateful for his enduring patriotism, active citizenship, and devotion to our veterans.”

In later years, Perot received a variety of honorary degrees and awards, and became especially notable for his support of veterans, POWs, and the United States military. Thanks to a $50 million gift from his children, he and his wife Margot are also the namesakes of Dallas’ own Perot Museum of Nature and Science.

Perot summed up what it meant for him to be a Texan to The Dallas Morning News in a 2016 interview, with a characteristic Perot quip.  “Texas born. Texas bred. When I die, I’ll be Texas dead. Ha!” 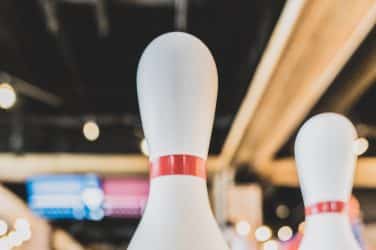 Texas Live! is excited to announce that Sports & Social – Arlington completed a $1 ... 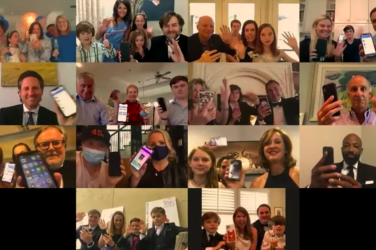 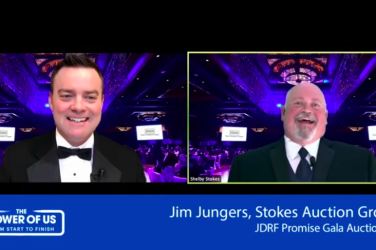 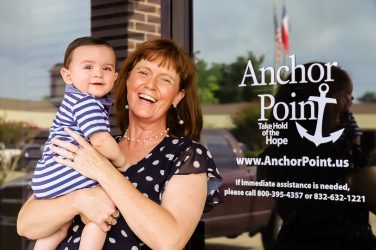 We are living in an extraordinary time. So many critically important ...