Settle in for a long winter’s nap… and to all, a good night

The holidays are a joyful season full of feasting and celebration. They can also be a time when we’re overrun with relatives and burdened by unexpected expenses. All the excitement can be stressful, and while the children lay “nestled all snug in their beds,” we grownups may have trouble falling asleep at night. According to Jessica Payne, associate professor and director of the Sleep Stress and Memory Lab at the University of Notre Dame in Indiana, most people need seven to nine hours of sleep. I can hear your bitter, mirthless laughter, dear readers. Who gets eight hours of sleep these days?

So, holiday shoppers, which do you want first—the good news or the bad news? Bad news it is. According to a 2013 article in the Wall Street Journal, sleep deprivation costs U.S. businesses more than $63 billion a year in lost productivity. Good sleep is as important as diet and exercise for our overall wellbeing, yet many busy people consider that sweet slumber a waste of precious time. Some of us shortchange ourselves on sleep for years. We think we can make up for it on weekends and holidays, but long-term sleep deprivation can lead to real problems with decision-making, lack of creativity, and emotional issues, and those are only some of the first areas to be impacted by a sleep deficit. 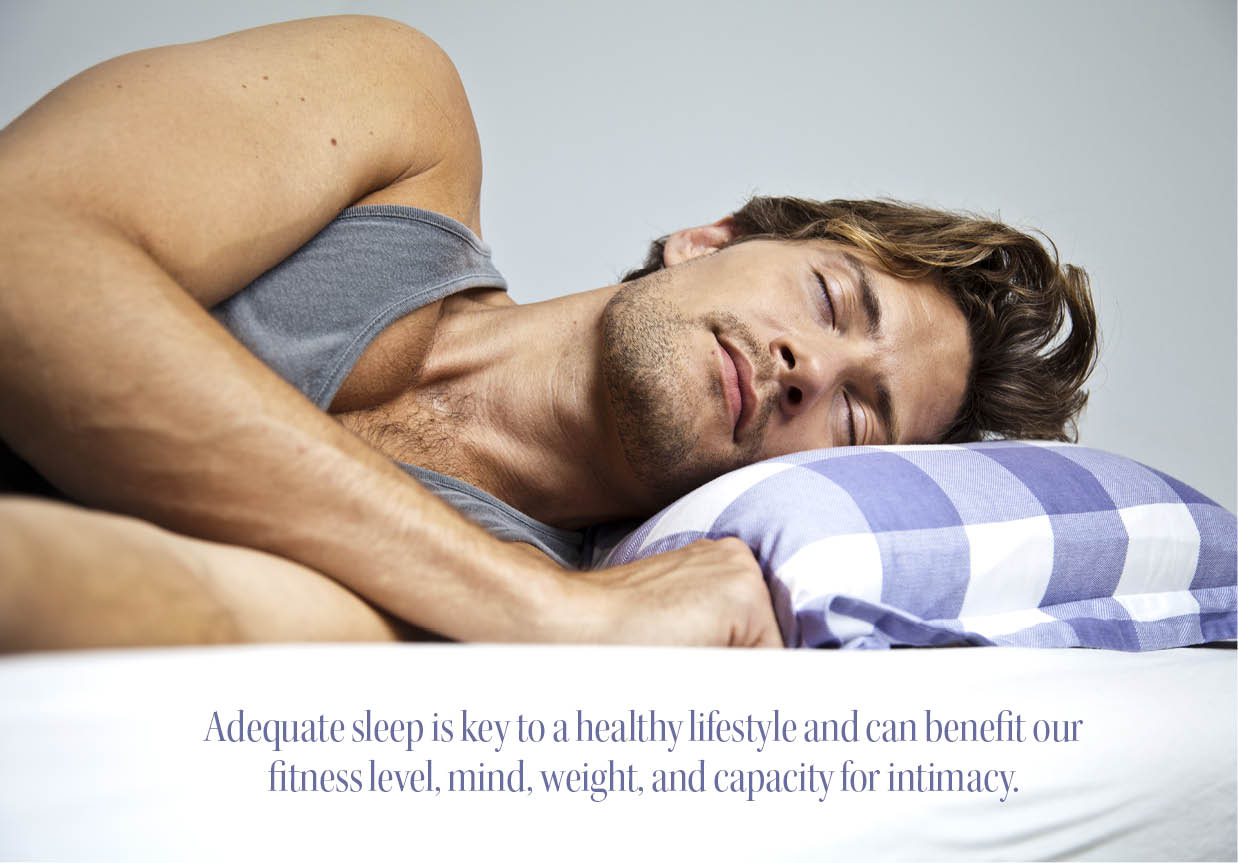 According to Dr. Tara Swart, neuroscientist and CEO of a neuroscience consulting firm called The Unlimited Mind, missing a night of sleep can have a devastating effect on our performance. Dr. Swart, also a trained psychiatrist, said in a 2015 CNN interview that many of her clients had experienced nervous breakdowns and even heart attacks. When sleep is disturbed, said Swart, “your IQ drops by one standard deviation, meaning you’ll be operating as if you’ve got a learning disability.” So, if you’re one of those who claims sleep is a crutch, this is as good a time as any to reconsider. But that’s enough of the bad news. I prefer to accentuate the positive, especially during this most wonderful time of the year.

There is good news! Not only is proper sleep good for us, but getting enough shut-eye helps us do the things that, in turn, help us sleep better. As we look for ways to improve our health and transform ourselves, let’s remember that sleeping well can improve every aspect of our lives.

Our body and mind need deep sleep to maintain themselves properly. This is why we’re hard-wired to sleep each night.

Anyone who reads fitness magazines will notice that they often focus on the importance of sleep. That’s because if we don’t get enough Zs, we can’t build muscle. The body uses most of the night to heal damage done to cells and tissues when we’re awake and more metabolically active. Lack of sleep, on the other hand, is associated with muscle atrophy.

People who sleep well perform better on short-term memory tests. This is true for adults as well as children. When researchers test adults on a task before and after a good night’s sleep, people show improvement after grabbing forty winks. Those unfortunate souls who stayed awake 30 hours after learning the same task had a tougher time improving their performance, even with the promise of recovery time later. Sleep helps us learn.

Several studies show that people who get enough sleep are less likely to be obese. One study that monitored 500 people for 13 years found that those who slept less than seven hours per night were 7.5 times more likely to be overweight, even after taking into account their physical activity, genetics, and demographic variables.

As it turns out, another activity that many of us associate with the bedroom also goes hand in hand with good health. That’s right, we’re talking about—ahem—the procreative act. The hormones released during sexual activity—prolactin and oxytocin—make us feel drowsy, also lowering the level of a stress-related hormone called cortisol, making us feel relaxed. All this leads to a state that’s perfect for a good night’s slumber. More sex helps us sleep, and more sleep boosts sex drive. This is what author Stephen Covey might call a “win-win” situation.

It seems normal for people in our society to sleep in one single consolidated block of about eight hours at night, but this is not the only sleep pattern. In fact, sleeping only at night and foregoing an afternoon nap would seem strange in some cultures. In the Latin world, people routinely stay up past midnight, sleep a few hours, then take a two-hour siesta at around 2pm. Some believe this is the ideal sleep schedule for human beings, but it’s still up for debate.

Whatever our sleep schedule, one thing scientists agree on is that we need a minimum amount of uninterrupted sleep. Sleep isn’t a luxury or a weakness, and we neglect it to our detriment. So don’t feel guilty for sleeping in during the holidays, and may visions of sugar plum fairies dance in your head.

Go With Your Gut

The human digestive tract is host to 100 trillion non-human organisms. 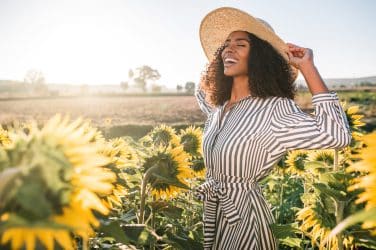 Is it time to get drastic with your teeth? By David Buice If the ... 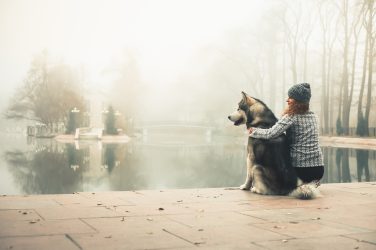 The Secret to Happiness?

It may be closer than you think By Samantha Gluck We all want to ... 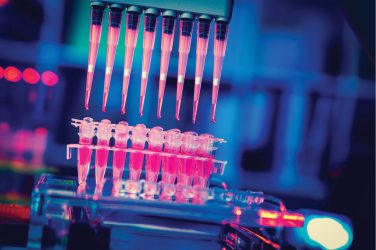 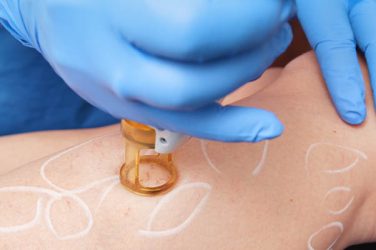 The vascular system is something most people don’t think about until something goes wrong.