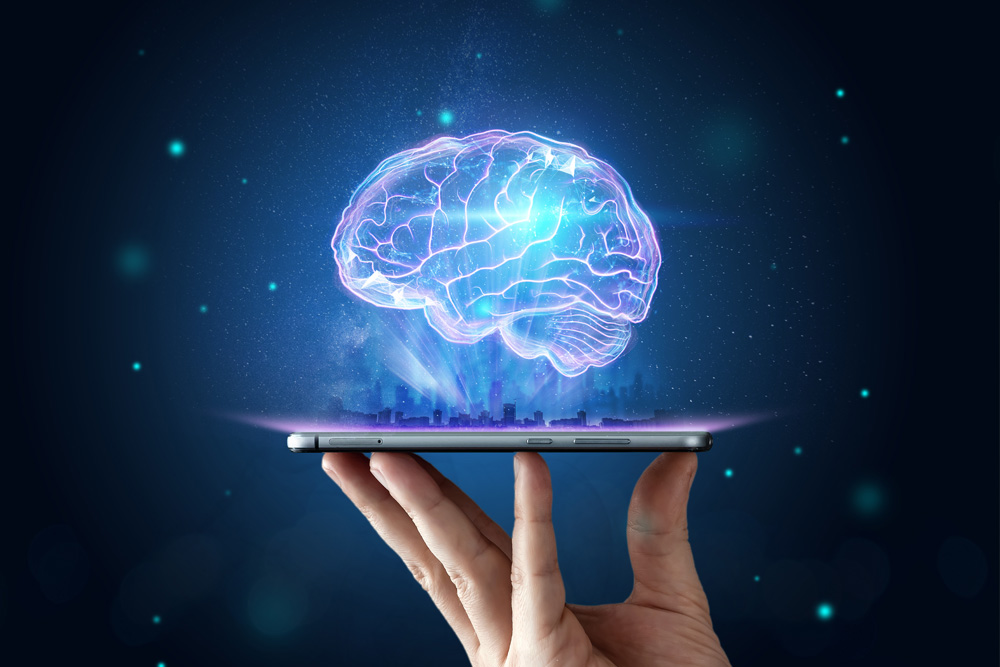 In less than three decades, the Internet has re-invented the ways in which we search for information, consume entertainment, and manage our social networks and relationships.

In contrast, we know much less about the effects our online activities are having on the human brain. To date, the most comprehensive effort to explore this question is an international, collaborative study conducted by researchers from five universities: Harvard, Australia’s Western Sydney University, the UK’s King’s College London, Oxford University, and the University of Manchester.

The overall conclusion of the study, published in World Psychiatry, is that we’re only in the preliminary stage of exploring this question and have much to learn about the online world’s impact on the brain. Trying to reach at least some tentative conclusions, however, the scientists focused on three areas: attention and concentration, memory, and social interaction.

The researchers looked at a common online activity, multitasking, and concluded that this practice may well limit our ability to concentrate on completing specific tasks, both online and off. If we’re easily distracted online by the latest email or social media notifications, that tendency for easy distraction can carry over and make it difficult to concentrate on completing offline tasks.

Before the Internet, people had to store facts mentally, but now we can depend on the Internet for unlimited factual content. This may actually benefit the brain, allowing it to concentrate on more important tasks. On the other hand, if the brain’s long-term memory declines because of dependence on the Internet, our ability to think critically may also diminish. The study concluded that much additional research is needed on the long-term cognitive effects of depending on the Internet for information.

The study found that the brain seems to process online interactions much the same way it does real-life contacts. This may be good for older adults struggling to overcome feelings of isolation, but younger people whose brains are still developing seem more susceptible to the negative social consequences of online interactions, such as peer pressure, rejection, and cyber bullying.

Looking forward, the authors were somewhat divided on what lies ahead. Dr. John Torous of the Harvard Medical School concluded, “There are certainly new, potential benefits for some aspects of health, but we need to balance them against potential risks.”

In contrast to Torous’s measured outlook, Dr. Jerome Sarris of Western Sydney University, senior author of this study, was more pessimistic, writing, “…the #Instagramification of society has the ability to alter both the structure and functioning of the brain, while potentially also altering our social fabric.”

Time, and much additional research, will tell us considerably more. 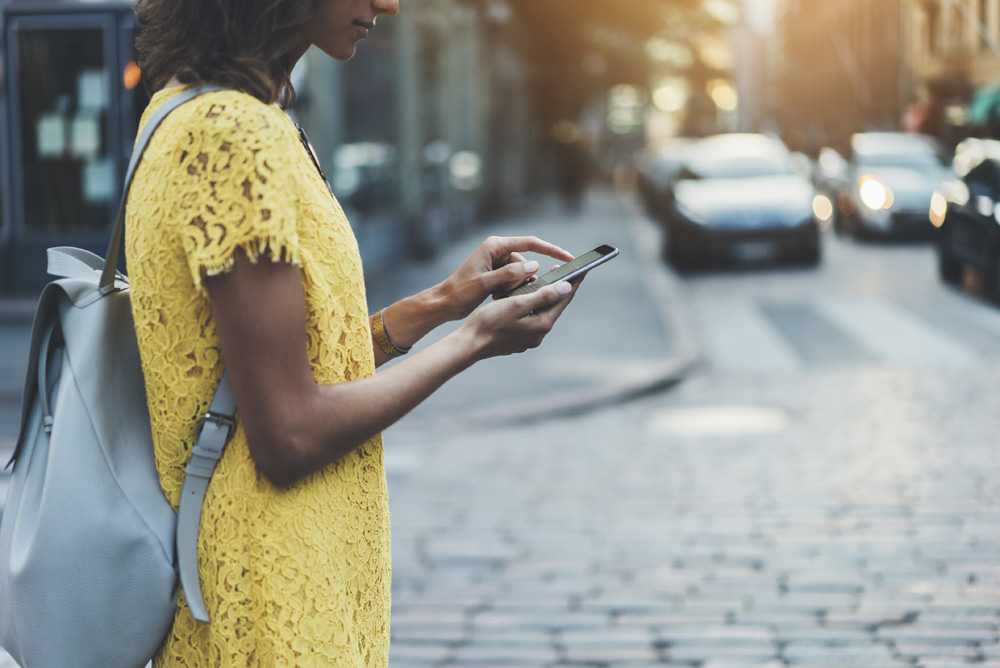 A recent study found that we spend about 50 hours a week on our online devices, approximately 30 percent of our lives. When you add to that the time spent working, commuting, and sleeping, there’s little left over for things like hobbies and interacting with friends and loved ones.

If you’d like to spend less time staring at electronic screens, these five tips should help.

1. Turn off the device all together.

Be proactive about simply turning it off, especially at home. You’ll be less likely to check email and social media notifications every few minutes.

Unfortunately, social media apps like Instagram and TikTok can devour hours of time, so if you have five or more accounts, consider deleting some of them or uninstalling their dedicated apps.

You’ll probably never ditch your smartphone in favor of a land line, but at least think seriously about limiting the number of apps that draw you to that miniscule screen.

Modern technology allows us to connect easily and freely with others, but there’s nothing better than actual contact with good friends and loved ones.

Join a civic club, a church, or a little theater group. Volunteer at a hospital, food pantry, or animal shelter. If actively involved in activities you enjoy, you’re less likely to be glued to a computer screen.

The benefit of less screen time? At the very least, you’ll be more aware of the daily wonders that surround us. As that great philosopher Yogi Berra once said, “You can observe a lot just by watching.”