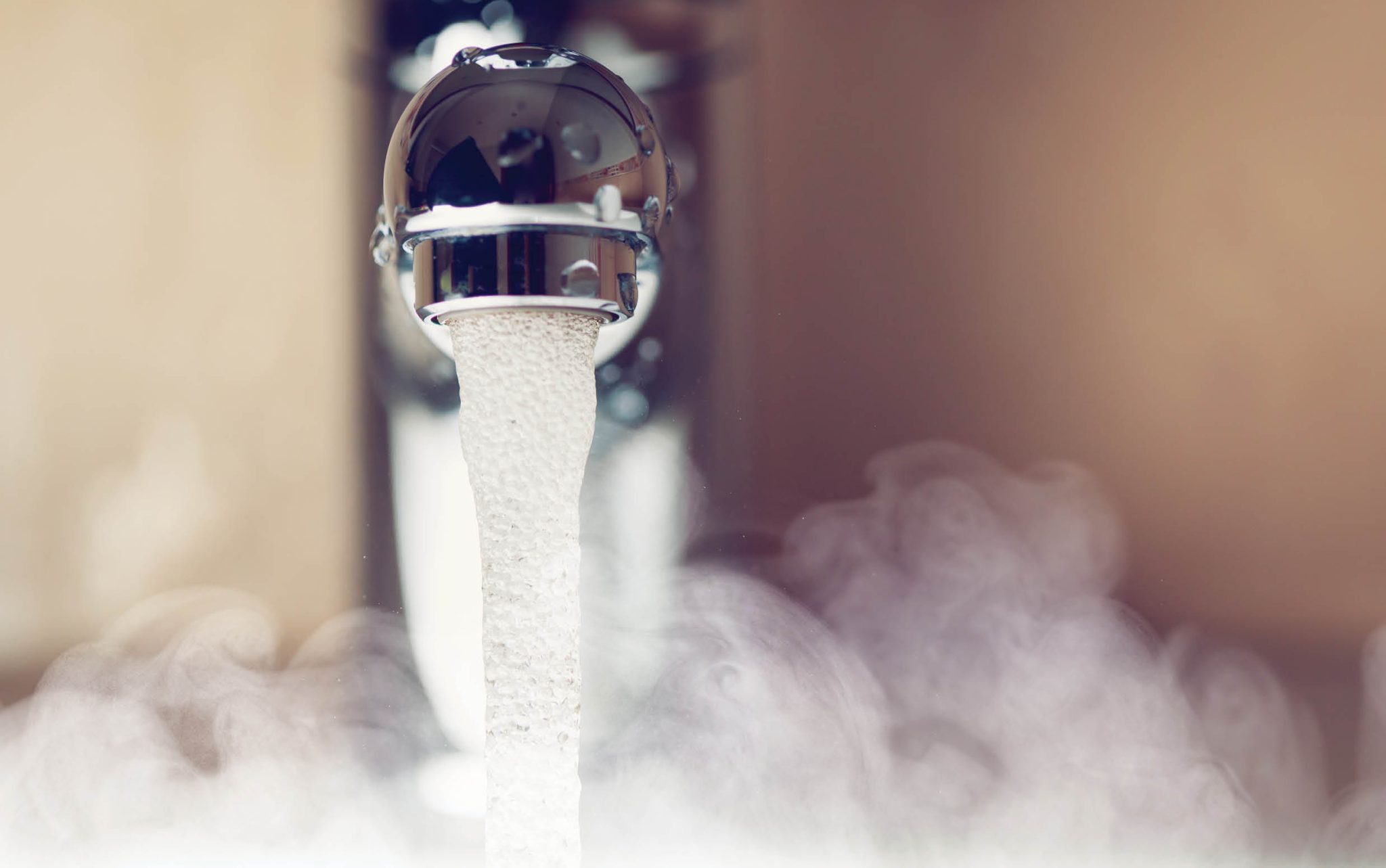 It’s easy to forget what a luxury a hot bath or shower is until the water coming out of the tap seems to have been piped in from Antarctica. With temperatures outside rapidly dropping to match, there’s no better time than now to make sure your hot water situation is squared away. The average hot water heater has a lifespan of somewhere between 10 and 15 years, so if it’s getting up there, it’s probably time to replace it. But if you’re just not sure how old it is, there are a few signs to look out for that might signal it’s about to give up the ghost.

What’s up with tankless water heating?

Popular in many European and Asian countries due to their smaller footprint, tankless water heaters heat water on demand as it passes through the unit. There are a variety of pros (no limit on hot water, no need for a bulky tank, a potential reduction in energy costs) and cons (more expensive unit cost and complex installation, lower potential output, special venting requirements). Tankless water heaters make sense for some people, while traditional water heaters are better for others. Be sure to ask a local pro what will work best for your own situation.