In the cover story of the March NATA News, “Caring for Those Who Care for Others,” athletic trainer and Metis Tactical founder Hunt Whitten, ATC, LAT, EMT, discusses his work in the public safety setting, specifically with firefighters in the Houston area. While Whitten has impacted the health and well-being of firefighters with the Spring, Ponderosa and Cypress Creek Fire Departments, no one has been impacted more than firefighter Jason Randall.

A Navy veteran, Randall suffered a service-related lower back injury and underwent surgery to repair a ruptured disc in 2004, six months after retiring. Randall recovered from surgery and, in 2016, decided to pursue a career in firefighting, joining the Spring Fire Department.

“I was good to go for a little over a decade,” he said. “I was driving one of our pumpers, and we were [the first on the scene]. I ended up pulling 300 feet of large diameter hose, approximately 118 pounds each, plus the hydration bag. … I realized what had happened very quickly. By the time I got to the hydrant, I could feel it – it had ruptured. … I knew something was wrong.”

Another trip to the VA for a new round of MRIs and X-rays confirmed Randall’s suspicions: another rupture, this one more severe than before. He underwent a second surgery in November 2017.

Randall had a third surgery – a lumbar fusion – in January 2018. 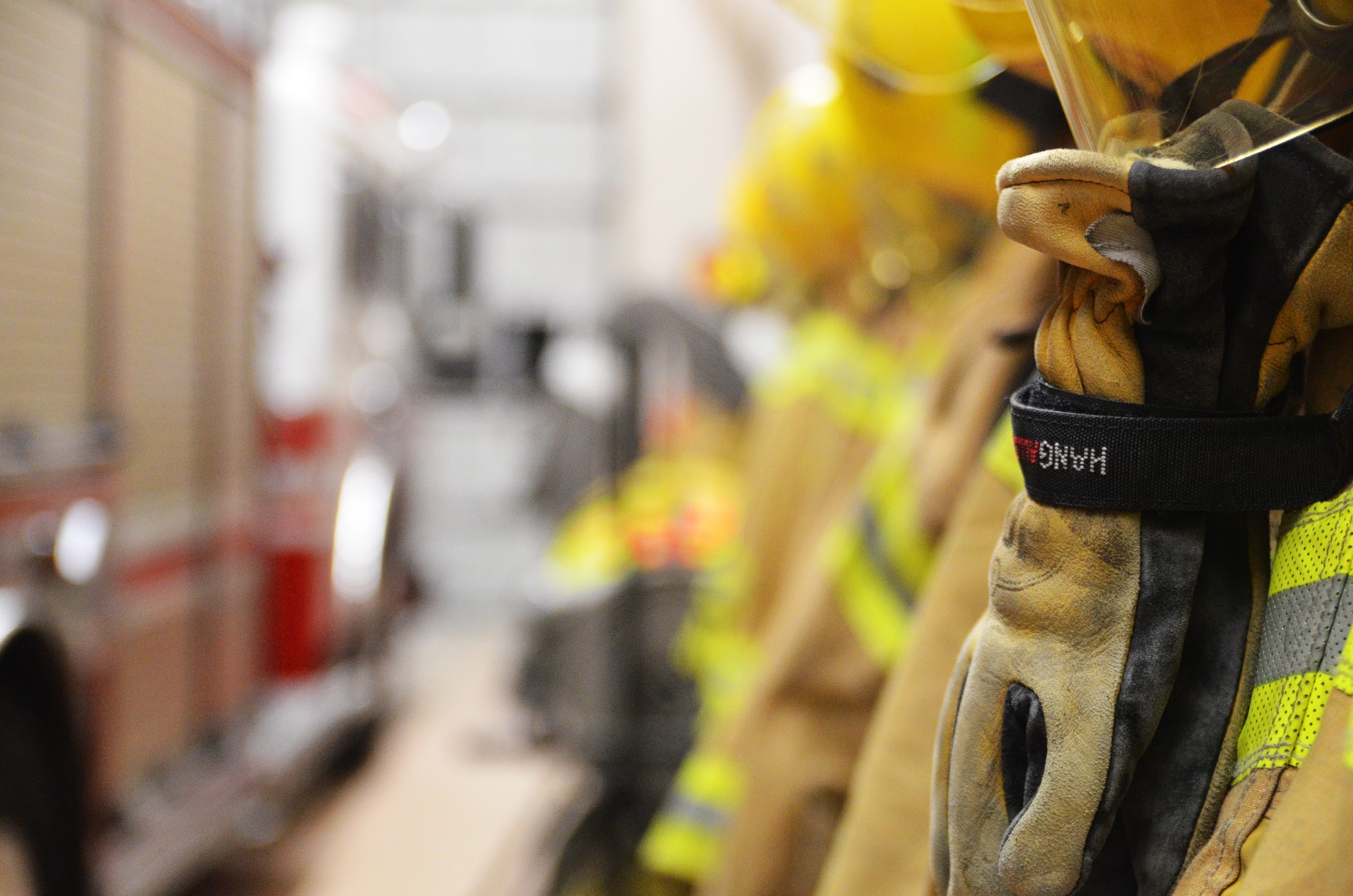 “The three neurosurgeons who were on my case, they said, ‘Your career is over. You’re not going to run again. You’ll never lift weights the same. You don’t need to do this job unless you want to be in a wheelchair by the time you turn 40,’” Randall said.

Randall was devastated by the news, torn between the career he loved and the possibility of incurring another injury, one that may not be fixable. After the initial shock wore off, he came to a decision: he wasn’t going to give up.

Around that time, Whitten had approached the Spring Fire Department about contracting his services and creating a pilot injury prevention program for its firefighters. Whitten was presented with Randall’s case and agreed to work with him to not only get back to work, but to be in the condition needed to stay in the field long term.

“I showed him how a comprehensive, stepwise program can be used to prepare for the physical demands of the job, while mitigating risk for reinjury,” Whitten said.

“My morale immediately shot up,” Randall said of his first meeting with Whitten. “Since Hunt is a firefighter himself, he knows what the job requires, he knows the physical demands.”

After Randall completed his rehabilitation with the VA, he and Whitten began meeting four days a week. As time went on, and Randall showed he could handle it, they met more and more until eventually they were meeting every day.

“We focused on functional aspect of his job, on his abilities and his deficits,” Whitten said.

Whitten said core stabilization, functional movement and biomechanics were major components of Randall’s recovery. He stressed to Randall the importance of being mindful of his movements and using his body in such a way as to not cause strain and further injury.

Six months after his third surgery – and the advisement to find a new career path – Randall passed his return-to-duty physical.

“I’m back to work and I feel great – I feel better than when I left,” Randall said. “I couldn’t be happier. I have my career and I love being back. I appreciate my job now more than I ever have.”

Whitten said his is proud of the care and guidance he provided Randall on his road to recover, and see firefighting – and the public safety sector, in general – as a natural fit for athletic trainers.

“Simple interventions from the athletic trainer can keep firefighters on the job and in their careers longer,” he said. “What was traditionally reserved for athletes is now applicable to all.” 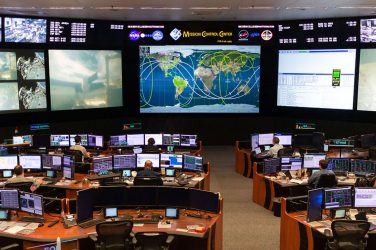 The Texas institution is making a large economic impact   The Johnson Space Center ... 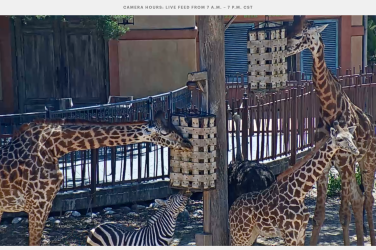 Several educational and arts institutes have begun to offer virtual events over the summer, ... 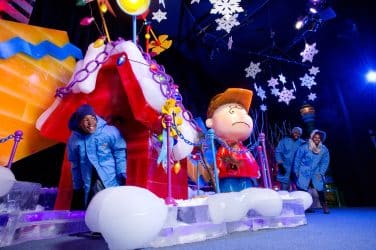 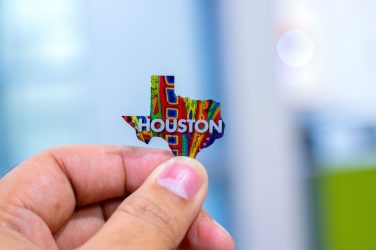