Cindy Clark had a good night last night. She slept like a rock. The night before, this was not the case. “I decided to try a night without my RLS medicine,” she said. “Probably won’t do that again.” Since she was a teenager, Cindy has suffered with RLS (Restless Legs Syndrome). And it doesn’t just rob her of sleep. “Sitting in a meeting, on a plane, or in the car is unbearable after about 30 minutes,” she said. “No spontaneous road trips for me. I have to plan ahead, if I know I’ll be sitting still at all.”

Restless legs syndrome is a disorder of the nervous system. Because it usually interferes with sleep, it’s considered a sleep disorder. People with RLS have uncomfortable sensations in their legs (and sometimes their arms or other body parts) and an irresistible urge to move them to relieve the sensations. People who suffer with RLS describe it as “itchy,” “pins-and-needles,” “creepy-crawly,” or just “tension” that needs to be released.

The severity of RLS symptoms ranges from mild to intolerable. Symptoms can come and go, usually worse at night or in the evening. And severity can also vary. For some people, RLS and the resulting sleep loss can significantly impair their quality of life.

RLS only affects about 10 percent of the U.S. population, and both sexes, but is more common in women. It can begin at any age, even in childhood, but mostly in middle-age or older. Or it can get worse as we age. RLS is often unrecognized or misdiagnosed, because the symptoms can seem vague. The good news is that once it is diagnosed, RLS can often be treated successfully.

Unfortunately, doctors don’t yet know the cause of RLS, but because about half of RLS sufferers also have a family member with the conditions, genes likely play a role. Other factors can be chronic disease, iron deficiency, Parkinson’s disease, kidney failure, diabetes, alcohol consumption, and peripheral neuropathy. Treating these conditions often brings relief from RLS.

Some medications, including anti-nausea drugs, antipsychotic medication, antidepressants, and cold and allergy medications can worsen symptoms. And some women experience RLS during pregnancy, especially in the last trimester.

Cindy has tried numerous natural remedies with varying results. “I’ve tried putting a bar of soap under the covers at my feet,” she said. “I’ve taken combinations of vitamins and supplements, soaked in warm baths, and applied ice packs. I recently purchased a pricey device I stand on that vibrates my legs in hopes of relieving RLS.”

Drugs used to treat RLS include dopaminergic drugs, such as Mirapex, Neupro, and Requip, and anticonvulsants, or anti-seizure drugs, such as Tegretol, Lyrica, Neurontin, and Horizant. Benzodiazepines or narcotic pain relievers can help but may cause daytime drowsiness. Unfortunately the same drugs are not helpful for everyone. A drug that relieves symptoms in one person may worsen them in another, or a drug may work for a while then lose effectiveness over time. Non-drug treatments include leg massages, heating pads, or something like a Relaxis vibrating pad.

Although there’s no cure for RLS, current treatments can decrease symptoms and improve sleep. With mild to moderate RLS, a regular exercise program, regular sleep patterns, and decreased use of caffeine and alcohol may help. 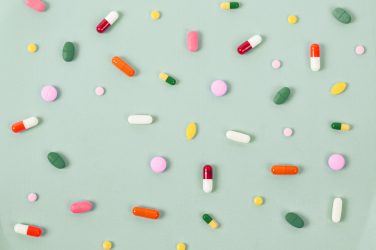 The Power of the Placebo Effect

By definition, a placebo is anything that seems to be a real medicine but ... 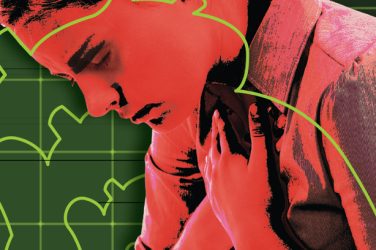 HEART ATTACKS UNDER THE RADAR 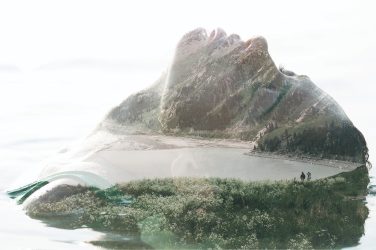 Reawakening the art of positive, constructive daydreaming Daydreaming gets a bad rap along the ... 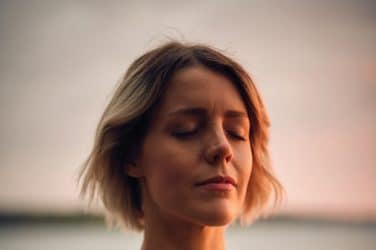 Taking Your Breath Away

Looking at a Few Common Lung Issues By David Buice   Breathing is essential ...

Ways to Lift Your Spirits

Beat the winter blues before they arrive