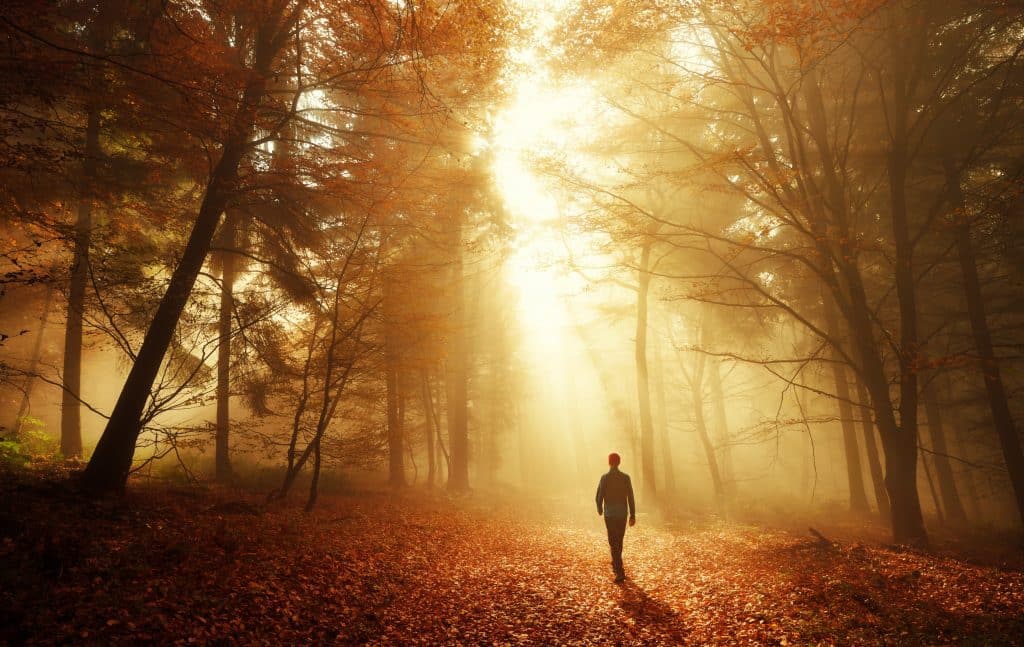 It’s a phrase I dread hearing in any volunteer situation. “We were just talking about you.” Those words are usually followed by, “Here’s a ‘volunteer opportunity’ for you.” Or “Would you pray about…” This particular morning, I’d bebopped into the church office minding my own business when the pastor and a couple of other church members seemed far too eager to see me and uttered those infamous words, “We were just talking about you!”

The volunteer opportunity this time was the director of our vacation Bible study. If you knew me, you’d know how funny that is — a leader I am not. I’m organizationally challenged. I can barely organize my weekly grocery shopping trip, much less 700 adults and kids in our over-the-top VBS.

I thanked Brother Chris and assured him, while I was definitely not the one to direct VBS, I’d pray for God to send “the right person.” Fast forward to the next morning. I was halfway through one of those Bible studies that’s so exciting you can’t wait to go to bed at night, so you can get up and delve back in the following day. Although it was a New Testament study, as I sat there with my cup of coffee and the sky still dark outside, the study took an unexpected detour into Exodus 4, when God asked Moses to go talk to Pharoah on His behalf.

Moses succinctly explained to God why he was not the right man for the job. Nobody would believe God sent him. Also, he was a stutterer, not a spokesperson. In verse 13, he cut to the chase. “But Moses said, ‘O Lord, please send someone else to do it.’” (Sound familiar?) It was the next line that knocked me upside my head. “Then the Lord’s anger burned against Moses.” I ask you. Was it a coincidence my New Testament study abruptly diverted to this Old Testament story? More importantly, did I want the Lord’s anger to burn against me?

I was waiting in the parking lot a couple of hours later when Brother Chris pulled into church to find me screaming, “It’s me! It’s me! I’m supposed to direct VBS this year!” And direct I did — for the next two years. Did I suddenly become organized? Not at all. But I learned volumes about trusting God to equip me for the work He’s already ordained me to do. Verses like Philippians 2:13 became my lifeline, “For God is working in you, giving you the desire and the power to do what pleases Him.” I started my days with Ephesians 2:10, “For we are God’s masterpiece. He has created us anew in Christ Jesus, so we can do the good things He planned for us long ago.”

I’d heard the adage, “God doesn’t call the equipped. He equips the called.” Then, I lived it. I also thought about Jesus’ disciples. Not the most highly educated, charismatic, or influential people. They were ordinary men with little to recommend them. Yet Jesus called them. They responded, did the work He asked them to do, and the world has never been the same.

One Sunday, about a month before VBS week, I was still short of volunteers, and my weekly pleas to the congregation seemed to be falling on deaf ears. During my quiet time, feeling frustrated and defeated, I asked God whether maybe I hadn’t heard His calling to do this at all. As I prayed, I suddenly saw a small boy come forward during vacation Bible school and give his life to the Lord. Then, I saw him grown up with children and employees and friends he was leading to the Lord. I can’t tell you how I “saw” it except to say that I did.

That little boy was my motivation from then on. God equipped. God sent the volunteers. God sent the teachers. God sent the children and their families to VBS. Some joined our church, and many committed their lives to the Lord. In 1 Corinthians 1:26-29, Paul wrote, “Brothers, think of what you were when you were called. Not many of you were wise by human standards; not many were influential; not many were of noble birth. But God chose the foolish things of the world to shame the wise; God chose the weak things of the world to shame the strong. He chose the lowly things of this world and the despised things — and the things that are not— to nullify the things that are, so that no one may boast before Him.” I thank Him for choosing and equipping one organizationally challenged mom, teaching me to say with Isaiah, “Here am I, Lord. Send me.”