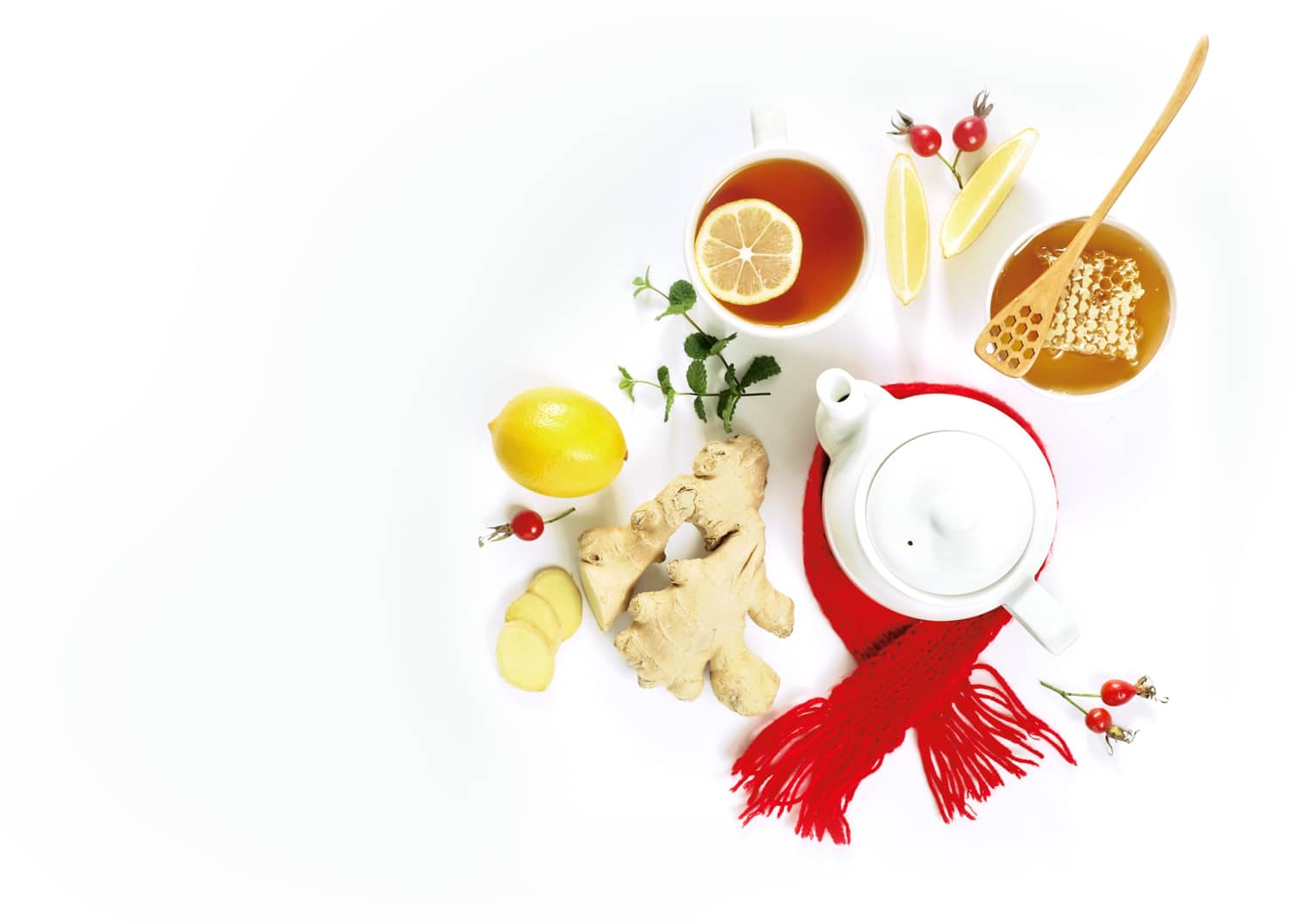 3 Ways to Keep it at Bay and Stay Healthy

Flu season is upon us.

While it’s possible to contract influenza (the flu) any time, the number of flu cases often increases during October and peaks between December and February, though widespread activity can continue as late as May.

There’s no way to make yourself “bullet proof” against the flu, but there are steps you can take to reduce the chances of getting it or spreading it to others if you’re sick.

Get a flu shot

Everyone six months of age or older should get a flu shot. It takes about two weeks for the antibodies that protect you to develop in your body, and the CDC (Centers for Disease Control) recommends getting your shot before the end of October. But if you haven’t gotten around to it yet, don’t worry—the vaccine can still be effective if taken later.

Fluzone is a high-dose vaccine recommended for those 65 and older, and there are egg-free vaccines for individuals with severe egg allergies. If you’re needle-averse, the nasal spray FluMist can be administered to those between ages 2 and 49 who’re generally healthy and not pregnant, and it’s been approved for use during the coming flu season. 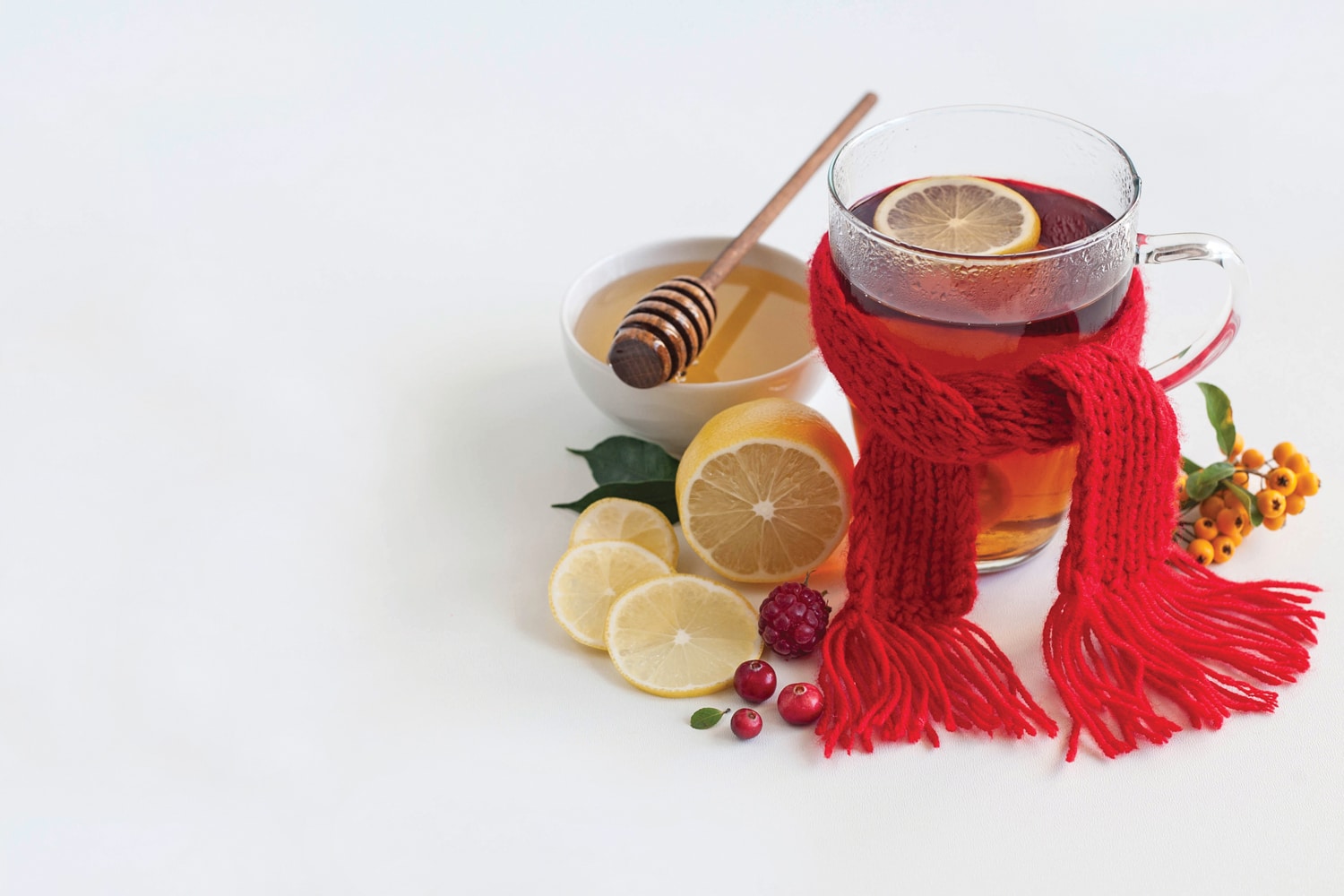 Flu viruses are thought to spread from person to person through droplets when people with the flu cough, sneeze, or talk. The viruses can also survive on hard surfaces for up to 48 hours, and you can contract it by touching something with the virus on it and then touching your mouth, eyes, or nose. To protect yourself and others you should:

Take Care of Yourself

Eat a balanced diet, exercise four to five times a week, and get 7 to 9 hours of sleep nightly. Doing these things will keep your immune system strong and help your body fight off an influenza attack during the coming season. 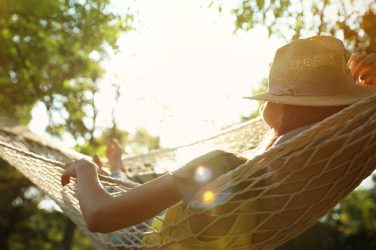 Get Some Fresh Air

By Mimi Greenwood Knight With warmer days and longer daylight hours ahead, it’s a ... 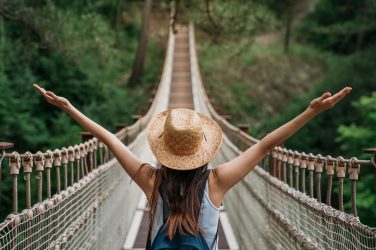 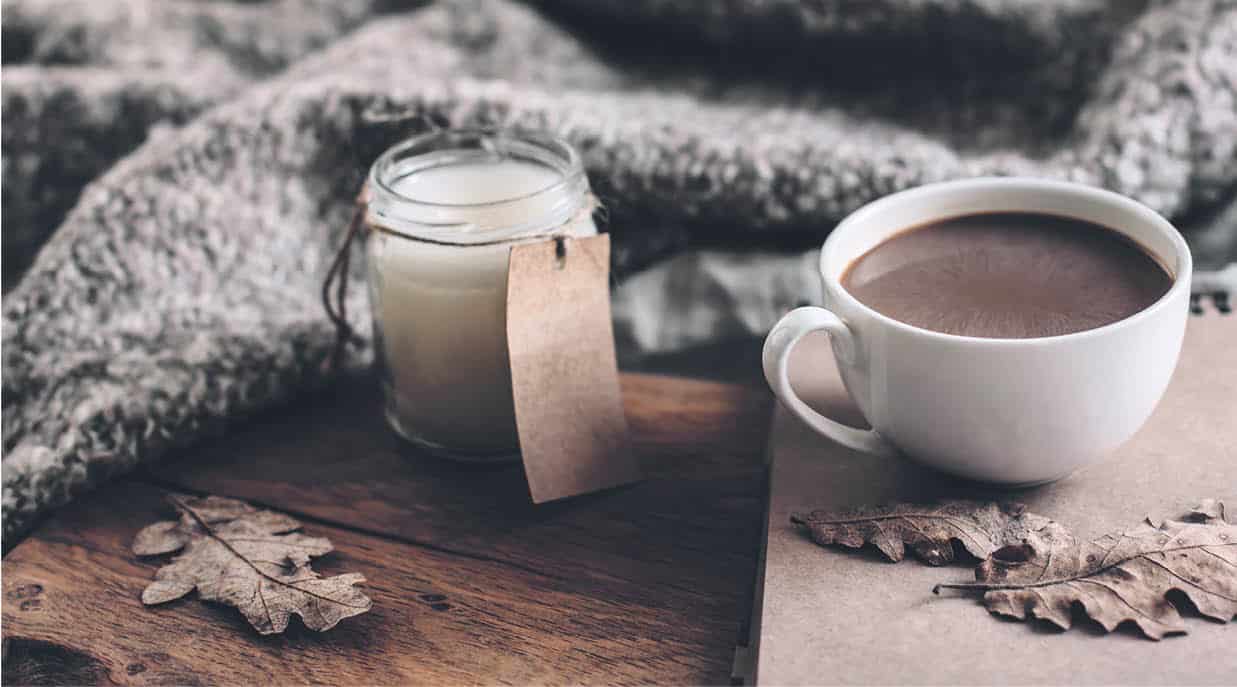 Cozy Up to Danish Hygge

The simple art of feeling content, happy, and comfy

What’s your purpose? By Annette Brooks Most everything changes and evolves over time. Instead ... 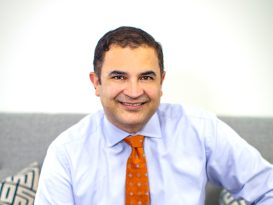