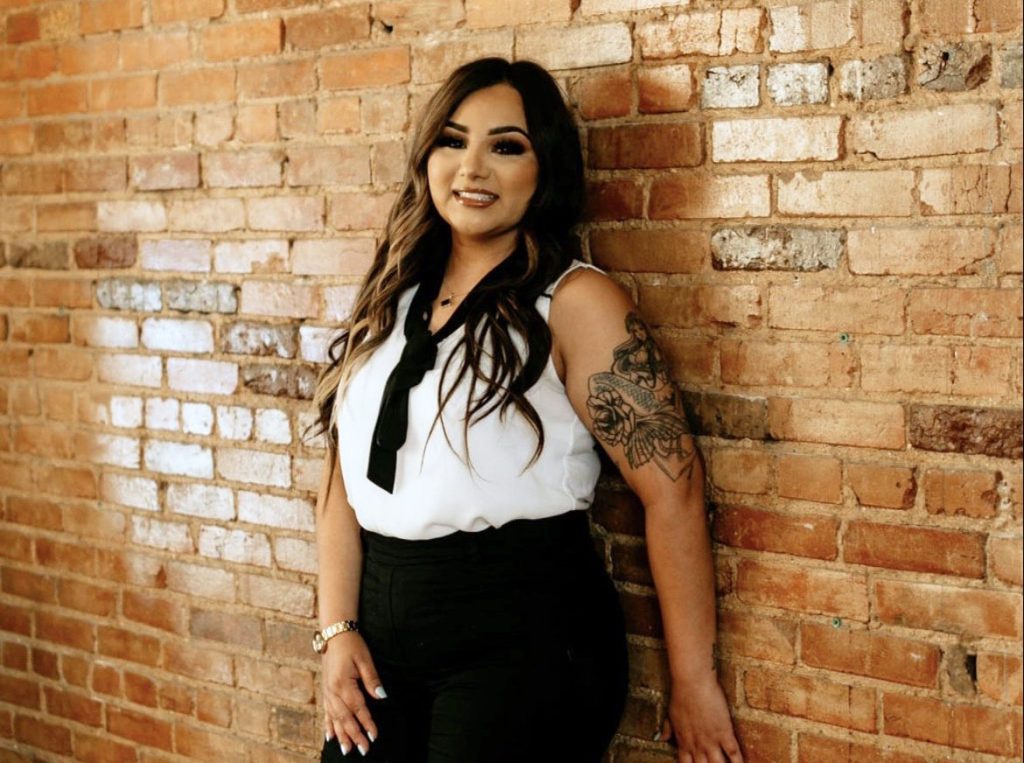 Erika Martinez likes positively impacting others’ lives, which she does often through her business, Fort Worth Scalp Micropigmentation. Scalp micropigmentation or SMP is a non-surgical hair-loss solution for men and women with balding or thinning hair where the scalp is tattooed to look like hair follicles are present.

“When I started, I had no idea the big impact on people who are thinning or have alopecia,” Martinez said. “I’ve seen people cry. They’ve told me their stories and it’s really sad. I see how much their confidence goes up [afterward].”

She recalled one woman who concealed her baldness from her children by wearing wigs because she thought they wouldn’t love her if they found out she was losing her hair.

“She would cry every session. When we were done, she started telling me how she was excited,” Martinez said. “She was going to go to the beach, get in the pool, things you wouldn’t think people would stress over. The other day, I ran into a client who always wore a hat, and he wasn’t. I was surprised because I know he was very self-conscious about it. Knowing they [now] feel that comfortable, that’s what really makes me love it.”

Martinez had been a barber for a decade when she first learned about SMP. “I thought it was interesting. I wanted a side job different from cutting hair, and it ended up being my full-time job,” she said.

When she first decided to delve into SMP, her parents were skeptical. “When I first told them, my dad didn’t care for it. My mom thought I was going to be a tattoo artist and she’s not really fond of tattoos,” Martinez said.

However, now that her parents have seen how much happier she is with consistently making others feel better about themselves and is no longer spending such long hours in the barber shop, their tune has changed.

After countless hours of training, Martinez is now an SMP master. She continues to take advanced classes but is passing on all she has learned about SMP by teaching those skills to others interested in the field. “I offer a fundamentals training. It seems like a simple process but there’s so much that goes into it,” she said. “I plan on offering advanced classes for people who have been doing it for a little bit to show them my technique and what I’ve learned.”

With clients coming from as far as Delaware, Kansas, Louisiana, and New Mexico, Martinez will soon move her business to a larger, 1,200-square-foot space in downtown Fort Worth near the medical district.