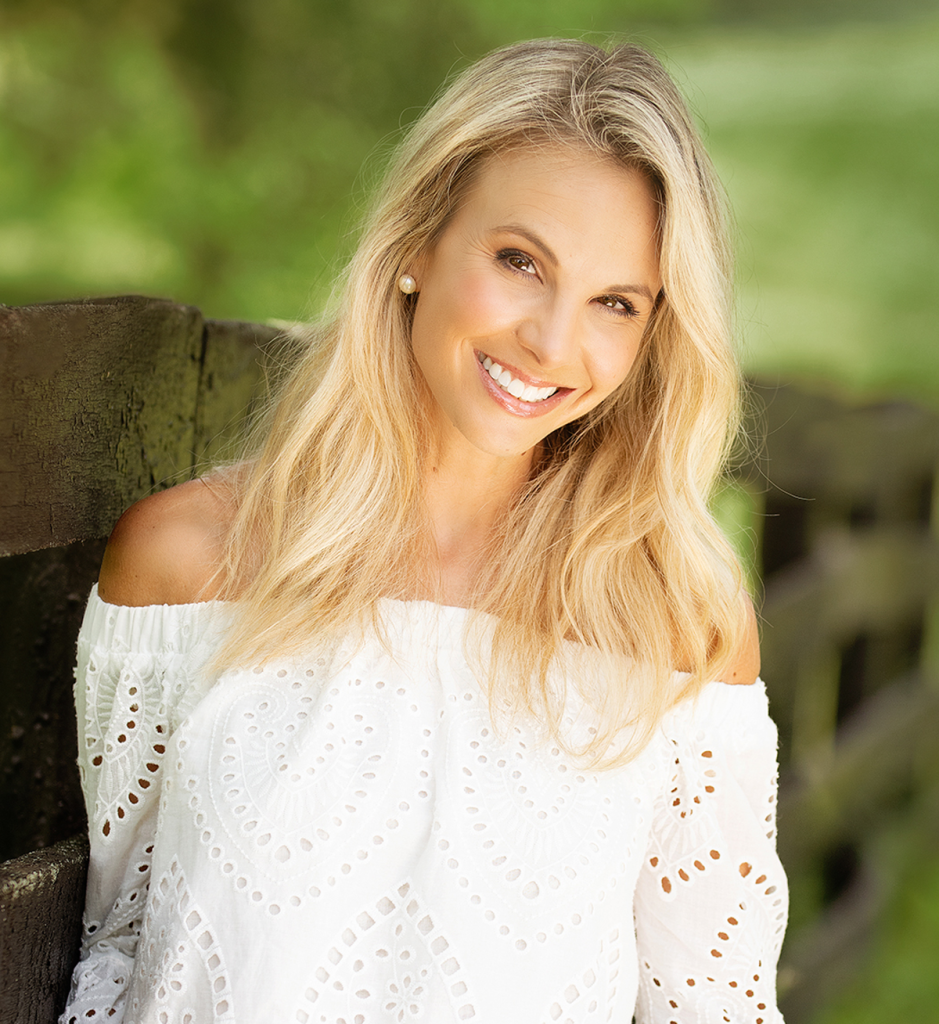 Former television broadcaster Elisabeth Hasselbeck spent more than a decade telling stories from different perspectives as a co-host on ABC’s The View, and later as an anchor at Fox & Friends. But after a few years at Fox, Elisabeth felt pulled in a new direction, as scary as it seemed. She gives a behind-the-scenes look at the tough decision to leave her broadcasting career, and how she learned to wait for God’s guidance as He continued to reveal her unique purpose as a storyteller in the world.

I was a television broadcaster for almost 15 years. I’ve had the blessing of interviewing every living president but one, along with extra-ordinary people who have done wildly successful things. Those conversations were always instructive moments for me, to see the personal side of someone who’s had such progress in life.

If you’ve ever studied broadcasting or watched something on TV, you know that the interviewer’s job is to get behind the lens of the person telling this story. If you get the blessing to look at someone’s story and tell it, man, that’s awesome. But to do it well, you have to really get behind their lens, because we all see
things differently.

“Everyone has a story.”

I was writing my book Point of View, and I wasn’t really sure that my story had a value. I had this day where God was like, “Listen, if I created you, and if I have a story in you, would you ever tell someone sitting across from you that their story had no value or worth? And that My work in their heart wasn’t as important as somebody else’s or unique?”

Everyone has a story. Write down where you’ve been and where you’ve seen God in it, because He’s there. He just wants you to see it.

I love being part of the team, so I will do anything to not let the team down. That’s kind of how I operate.

I believe that God met me at Fox & Friends, but I also believe that I kind of went ahead of His blessing and sought it out for myself. I was working so hard to not let anybody down and to do the job so well that I was over exhausting myself, because I didn’t feel like I should be there. It brought me to my knees in a new way, and it brought me to prayer in a new way.

I was literally on my knees with Jesus Calling every morning, just trying to get my mind right. I’d say, “Fill up on the Good News before the hard news.”

He showed up for me in a way that was awesome. What He allowed for me in that time was the daily habit of being on my knees in the Word of God and Jesus Calling to get me through a season that started with me going ahead of His instructions. I’m so thankful for Jesus Calling. It was just this gentle, generous gift of a Friend early in the morning, and it always seemed to be just right.

“I’m so thankful for Jesus Calling.”

I don’t think that I could have gotten through that season without just the daily, on my knees, in the dark, with the light of my phone or ﬂashlight on Jesus Calling. It was a huge gift to me.

I felt so carried in the Holy Spirit on that day that I said goodbye to my team at Fox. That very day of admitting, “I can’t do this anymore,” was a day where I felt so much of His love and power and permission to glorify Him in that process. It just allowed me to fully prepare for what the next day held.

If you would like to receive a free copy of the daily devotional Jesus Calling, please contact Living Magazine at tladd@livingmagazine.net.

The paperback edition of Elisabeth’s memoir Point of View, along with her children’s book Flashlight Night: An Adventure in Trusting God, are available in stores February 2. 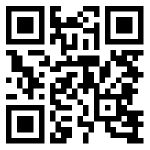 Adapted for print from Elisabeth’s interview on the Jesus Calling Podcast. Put your phone in Camera mode and hover over this code to hear more of Elisabeth’s story!