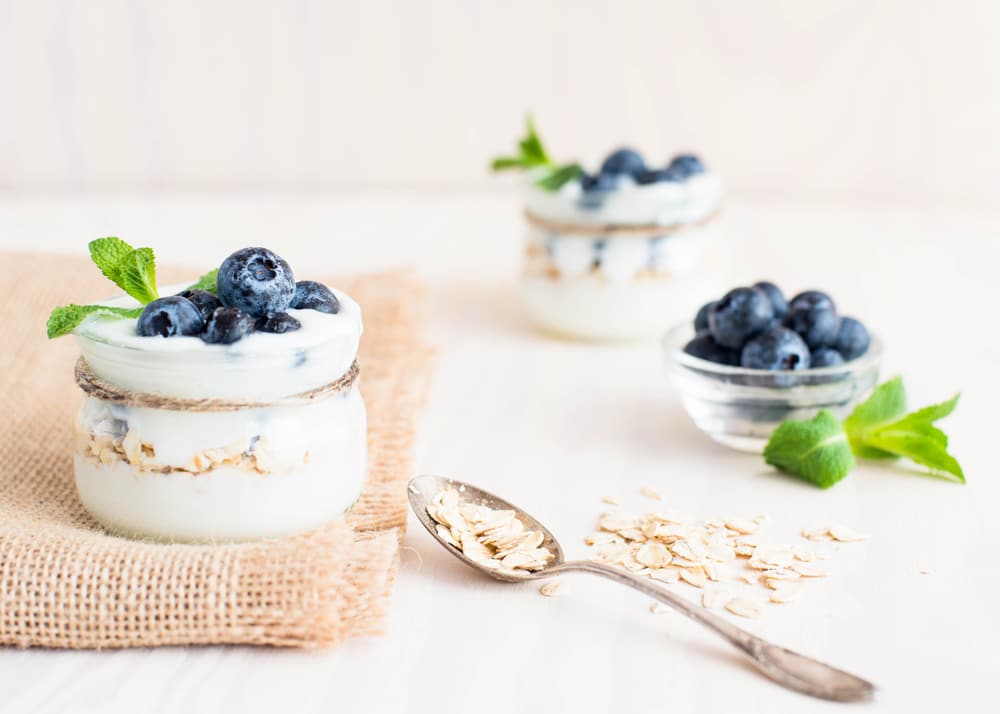 What they do, what we know, and how to harness their benefits.

Probiotics are live microorganisms that people can consume through fermented foods or dietary supplements, such as pills, tablets, or powders. Bacteria, of course, have a reputation for causing disease, and the idea of downing a few billion of them a day for the sake of your health might seem counterintuitive. Yet for millennia, humans have consumed foods rich with live bacteria. Yogurt dates back to at least 5000 B.C., and Korean cuisine has featured fermented vegetables like kimchi for thousands of years.

Self-dosing with bacteria isn’t actually as outlandish as it might appear at first glance. It’s estimated that 100 trillion microorganisms representing more than 500 different species inhabit a normal, healthy excretory system. Most of these microorganisms (or microflora) are helpful and don’t make us sick. And gut-dwelling bacteria keep pathogens (harmful microorganisms) in check, aid digestion and nutrient absorption, and contribute to the functioning of our immune system.

Surprisingly, given the present-day popularity of probiotics, clinical studies have only provided limited detail thus far. While some studies have touted the benefits of probiotics, others have concluded that they’re no better than a placebo in treating certain gastrointestinal disorders.

All things considered, one of the best cases for probiotic therapy has been seen in the treatment of diarrhea. Controlled trials have shown that Lactobacillus GG can shorten the course of infectious diarrhea in infants and children, and there is also strong evidence that probiotics can help cure antibiotic-related diarrhea that can occur after taking antibiotics for long periods of time.

For most of us, probiotics are generally well tolerated and considered safe, except for infants and individuals who have a compromised immune system. Side effects are generally limited to things like bloating, gas, and upset stomach, but these usually go away when your body becomes accustomed to them.

It’s essential to remember, however, that there is no legal requirement for producers to provide evidence that their products containing these microorganisms work or that they’re safe. So as always, talk with your primary care physician about any possible risks before you get too serious.

Researchers at Harvard Medical School point out that potential benefits of probiotics have been seen in the treatment or prevention of: 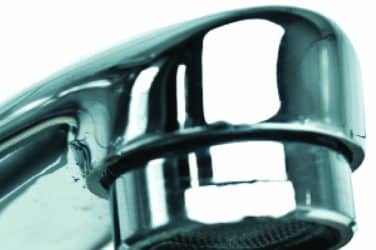 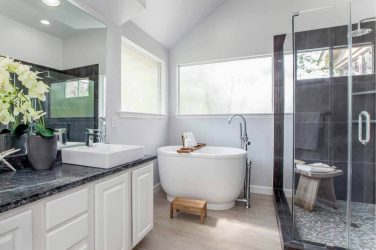 New Bathroom for the New Year?

Ah, the bathroom: a spa-like escape, a personal sanctuary, and a little respite from ...

What’s black, white and red all over? Chic swimwear that’s fashionable, modest, and something ... 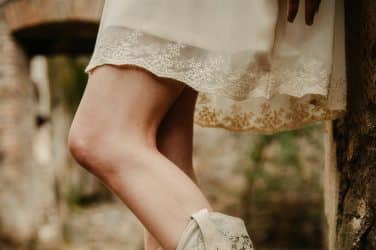 There’s something that just feels good about a nice pair of boots as summer ... 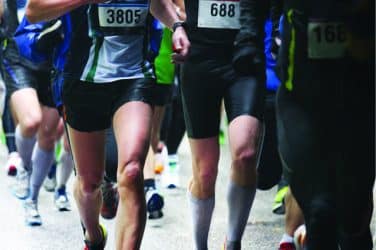 Can anyone run a marathon? Probably.