2020 Championships to be held at Dickies Arena next June

The U.S. Gymnastics Championships will make its first appearance in Fort Worth when the event heads to Dickies Arena from June 4th through the 7th in 2020. It will mark just the fourth time the event has been held in Texas. 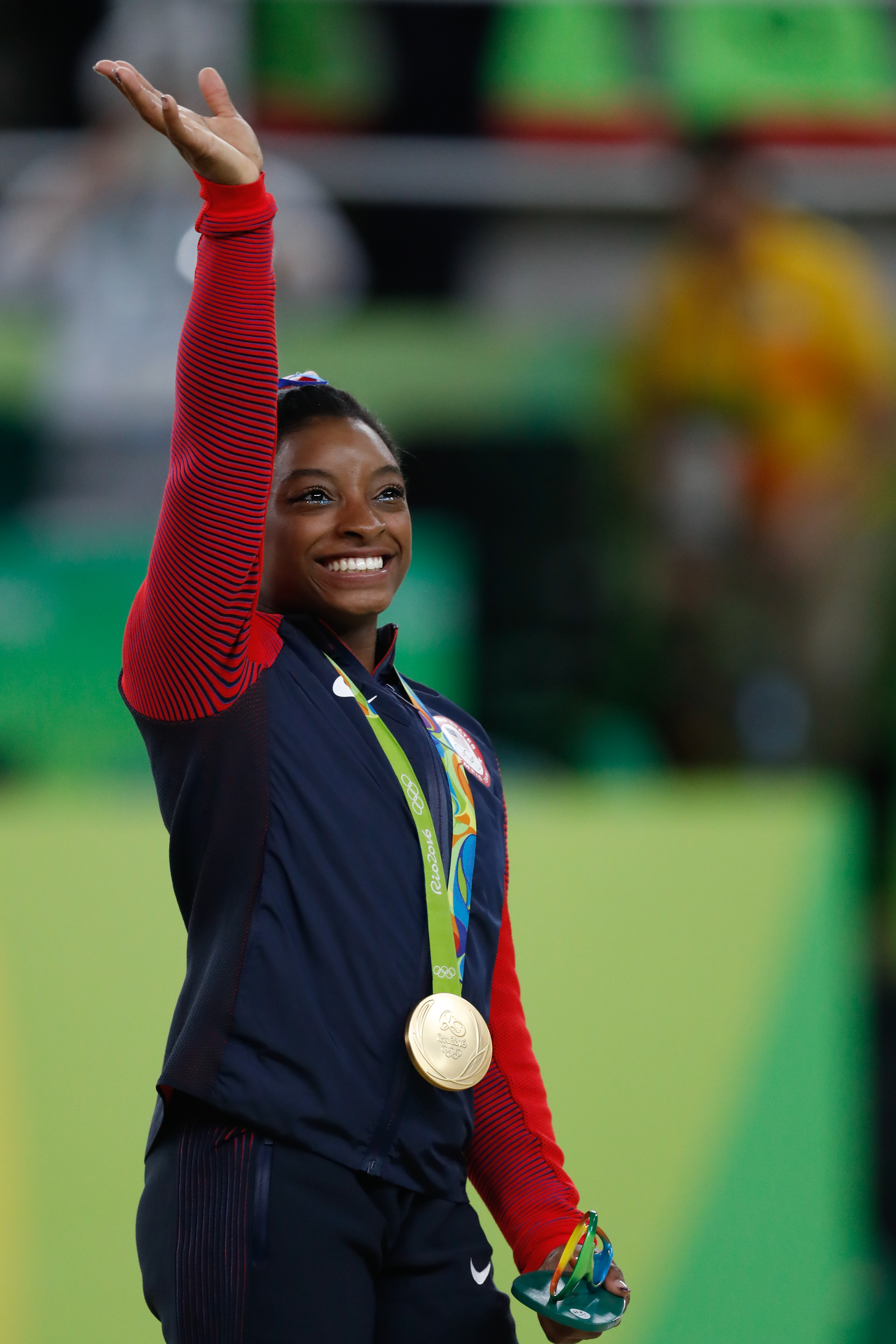 “The 2020 U.S. Championships is literally the last stop before the Olympic Trials, and the four-day competition will play a pivotal part in selecting the gymnasts who will advance to the trials,” said Stefanie Korepin, chief programs officer for USA Gymnastics. “The Dallas-Fort Worth metropolitan area and the state of Texas have great gymnastics communities and have produced a number of World and Olympic medalists, including Carly Patterson, who won the 2004 Olympic all-around title. We hope everyone will come watch our athletes compete, including those who may be on their way to Tokyo.”

•For more on the event, and to secure tickets and get schedule information, visit USAGym.org. 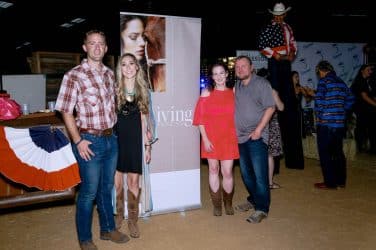 We were honored to attend and help sponsor the Boots & Salutes event to ... 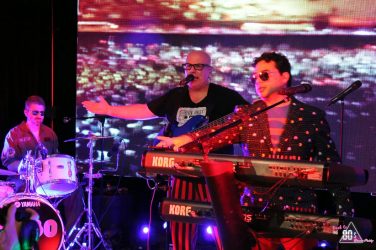 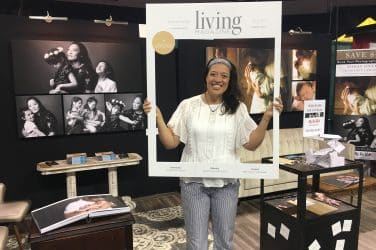 A Show of Hands

Did you catch us at the Home and Garden Show? We were delighted to ... 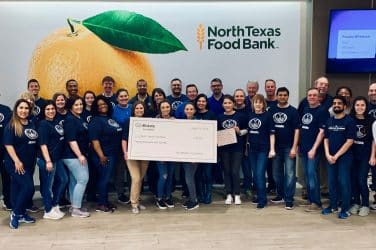 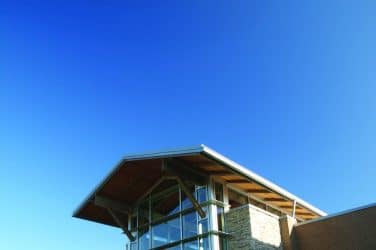 Fun For All Ages

The McKinney Public Library along with the Parks and Recreation Department and the Apex ... 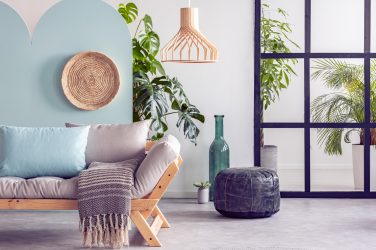 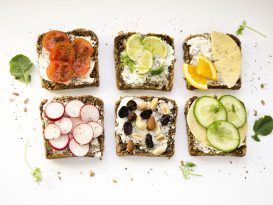