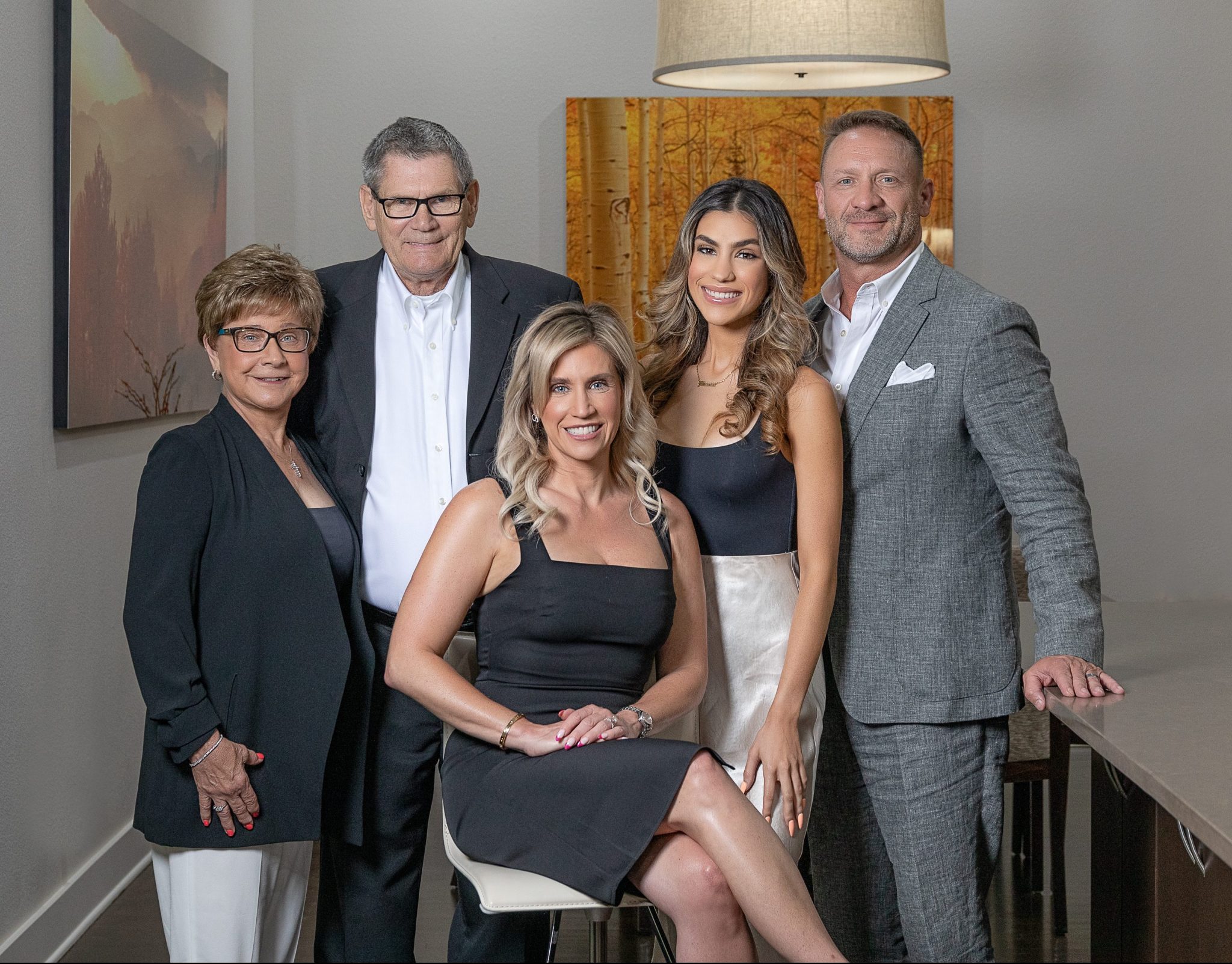 There’s a favorite tradition at Denali Construction Services. Every Friday, for as long as anyone can remember, is kolache and doughnut day. It’s just one way company founder Vickey Wiener lives the company motto, “A lot of people in our business care, but at Denali we just care more.”

Vickey founded Denali CS over a decade ago. Before establishing Denali CS, she worked for other mechanical-contractor businesses. An opportunity, however, emerged for her to start her own business and Denali was born. Vickey’s husband for over 50 years, Ron, was an important component of Denali CS in the early days. Vickey handled the operations of the business while Ron used his decades of mechanical experience in the field. Ron was always happier on a rooftop or turning a wrench than in an office.

Shortly after the formation of Denali CS, Vickey’s daughter, Michelle Thrailkill, became involved in the business. Michelle was excited about the opportunity to work with her mother, as well as build the business. It didn’t take long before Michelle was running the day-to-day operations, and today she’s the president and majority owner.

In 2020, Michelle’s husband, Rik, joined the company as vice president of business development. Some questioned Rik’s decision to walk away from a successful 25-year career in healthcare, but he had faith in his wife’s leadership. Michelle is hopeful that one day she’ll be able to pass the reins to her daughter, Miranda, who also works at Denali and is being mentored by her mom.

Denali CS has been a female-owned and run business for decades, established with the core values of teamwork, integrity, and accountability. Most of Denali’s employees are union members and the benefits they enjoy are some of the best in the industry. At its heart, Denali is American-built and American-made. Their philosophy is all about investing in their team. All Denali technicians complete a five-year, hands-on apprenticeship and undergo continuing education to stay current on the latest industry standards and technology which means proven quality to our customers. When you see a Denali truck driving around town, you can bet that vehicle was made in America. Many Denali employees are also veterans, including Rik and Ron.

At Her Daddy’s Knee

Rik lights up when retelling some of the family stories. “Michelle grew up in the HVAC world, sometimes even riding around with her dad on service calls,” he said. “There’s a family favorite that goes something like this: Michelle came home one Saturday and proudly announced to her mom that she’d spent the day fixing air conditioners on the roof of a high-rise building. You can imagine how well that went over.”

No one would have predicted almost 30 years to the day after that eventful weekend, she would be president of a successful mechanical construction company like Denali CS.

A Businesswoman is Born

“Michelle was diagnosed with Type 1 diabetes at age 11,” Rik said. “From that point on, she had her heart set on becoming a nurse and diabetes educator. With a singleness of purpose, she graduated from TWU near the top in her class. She became an excellent nurse, then a diabetes educator and, with a bug for business, she went on to work for healthcare giants like Optum and then CVS Caremark, soon rising to a sales executive position.”

Michelle’s parents couldn’t have been prouder of the way their only child made her own way in the world. “Vickey came to Michelle in 2011 and asked her if she had any interest in actually being a part of the business,” Rik said. Simultaneously surprising and exciting her mother, her answer was “yes.” Michelle transitioned quickly from one industry to the other.

“By 2014, she was running the daily operations of the company,” Rik said. “By 2018, she’d gained some ownership and by last year, she’d become the majority owner. So, Denali continues to be a female-owned, female-operated business. Vickey gets to concentrate on bringing treats for the employees and Ron just gets to sell stuff. So, everybody’s happy.”

Denali has long been the go-to company for service, maintenance, and construction within DFW business circles. “We’ve always done a bit of residential but didn’t have a residential division,” Rik said. “Michelle wanted us to take on the role of consultative partner for people looking to upgrade their home’s infrastructure including mechanical, outdoor lighting, and plumbing.”

“We’ve handled the plumbing, electrical, and HVAC for large companies and municipalities for years,” Rik said. “And we’ve helped rehab and reimagine businesses, such as the work we’re currently undertaking upgrading the plumbing, mechanical, and electrical at the old Rangers stadium. We do the same for homeowners, giving them the latest in industry standards for improving their home’s infrastructure and their family’s health.”

Your Partner in Home Improvement

“The real estate market is so active right now,” Rik said. “Homeowners are trying to make their home attractive to sell for top dollar, especially those who’ve recently bought or who own an older home. We want to be a consultative source for them to reimagine their entire space. What do you want your backyard lighting to look like? How do you want to use the spaces in your home? Do you want to do it all at once or over time? We can show you how to extend the life of your current system and make affordable changes over time.”

The same family company DFW government and industry has relied upon for years is available for you to make the most of the existing HVAC, heating, electrical, and plumbing in your own home — or reimagine it! Find out more at DenaliCS.com.