Which line-smoothing injectable is more effective? Dysport or Botox?

Lines on your face need smoothing? You have options, but which one is best? Let’s take a look.

Botox (from Allergan Inc.) was first approved by the Food and Drug Administration (FDA) in 2002 to temporarily improve frown lines located between the eyebrows. Dysport (by Medicis Aesthetics) was approved in April 2009 for similar use. Both products are used to treat wrinkles in other areas of the face as well, including the forehead and crow’s feet.

Botox and Dysport act the same way when injected into facial muscles by causing the muscles to relax so wrinkles can smooth out. Both products are made from botulinum toxin Type A but have slightly different chemical variations. For every unit of Botox, you must use 2.5 to 3 units of Dysport. That doesn’t matter price-wise, as service providers typically charge the same for each product based on the area treated. For example, 30 units of Botox to treat crow’s feet would equal 75 to 90 units of Dysport, but both treatments might cost around $300. (Keep in mind, prices vary depending on where you go and where you live.)

The main differences between the two injectables are proving to be that Dysport works faster (within 24 to 72 hours), which is great if you have an “emergency” social event you want to look amazing for, while Botox can take up to six to seven days. Some reports have indicated that Dysport spreads out farther, covering a greater area than Botox. This past year, one small triple blind trial in New York found that Dysport lasted longer than Botox in a higher percentage of patients.

While Dysport might be taking the lead in the crinkle crusades, there are still die-hard Botox fans out there. Really, it comes down to what works best for you. Try them both for yourself and see what you think or ask your plastic surgeon or medical aesthetician for their recommendations. 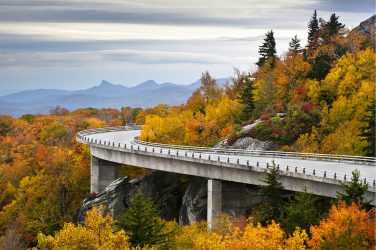 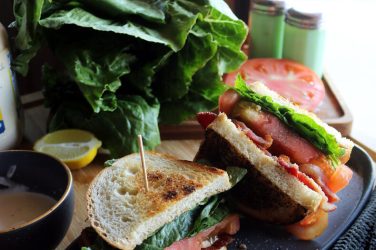 Hearty Meals in Minutes After a Long Workday

Hearty Meal Recipes in Minutes After a Long Workday - You've had a long ... 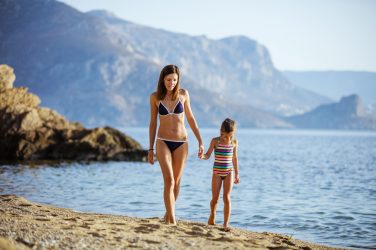 Is a Mommy Makeover Right for You?

If you spend your days being a super mom, but you aren’t feeling so ... 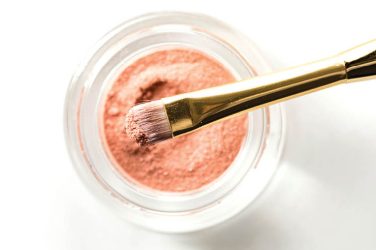 The inside track on looking refreshed 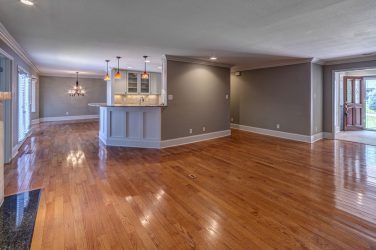 By Pete Alfano House hunters know the mantra when finding a new place to ...