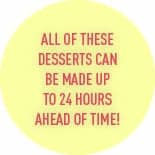 Turning on the oven in the Texan summer is something you want to avoid just about as much as a sunburn. As much as I would love to bake up a warm pie for dessert, the idea of adding sweltering heat to my kitchen in the dead of August is less than appealing. That’s why I head for these cool, creamy, and insanely indulgent no-bake treats. They’re quick and stress-free, and I promise you won’t miss any of those traditional baked goods once you take your first bite. 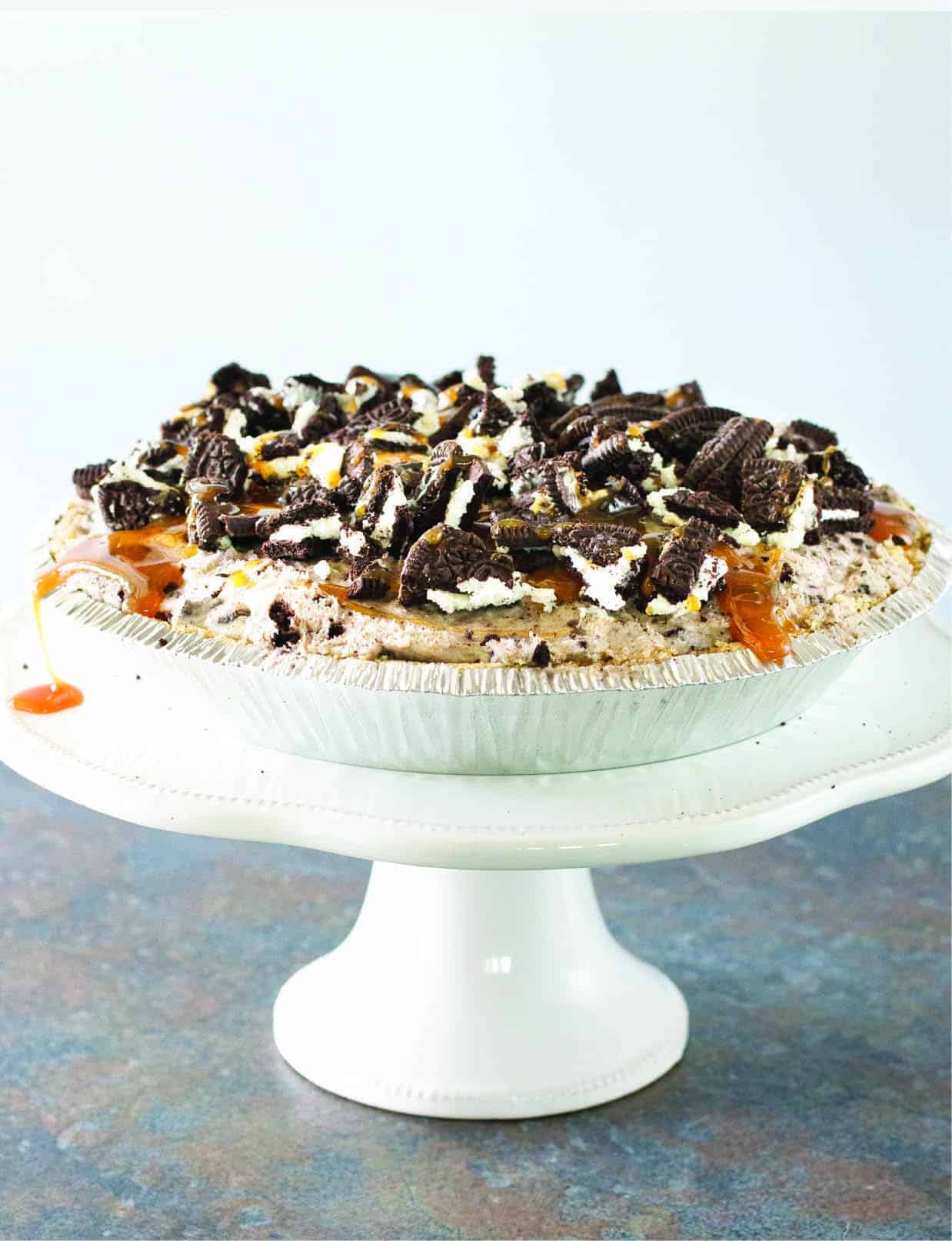 In a large bowl, beat together heavy cream, peanut butter, and vanilla until stiff peaks form. Add in the cream cheese and sugar, beating until completely combined.

Fold 3/4 of the crushed Oreos into the cream cheese mixture.

Pour mixture into the prepared pie crust, smoothing over the top with a rubber spatula. Cover and refrigerate at least 4 hours before serving.

Top with the remaining crushed Oreos & drizzle with caramel sauce when ready to serve. 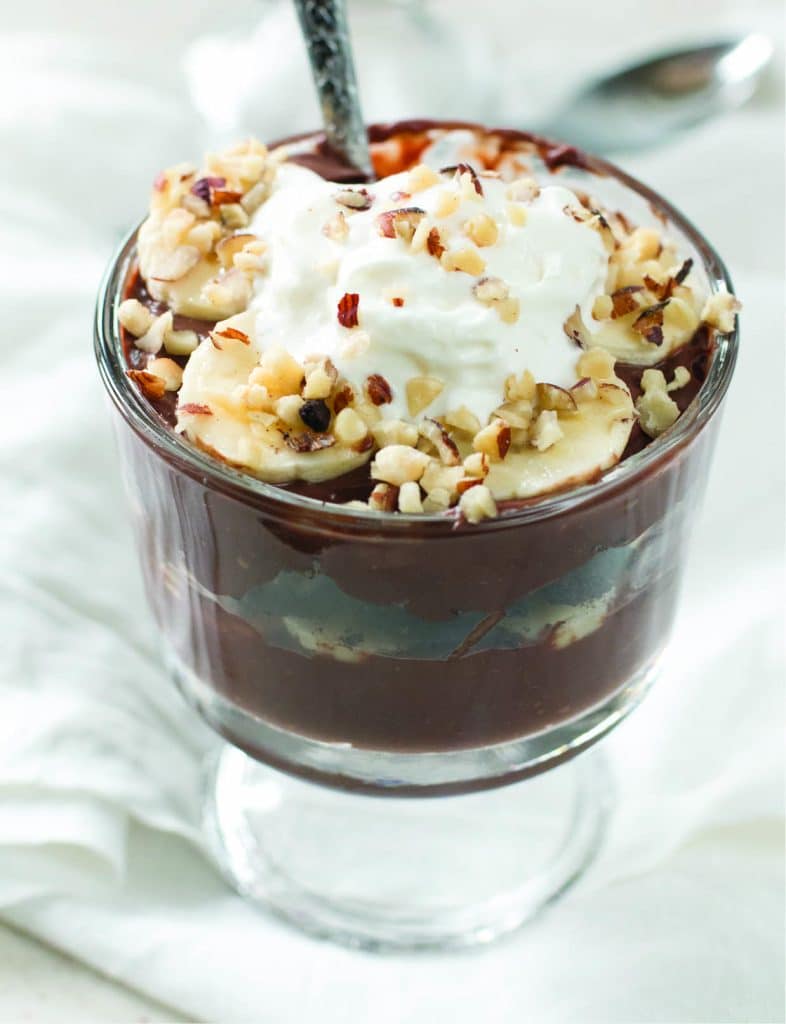 In a medium bowl, whisk together cornstarch, sugar, and cocoa powder.

In a medium saucepan over medium-high heat, heat the milk until hot. Whisk 1/4 cup of the hot milk into the cornstarch mixture, then return to the saucepan of milk. Stir frequently over medium heat until the mixture is thick and boiling. 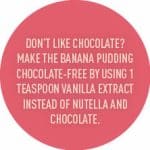 Remove the pudding from heat and stir in chocolate, butter, and nutella. Chill the pudding for at least 4 hours before serving. 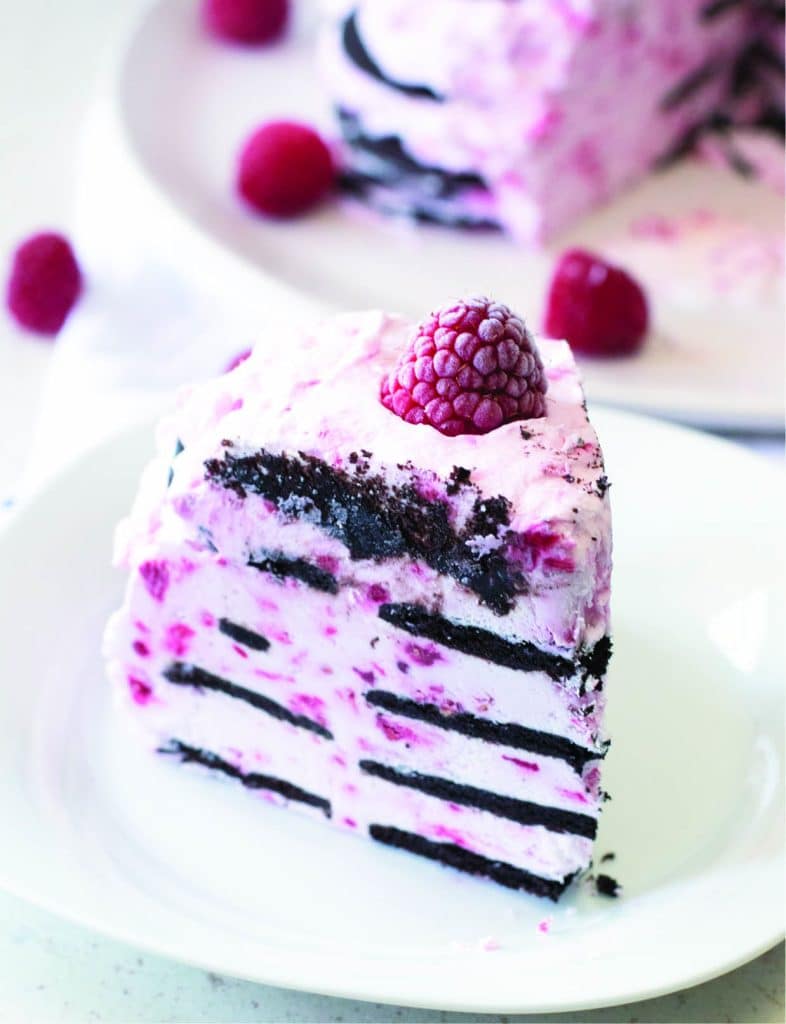 In a small saucepan, combine raspberries and 1/4 cup sugar over medium high heat. Cook, breaking apart the raspberries with a spoon, until the puree is smooth. Cool completely. 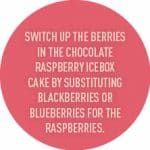 To build the icebox cake, put a small amount of the whipped cream on the bottom of 6 wafer cookies. Form a circle with the cookies on the plate, placing an additional wafer in the center. Add a layer of the raspberry whipped cream, and alternate between layers of wafers and whipped cream. The final layer should be the whipped cream.

Decorate with fresh raspberries and chocolate wafers as desired. Freeze for at least 6 to 8 hours, or overnight, before serving. 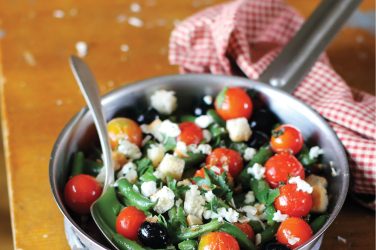 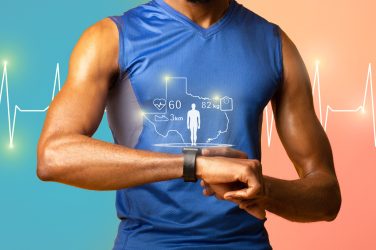 Where Texas stands on Health and Chronic Disease

Texas welcomes nearly 1,000 new residents a day because the state has so many ... 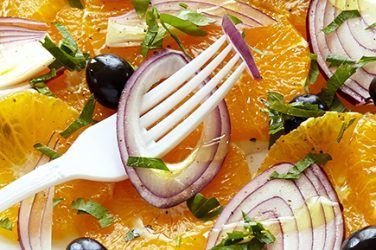 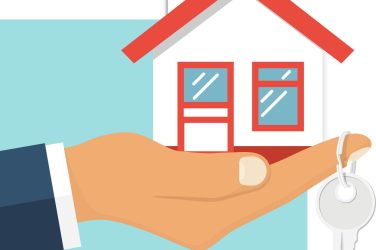 Preparing to Buy or Sell Your Home

It’s time to get started 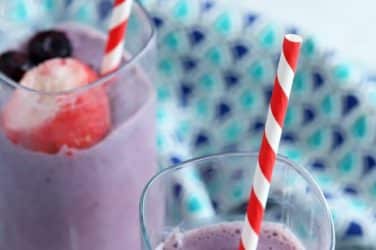 Recipes to Keep You Fueled and Focused

Recipes and photos by Meghan Yager   When it comes to starting the New ...