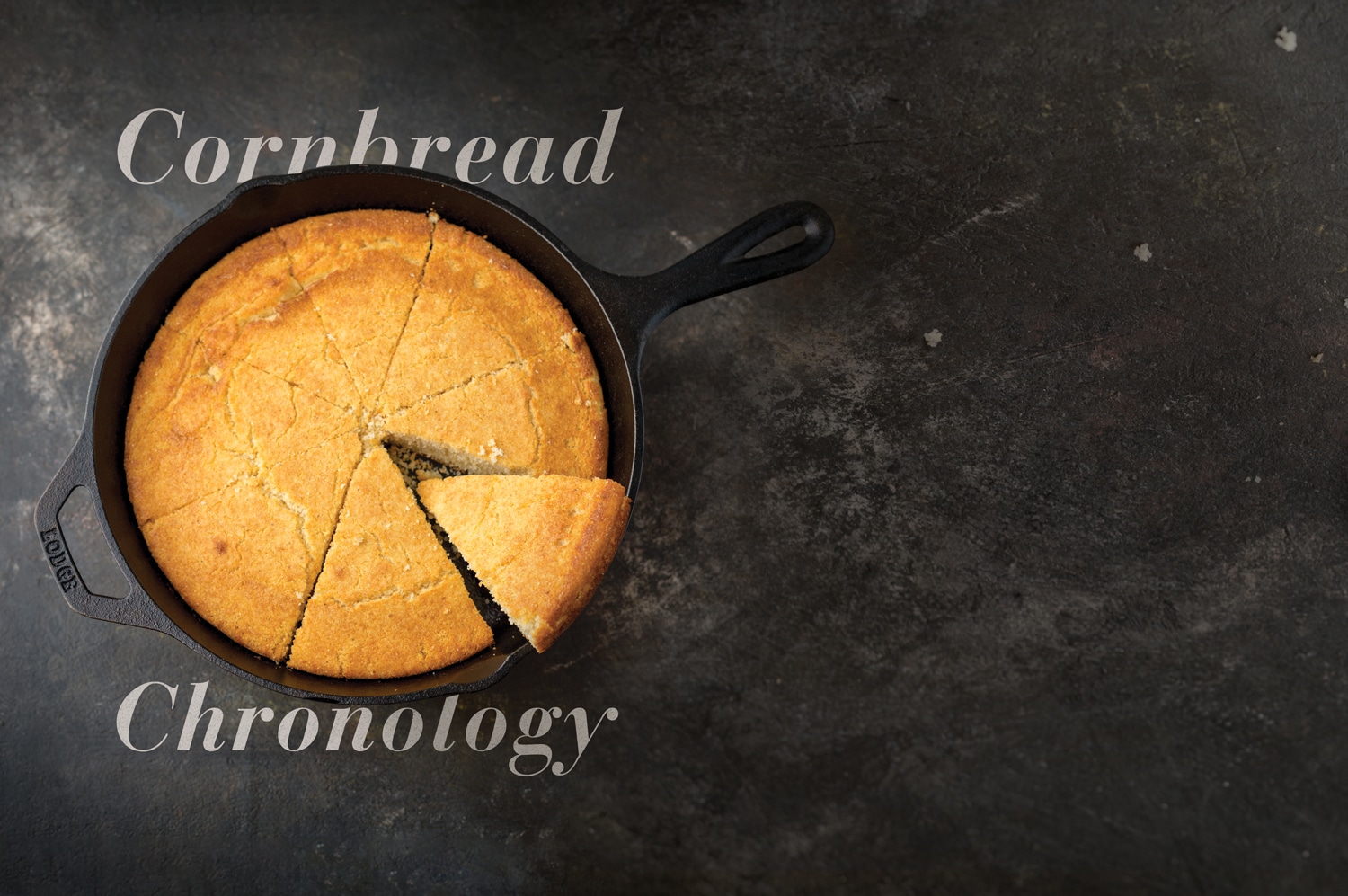 Some things go together so well it’s difficult to imagine one without the other, like a nice big hunk of cornbread straight from the oven served alongside a hearty, aromatic bowl of chili con carne. This savory culinary pairing brings many a Texan a step closer to nirvana, but unlike chili—which is generally believed to have originated in what is now south Texas—most accounts agree that early cornbread recipes were created by colonial settlers up north. Adapting basic cornmeal and water recipes from the Native Americans, the colonists added ingredients to make the mixture more appealing to their palates. Over time, leavening, flour, eggs, milk or buttermilk, and even some sugar made cornbread lighter, tastier, and more delicate in texture.

Naturally, simply-prepared and hunger-satisfying cornbread recipes spread from the colonies throughout the south and to the west, with each region putting its own mark on what had become a common staple food. Texas settlers prepared cornbread over open fires in cast iron pans. At some point a brilliant cook tried throwing a few pieces of roasted jalapenos and some grated corn off the cob into the batter, adding a terrific Tex-Mex twist to the flavor profile. Additions such as grated cheese joined in later down the road.

Texans also put their own spin on recipes that evolved from cornbread, such as spoon bread—a softer, creamier, and more pillowy concoction that is described as something in-between a corn custard pudding and cornbread. As with cornbread, spoon bread was ultimately given a Tex-Mex makeover, ranging from the simple addition of shredded jalapeño jack cheese to minced onions and poblano chilis or a handful of browned chorizo sausage bits. Ask native Texans about this dish and don’t be surprised if they fondly recall their grandmother’s special Sunday recipe, and time spent squabbling with siblings over who would scrape the last delectable spoonful from the pan.

Today, boxes of cornbread mix line the shelves of our grocery stores, offering up everything from the basics to gourmet versions. Yet, as with most foods that create a lasting taste memory, nothing beats homemade. Ask friends or search online and try a few until you find the perfect one suited to your taste. And who knows, perhaps someday your children will nostalgically recollect enjoying their family cornbread recipe as generations of Texans have before them, a pleasant pairing of taste and times forever etched into their memory. 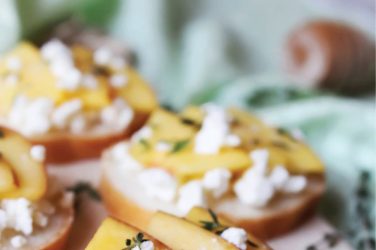 A neutral palette needs not be boring. Elevate your presence this winter and spring ... 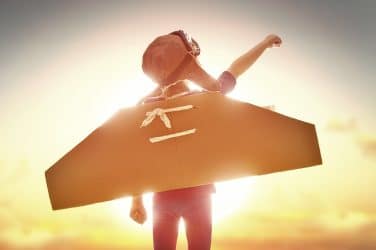 Instilling creativity in your children can be as easy as child’s play! Provide things ...