Most of us have a trusty fireplace, but how many of us use them? 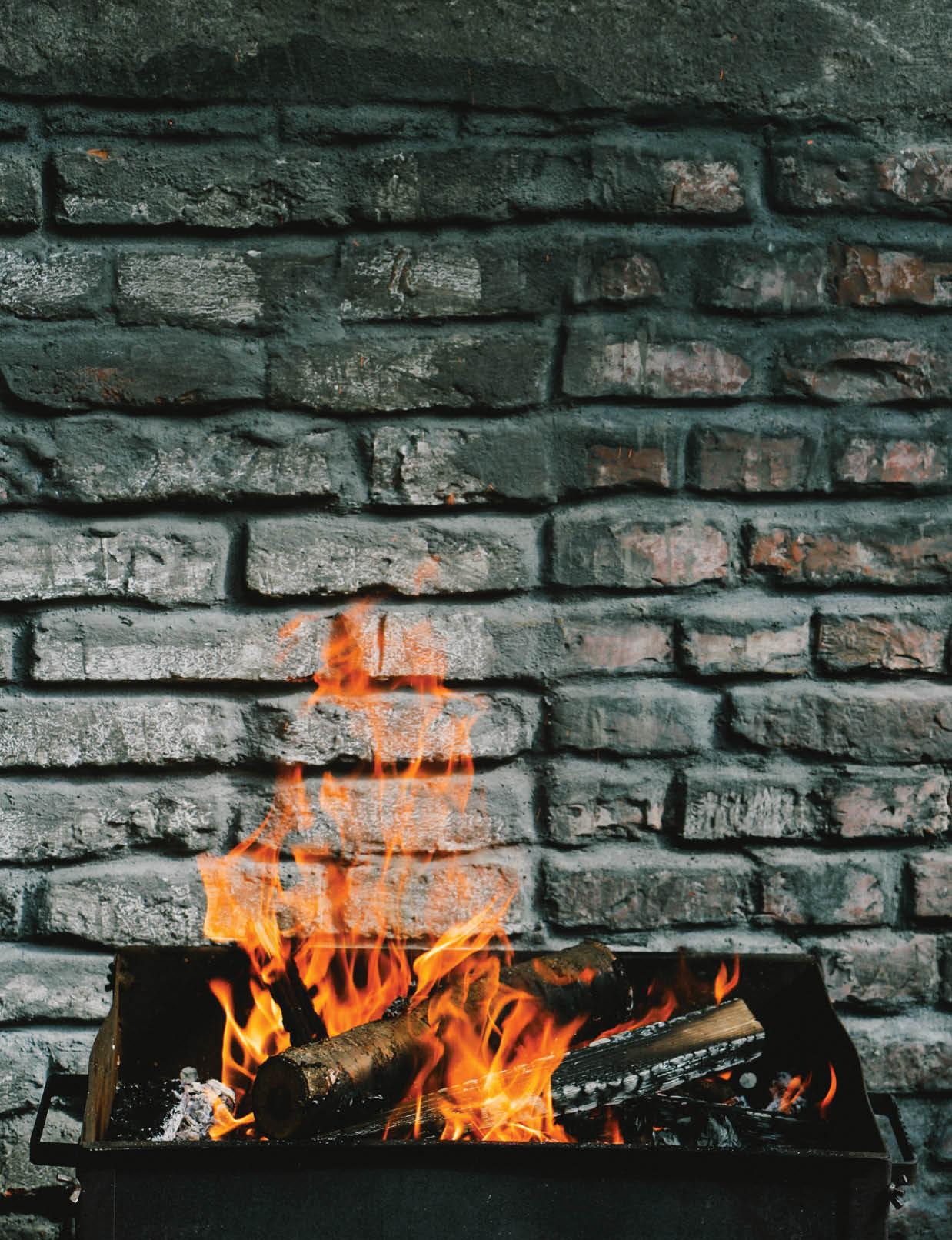 A roaring fire in the fireplace is a definite crowd-pleaser around Christmas time. But if you haven’t used it in a while (or ever), the thought of firing it up might have you seeing smoke. Easy enough—just check out some of these simple pointers before you kick back and relax.

If it’s been a while since you had a chimney inspection, it probably wouldn’t hurt to contact your local chimney sweep. They can clean out the creosote (a sort of deposit left by wood burning over time), check for any structural issues, look for leaks, and make sure all the mortar work is nice and tight so you don’t have to worry next time you fire it up. (If you’re not sure how to use it, they can probably even give you a few pointers.)

Though it goes without saying, where there’s fire, there’s smoke. For your own safety, make sure you have a working smoke detector and carbon monoxide detector before you get a fire going. Probably best to have a fire extinguisher on hand too, just in case something unexpected happens.

Don’t fear the firelog! While you might feel like it’s cheating, modern firelogs are usually made from recycled or waste materials, burn cleaner than actual wood, leave very little ash, and are super easy to start and keep going. You can even use them (or the smaller fire-starter versions) to ignite regular firewood for maximum simplicity.

Make sure you’re using “seasoned” wood—which means it’s been dried out for six to twelve months. Wood that’s been harvested too recently will release steam and won’t catch fire easily.

Always keep the damper open when you’ve got a fire going, and don’t close it until all the embers are fully extinguished.

Smoke rolling back into the house as the fire dies down? Though you might be tempted to open a door or window, it just gives another place for the smoke to try to escape to and will make things even worse. Make sure all your doors and windows are closed, and double check that your central air or heating is off too, as it’ll pull air out of the house (and out of the fireplace). 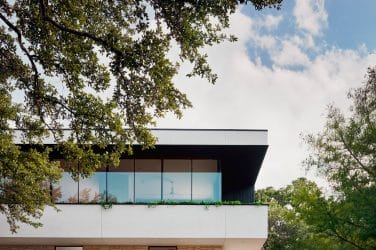 Careful Improvements Help a Sprawling Single-story Home Level Up   The Treetops House On ... 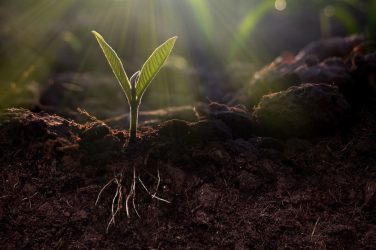 A Brief Guide to Starting Your Garden

As the bright, yet still cool, spring months approach, thoughts of starting an herb ... 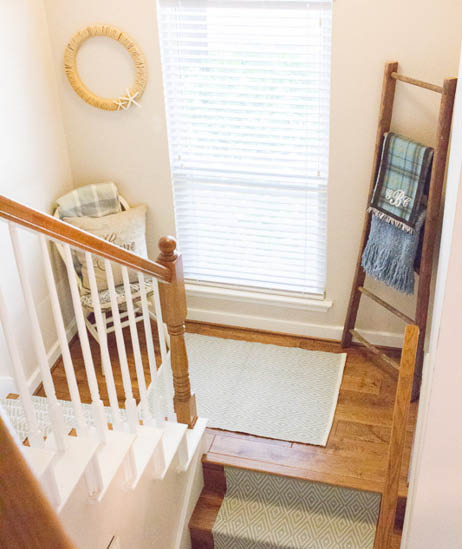 Right Under Your Feet

Your stairway has major design potential 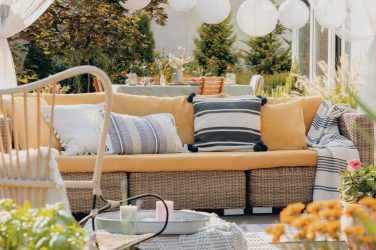 How to Finish a Relaxing Roofless Room

The Greatest Outdoors How to Finish a Relaxing Roofless Room Personal Space The key ... 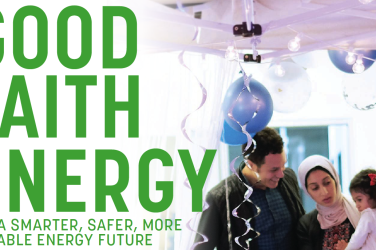