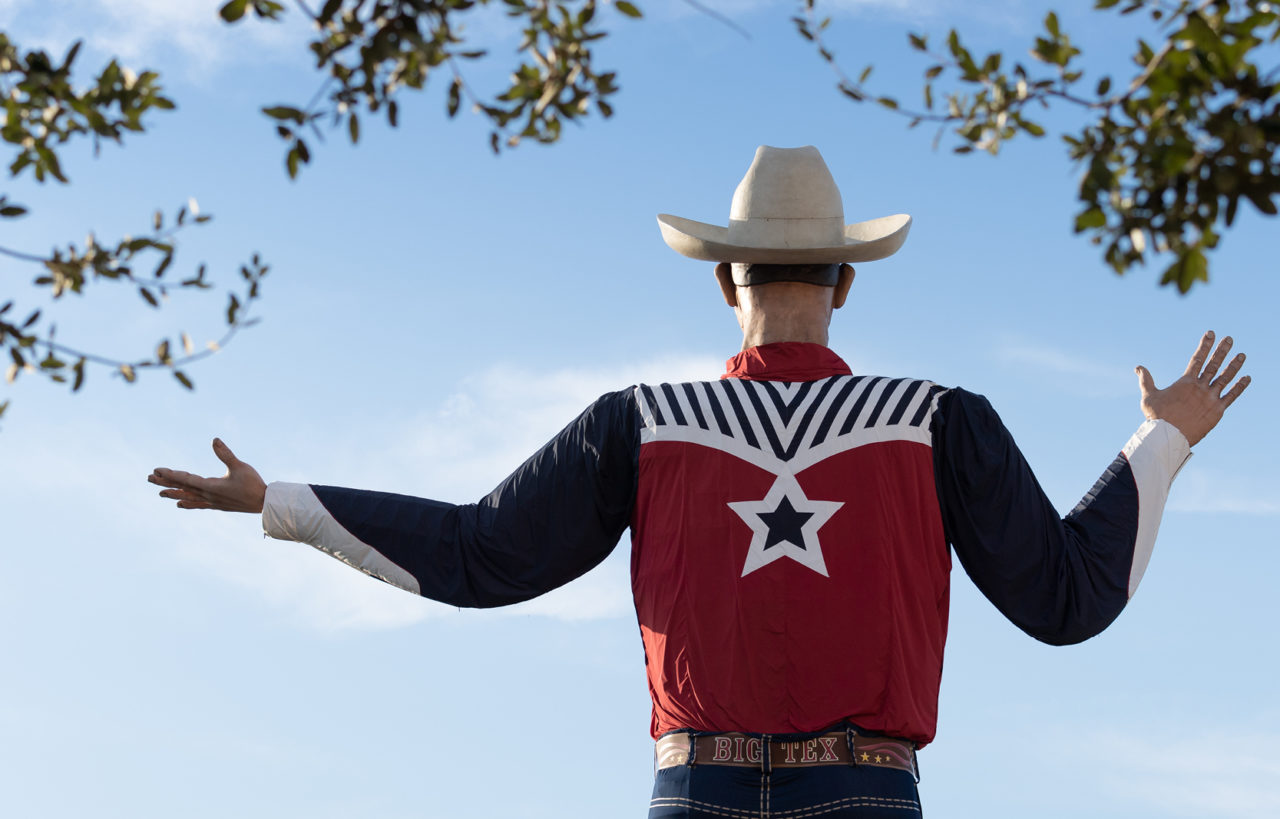 The State Fair of Texas remembers Robert “Bob” Boykin, the until-now anonymous voice of Big Tex, who passed away in February, according to a statement on BigTex.com. Dallas-native and Richardson resident Boykin had performed the role anonymously since 2012, and frequently visited with fair attendees who likely had no idea they were talking to the “real” Big Tex. “Bob never thought he would have the opportunity to voice Big Tex,” said Terri Boykin, Bob’s wife. “But he was able to finish that item. He lived his dream.”