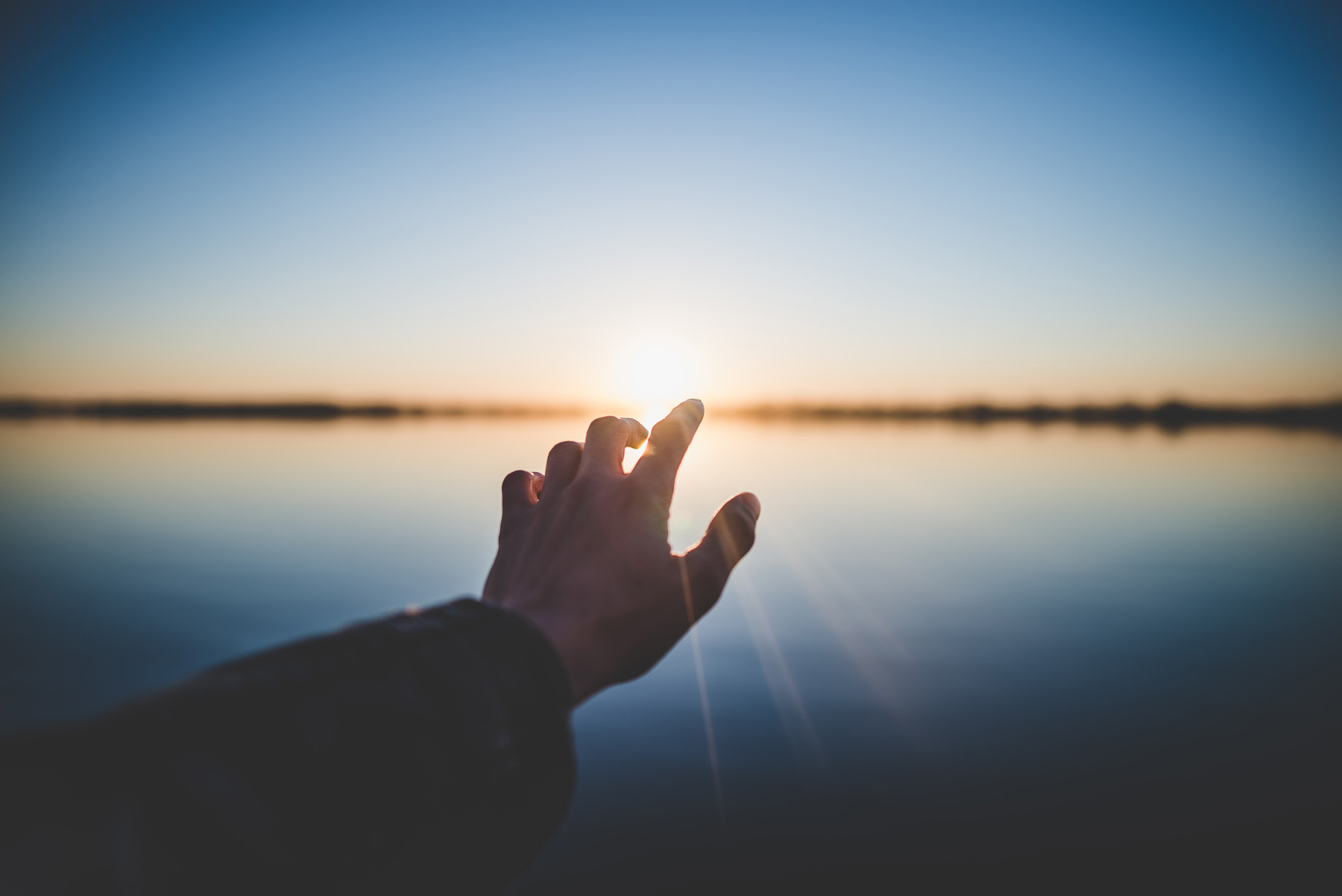 BY BETH MOORE
An excerpt from Chasing Vines

There is a coming-of-age for fruit-bearing Jesus-followers. At some point in your growth in the faith, you will face a drought or a plague or a blight of some kind. That’s when you will discover what your fruit is made of — and if it can withstand the elements that rail against it.

Unless we’re bitten by rabid self-ambition, our contribution doesn’t have to be big. All our meaning-craved souls really need is for it to be fulfilling, to feel like we’re actually working with God instead of trying to coax Him into working with us.

But this coming-of-age isn’t typically marked by a personal sense of thriving. Rather, it’s marked by a harrowing suspicion that somebody out there hates you. Somebody . . . 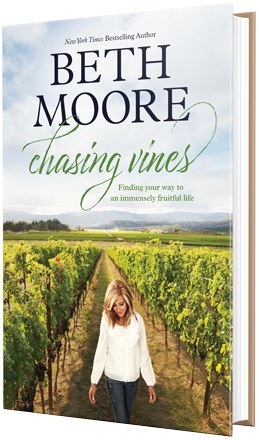 big
and powerful ,
and vicious,
and patient,
and deceptive,
and mean,
and alluring,
and beautiful,
and terrifying,
and knowledgeable.

Somebody who knows your secrets. Your effective fruit bearing imposes the biggest threat to his agenda. His primary interest in your secrets is in leveraging them most effectively to stifle, smear, or stop your successes.

If the devil is doing his best work, you will think the somebody in question is God. There will be times you’re convinced to your bones that God Himself is opposing the very thing He called you to do. Rather than believing that the One who called you is faithful to perform it (1 Thessalonians 5:24), you may feel like the One who called you is systematically, frustratingly keeping you from performing it.

When the devil is doing a superb job, you may feel like God called you and then changed His mind about you, as if He didn’t know who He was getting when He chose you.

If this reads like your present season, it’s likely you are awakening to the war. Your eyes just haven’t adjusted to the darkness yet. See if any of these statements have a familiar ring to them:

If you’re single, the challenges you’ve navigated with minimal effort before now loom over you like a tidal wave. Methods you’ve sworn by and shared with others no longer seem to be working. If you’re married, your marriage, which you’ve boasted about publicly, now looks like it’s about to go up in smoke. If you’re a parent, your kids, who up until now have been obediently fulfilling your own dreams and making you tremendously proud, look like they’re coming unhinged. The remarkable blessings of God on your job, your serving life, or your ministry now seem bafflingly absent. Your rising star feels like a sinking stone.

Congratulations. … you’ve come of age and had the faith and the audacity to bear much fruit, you have come of notice to the devil.

Half the time, you may think you’re losing your mind, and you hope nobody has noticed. You’re getting criticized. You’re attracting a lot of opposition. You daydream about quitting and moving to a remote island, wearing loincloths, drinking milk out of coconuts, and swimming with dolphins. At night, you have nightmares that you hung in there in your calling and it slaughtered you.

Congratulations. You have come of age.

What you’re going through is how it goes for nearly everyone who’s serious about serving Jesus. Now that you’ve come of age and had the faith and the audacity to bear much fruit, you have come of notice to the devil. Simultaneously, your unstoppably faithful God, who loves you immeasurably, has made a covenant at the Cross not only to save you but to conform you to the image of His Son.

Out of His exquisite grace, His obligation is to grow you up. And there is anguish in growing up. Among other things, growing up forces us to face the deceiver and pretender in our own mirror.

If this is the season you find yourself in, I can fairly confidently assure you it won’t always be this brutal. It will always be hard. At times it will be horrific. But this season of eye bulging, nobody-ever-said-it-would-be-like-this pestilence won’t last forever.

And it’s not just about hanging on to these things but about pressing further into them, with fresh faith. Questions like these have particular relevance in the culture surrounding us: Will we resolve to do what it takes to become a bona fide, tested-and-tried disciple of Jesus Christ — bearing what we have to bear, learning what we have to learn, denying what we need to deny, and embracing all there is to embrace? Or will we slip into the seductive black hole of busyness and business, platform and position, notoriety and name making, marketing, carnality, self-importance, celebrity, and branding?

After the fiercest battle of your life, when you are no longer naive, what will you do? Will you just go with the current and figure degeneration naturally follows regeneration? Or will you fight to get a pure heart back? Will you delegate to someone else the fight for the ground God entrusted to you? Or will you fight with everything you’ve got until you’re bloody and bruised?

Coming of age is the most critical intersection of your calling. It’s the place of Spirit and slaughter. It’s the corner where you take one of two turns: either your fruitfulness will be devoured by the devil or your own flesh, or you will allow God to crucify your ego, fear, and lethargy and raise you to be immensely fruitful for His gospel.

If you’re in a season of pestilence, fight it out. If you’ve gotten sloppy, tighten it up. If you’re neck deep in sin, repent. Go back on your face before God. Open a Bible and plant your nose in it. Memorize Scripture. Learn how to fast and pray. Quit talking about Jesus more than you talk to Him. Quit letting your mouth overshoot your character. Become that person you’ve made fun of for taking Jesus too seriously. Live and love valiantly. Give generously. Help the poor.

You’ll come out on the other side of every well-fought fight with something far better than an immense quantity of quality fruit. You’ll come out knowing Jesus in a way you formerly believed He couldn’t be known. 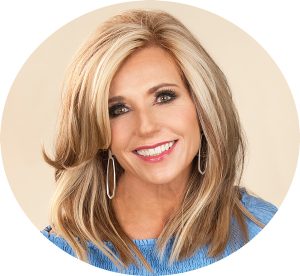 Beth Moore (@BethMooreLPM) is a dynamic teacher whose Bible studies and conferences have taken her across the globe and reached millions. A wife, mother, and grandmother, Moore lives in Houston, where she leads Living Proof Ministries with the purpose of encouraging and reaching women to know and love Jesus through the study of Scripture. Her first book with Tyndale, So Long, Insecurity, reached the New York Times Best Sellers List, with over one million copies of the book and associated products in print since 2010.