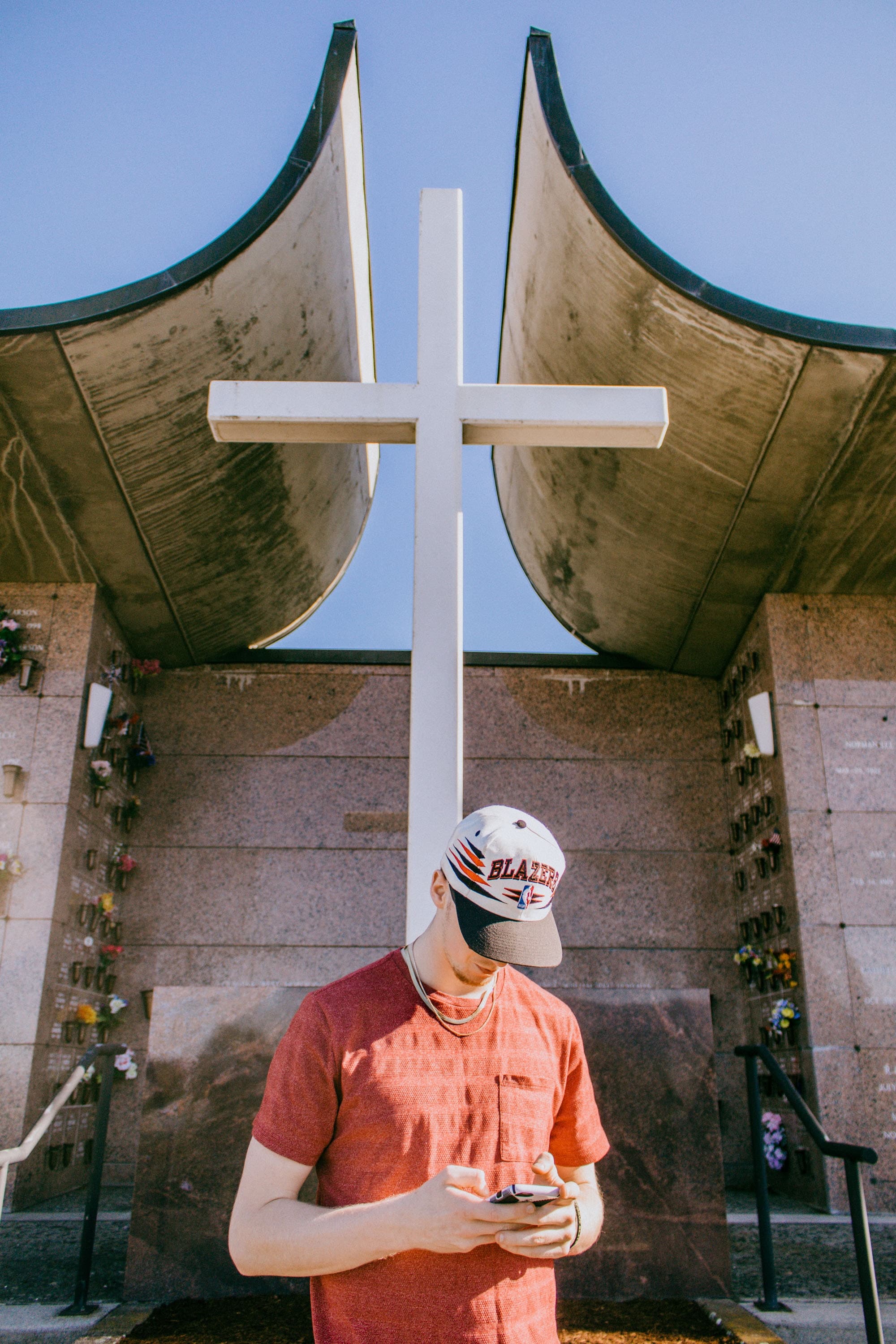 In 1995, I got my first cell phone. It was a gangly looking device, small enough to fit in my purse but not my back pocket. I remember how convenient it was—I no longer had to stop at a pay phone and hope I had a quarter. These days I have a love/hate relationship with my phone. I love the convenience at my fingertips, but hate how it consumes my time.

Technology seems to move at the speed of light. According to Buckminster Fuller, “until 1900 human knowledge doubled approximately every century.” Now, because of the Internet, it doubles every twelve hours, and along with increased knowledge comes decreased privacy.

It seems everyone knows everything about everyone, and those in the spotlight are scrutinized for every action and at times for their “presumed” actions. While we’ve come to expect such speculation, gossip, and drama-generation from tabloid rags and television shows, it’s become all too common a practice among those in the church world as well. Believers have sacrificed honor for criticism, Biblical confrontation for open discussion on social media.

We live in a time when beliefs and values often stem from what’s been preached in the pulpit, rather than what is written in the Word. Biblically illiterate Believers follow Christ based on what their favorite celebrity preacher tells them instead of investigating, meditating, and intimately knowing Christ themselves and learning how to “rightly divide the truth.” Consequently, when that preacher has a misstep or falls out of line, many fall with them. Those who don’t fall come out swinging, blasting his or her belief or false belief, never truly knowing or understanding the context of said action.

Nary does a month gone by where some Christian brother or sister isn’t being talked about on social media. Every time I see it, my heart hurts. I wonder why fellow Christians don’t take to their knees instead of their keyboards? I Peter 4:8 admonishes us, “Above all things have intense and unfailing love for one another for love covers a multitude of sins [forgives and disregards the offenses of others] (AMPC). Obviously, we’re not talking about covering up blatant sinful lifestyles of unrepentant leaders, but there are Biblical methods that should be followed when dealing with such individuals. As far as other Believers, shouldn’t we give them the benefit of the doubt? If a tele-evangelist attends a godless concert, shouldn’t we first assume they’re there to share the gospel? If a young musician shies away from a theological debate, shouldn’t we first assume he or she is simply naive? Rather than viscerally filleting other Believers in the open court of social media, shouldn’t we cover them with love and intercede for them in the secret place? I can’t help but believe the vicious cannibalism among Believers not only hurts our witness, but discourages non-Believers from ever wanting to join such an unmerciful tribe.

Those with a strong sense of justice and prophetic bent are quick to point fingers and claim their motive is to expose sin and protect the body of Christ (in my younger years, I was the same; now I’ve learned I need mercy). While there may be a time and a place for such, in general exposure and protection is the job of Holy Spirit. In fact, in John 16 we find Jesus withholding some information because the disciples weren’t ready to hear it; He deferred to Holy Spirit saying, “When He, the Spirit of truth has come, He will guide you into all truth” (NKJV). If Jesus trusted Holy Spirit’s guidance, why don’t we?

Of course we need wisdom and instruction from godly leaders. Proverbs 11:14 tells us there is safety in the multitude of counselors. Interestingly enough, however, the verses before tell us wise and faithful ones keep silent and keep secrets. If we strive to cultivate a culture of honor by seeking both justice and mercy, the truth will never be hidden, and true love will always triumph.

More than ever, we need to seek intimacy with the Father, fellowshipping with Him daily in prayer, Bible reading, communion, and gathering with other Believers. We need to remember the Great Commission is for all of us—our main focus should be the lost. When we stand before God, He will be more interested in whether or not we shared the gospel than in our opinions of other Believers.

What if we all became fishers of men rather than critics of ministries?

Lisa is a freelance writer, speaker and author of four books. To contact Lisa or follow her blog, visit LisaJenkinsMoore.com or connect at Facebook.com/LJenkinsMoore.