Ancient Egypt BC: Ancient Egyptians loved their beauty products, from hair gels to anti-wrinkle creams to curling tongs and eye-makeup palettes. Cleopatra VII even wrote a book of beauty secrets. 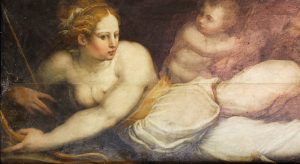 Victorian Era (1837-1901): Women suffered broken ribs and couldn’t breathe because their corsets pulled their torsos in so tightly to achieve tiny waistlines, some as slender as 12 inches! 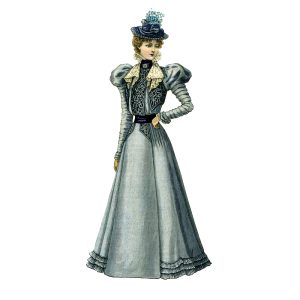 The Roaring 20s: This era brought us flappers, shorter hemlines and Coco Chanel. Women bound their breasts to look boyish and wore bold makeup with smoky eyes and pencil-thin eyebrows.

1930s-1950s: Platinum blondes and hourglass figures were popularized due to actresses like Jean Harlow and Marilyn Monroe. By the 50s, women wore beehives and dressed nicely all the time, even if running to the grocery store. 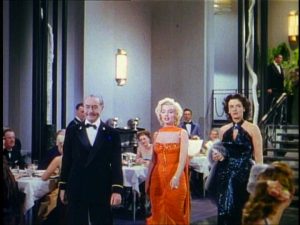 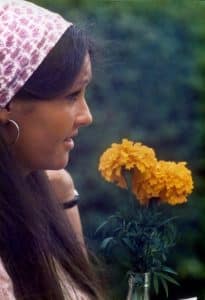 1990s: Most memorable style of this era was the grunge look: flannel shirts, scruffy/rough appearance. Women bared their bellies with midriff tops and Lycra became a huge hit. 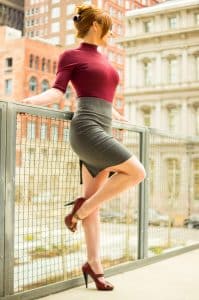 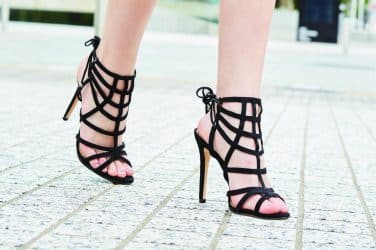 If outdoor expeditions are in the mix, odds are that you’re going to reach ...

Plastic Surgery – Past, Present, and Future

Here, we take a high-level look at the amazing evolution of plastic surgery, focusing ... 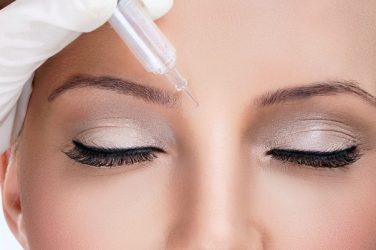 Which line-smoothing injectable is more effective? Dysport or Botox? Lines on your face need ... 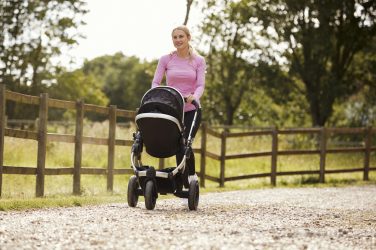 Caring For Yourself and Your Body After Baby

Baby Steps By Mimi Greenwood Knight You’ve just done one of the most astonishing ...