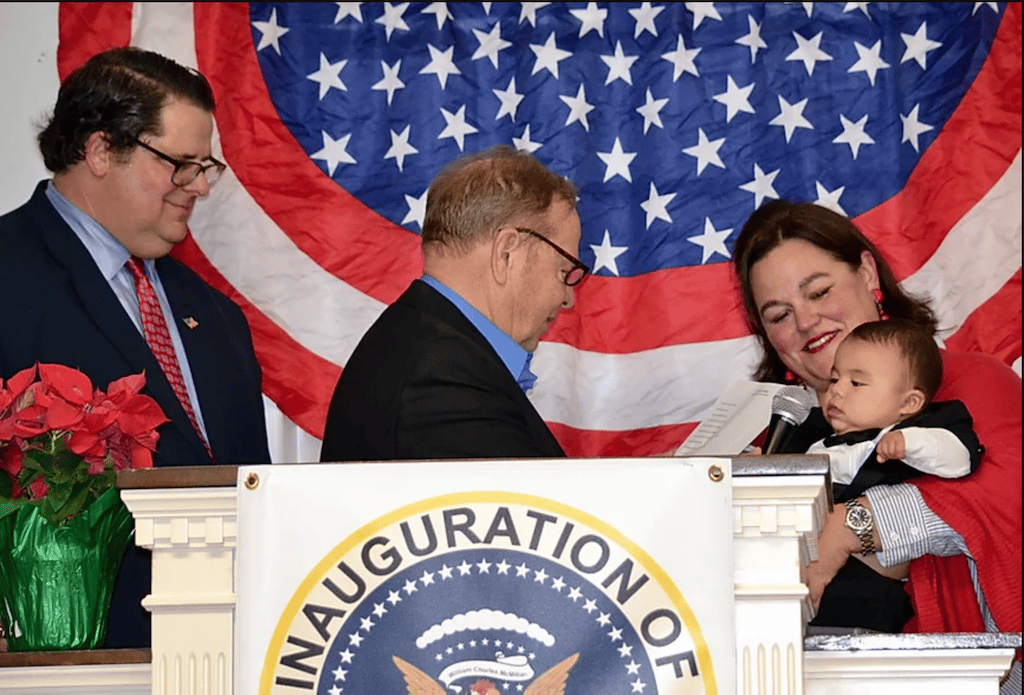 Texas is the new holder of a rare distinction–one of its towns has just “elected” the youngest mayor in the country, Newsweek reports. The little town of Whitehall, northwest of Houston, held a swearing-in ceremony for Mayor Charlie, who became this year’s honorary mayor after the position was auctioned off during the Whitehall Volunteer Fire Department’s annual fundraiser. “Whether you’re a Democrat, a Republican, or independent, Charlie loves ya,” said Charlie’s adoptive mother Nancy. “We’re promoting kindness.” You can read more about him at MayorCharlie.org. 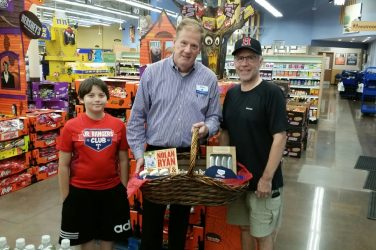 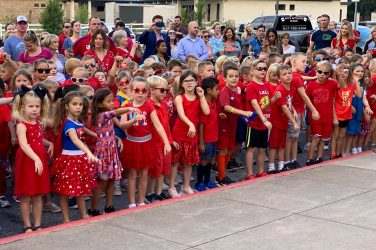 Honoring Those Who Serve

Students from Florence Elementary donned red, white, and blue attire then got together last ... 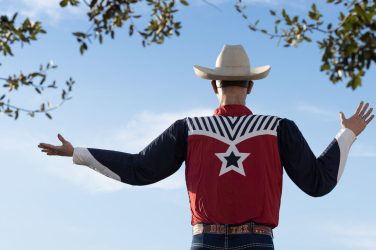 Tickets are now on sale for the 2019 Celina Garden Tour, an exclusive showcase ... 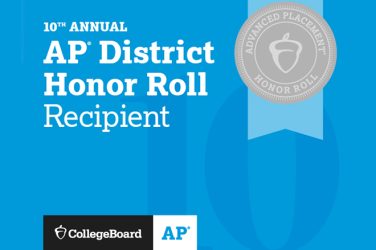 For the third year in a row, Frisco ISD has been honored by the ... 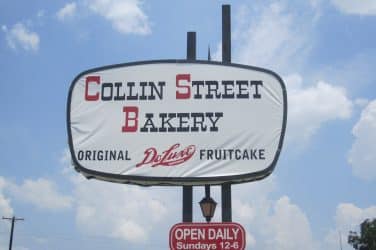 Will Ferrell and Laura Dern to star in Fruitcake   Known worldwide for their ... 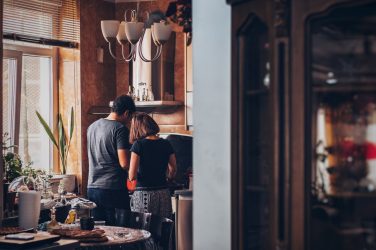