The City of Katy hosted the Grand Opening for a newly constructed Fire Station #2 at 25420 Bell Patna Drive in Katy recently, and firefighters were able to respond out of the new station at a rapid pace to make a rescue on the same weekend.

The completion of the station is the culmination of a project that started years ago with the desire to provide citizens, businesses, and schools with better response and protection. “The area near Katy Mills Mall has many high occupancy and target hazards such as hotels, and is the optimal location for deployment of resources during major flooding,” said Fire Chief Russell Wilson. Following the Grand Opening ceremony, the station started taking calls at noon on Saturday.

On Sunday, dispatch received a 911 call for a drowning 3-year-old male at the Homewood Suites pool. The Katy Fire Department responded out of Fire Station #2 and was able to arrive at the hotel pool in just 47 seconds. Upon arrival, firefighters and EMS immediately performed CPR and were able to revive the child.

The following crew personnel were a part of the call:

“Because a personnel changeover was taking place at the time, Taylor Kunicki was at the station, but did not have an assigned position. When he heard the dispatch, he physically ran from the station to the location and assisted on the call along with the rest of the crew,” said Wilson. “This, along with Dispatch doing an excellent job of talking the father through life support measures, provided a positive outcome.”

“Our goal in building Station #2 was to provide improved response time south of I-10. Within 30 hours of opening, due to the location of the station and the excellent training of our personnel, a 3-year old’s life was saved. If this call had been dispatched out of Fire Station #1, it could have been a completely different outcome; therefore, I think we have already achieved our goal. We are so proud of all of our first responders, but especially today,” said Mayor Chuck Brawner.

The child was taken to Texas Children’s West and is stable. The City of Katy is praying for the family and is hopeful for a full recovery. 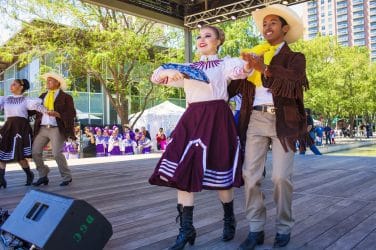 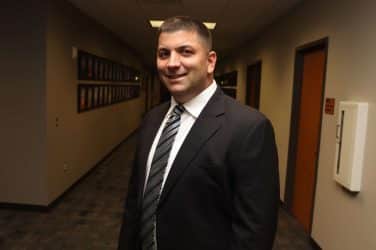 Katy ISD has announced that Chris Dudley will service as the new Cinco Ranch ... 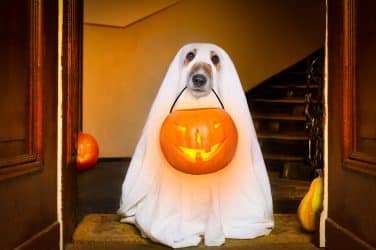 It’s about that time… Halloween is almost here! Head over to LivingMagazine.net/Pet-Club and ...

TEACHERS OF THE YEAR RECOGNIZED 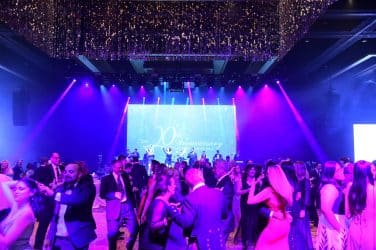 JDRF raises tons of funds for global diabetes research   The ballroom at the ...