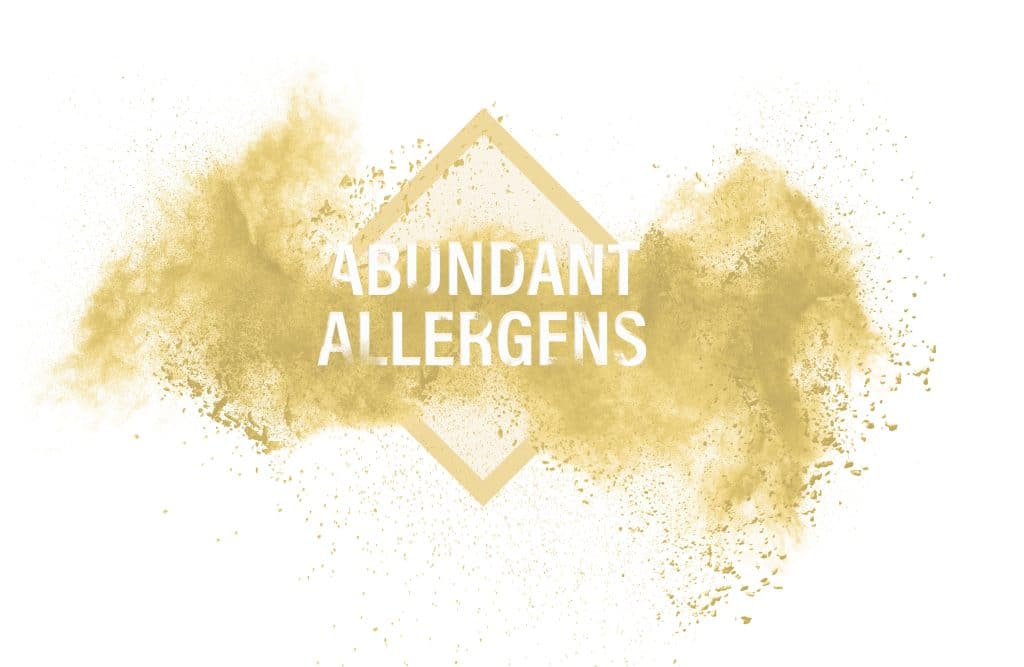 Our state is a hot spot for sniffles and sneezes.

We all know Texas is big. Almost three United Kingdoms or more than six Icelands could fit inside the Lone Star State. Unfortunately, Texas is also a huge hot spot for allergy sufferers. In its report released in spring of this year, the Asthma and Allergy Foundation of America (AAFA) listed McAllen as the No. 1 most challenging place to live in the entire nation for spring allergies, and San Antonio ranked fifth. Austin, Waco, and Dallas are not far behind.

So what makes Texas so bad for allergies? The short, simple answer is the state’s temperate climate. Most states have to endure regular freezing temperatures that halt pollen from spreading in the air. Plants in Texas, however, endure only brief freezes, if any at all, and this situation allows them to pollinate the year round, even in winter.

To minimize your exposure to airborne allergens, especially in the spring, the Asthma and Allergy Foundation of America (AAFA) recommends the following.

•   Keep your windows closed and use
central air conditioning.

•   Take a shower and wash your hair to

remove pollen from your skin and hair.

•   Change and wash clothes worn during

• Dry your clothes in a dryer, not outdoors.

•   Wipe pets off with a towel before they

•   Rinse the inside of your nose with a
nasal solution to remove the pollens
you’ve inhaled.

In addition to these precautionary steps, many over-the-counter remedies are available. These include antihistamine tablets (Allegra, Zyrtec) and those containing the decongestant pseudoephedrine (Claritin-D). But be careful with decongestant sprays as these can become addictive.

If your allergies become extreme, consider seeing an allergist, and make sure that the physician has been certified by the American Board of Allergy and Immunology Specialists. 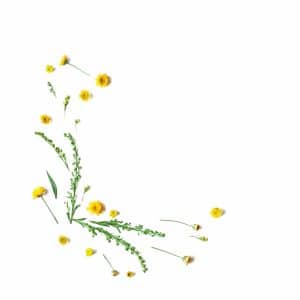 Attempting to defend against an allergen, your body dispatches an army of IGE antibodies to destroy it. But instead of destroying the allergen, the IGE antibodies actually join up with it, forming complexes. These complexes, in turn, release the chemical histamine, and the usual symptoms begin, including large amounts of mucus, the expansion of tiny capillaries leading to a stuffy nose and headaches, and the sneezing, watery eyes, and sore throat that are usually part of an allergic reaction.

Oak pollen
In the spring, oak pollen spreads throughout many areas of the state, leaving a yellow residue on just about anything that’s outdoors. Also, pollen from elm, pecan, pine, poplar, and hickory trees contribute to the usual allergy symptoms of sneezing, sore throat, watery eyes, congestion, lethargy, or some combination of all these.

Grasses
Bermuda, Perennial Rye, and Nodding Fescue are among the common grasses in Texas that can produce the usual allergy symptoms. 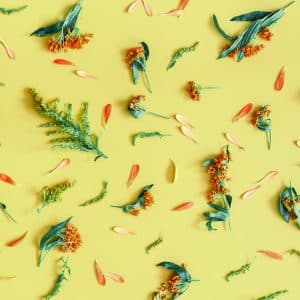 In parts of Texas in the late spring, the air can become clogged with “cotton” from these trees. Technically it’s not pollen, but it can trigger allergic reactions, and it might also clog your air conditioning system, preventing fresh air from flowing through your home.

Mountain Cedar
Unfortunately, mild Texas winters offer no respite from this allergy culprit. Mountain Cedar thrives in cool weather, releasing clouds of pollen into the air. In addition to the usual allergy symptoms, some may respond to Mountain Cedar pollen with flu-like symptoms including fatigue, severe headaches, and body aches. 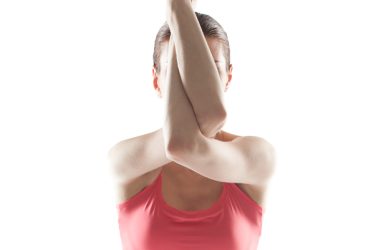 Ask 10 yoga enthusiasts to explain yoga and you’re likely to get 10 different ... 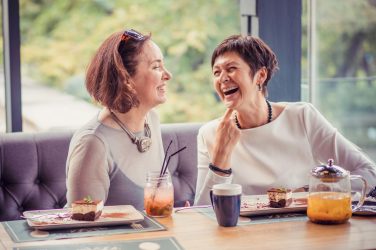 By Sydni Ellis Write your best friend a thank-you note, make her a friendship ... 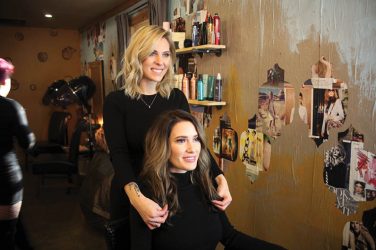 Do these hair myths make the cut? 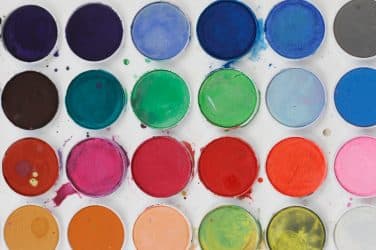 By Mimi Greenwood Knight No child has to be taught to love the ...