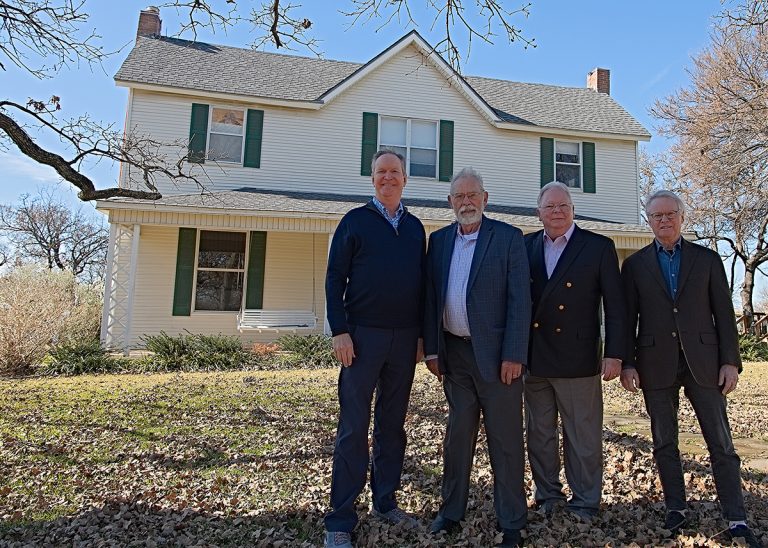 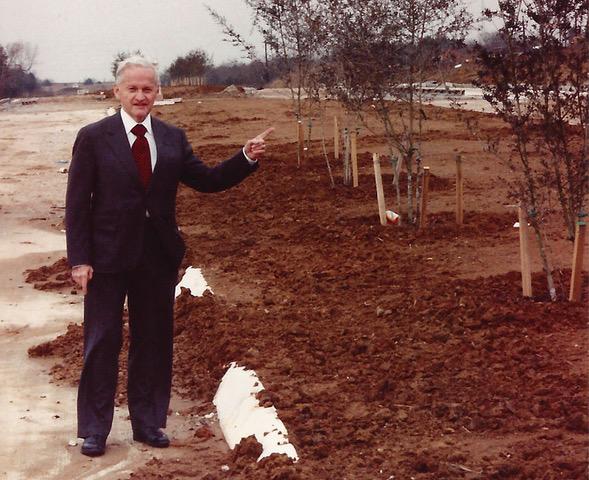 WHEN YOU LOOK AROUND AT YOUR TOWN OR CITY, do you ever think about those who came before you and their contributions to the place you call home? Many of the features in our orbit are taken for granted, as though they just fell into place randomly. Au Contraire! The roads we travel on, the parks we enjoy with our children, the marvelous structures that adorn the landscape, the commercial areas that make shopping more convenient, and a panoply of other amenities are the result of long-term planning by local visionaries. 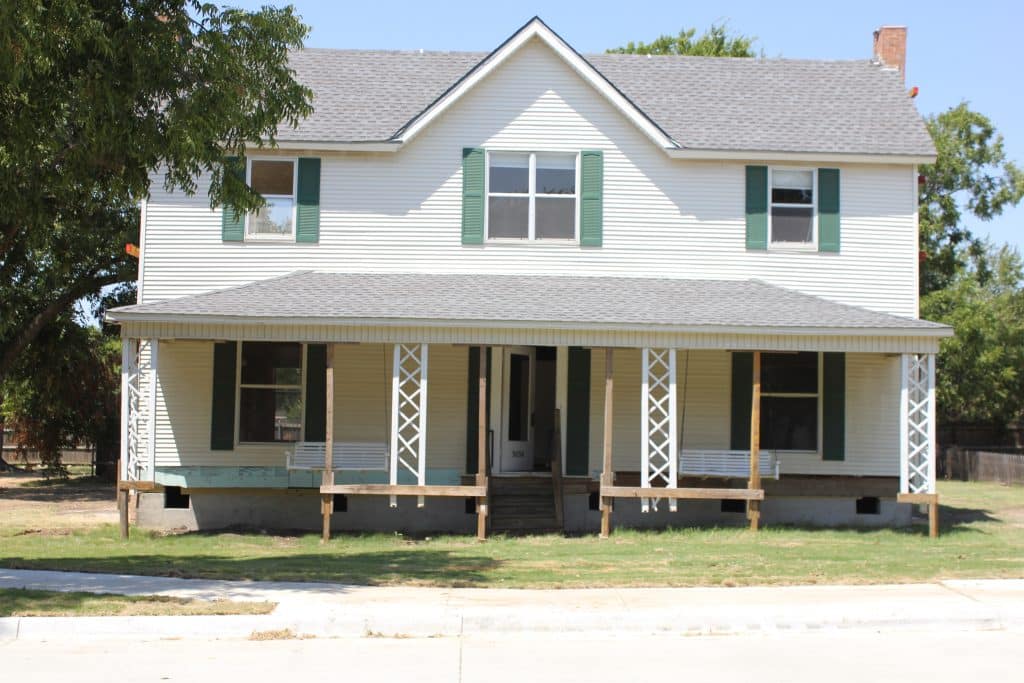 If you’ve been in this area for at least a few decades, you’ll remember when the roads needed expansion, and there wasn’t a grocery store, a home services center, or a restaurant within miles. Although some residents would opine that it was better when North Texas was more of a rural destination, many others are understandably grateful for the positive growth that has made their lives more comfortable. Every town or city must grow or become stagnant and get left behind, as their neighboring municipalities prosper. It’s not the growth that makes residents fearful; it’s the quality of the growth. 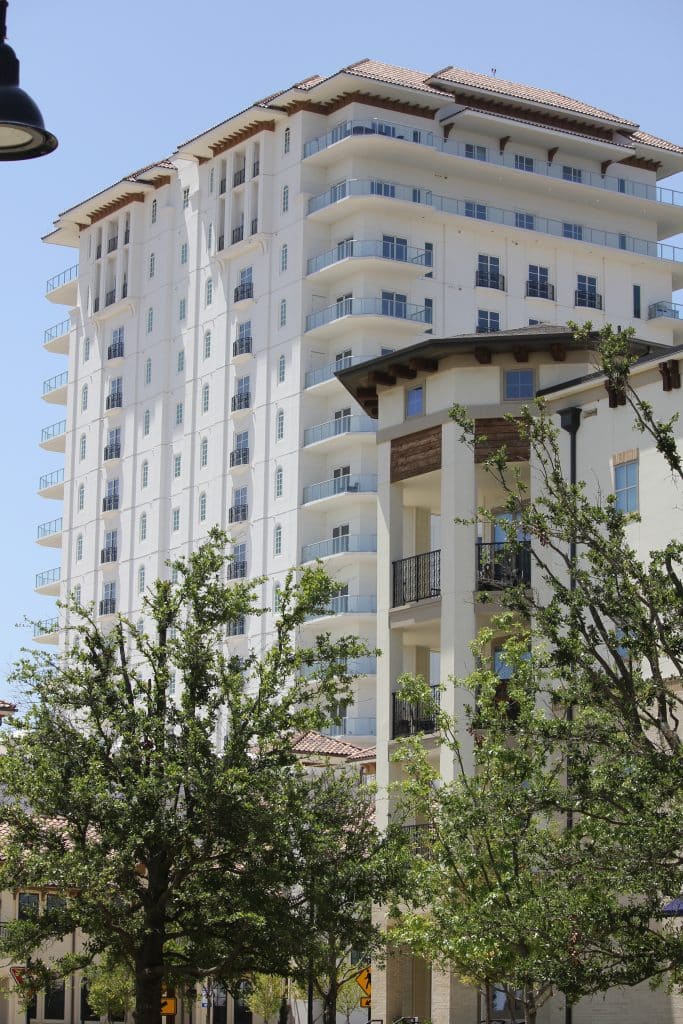 If you’re fortunate enough to elect prudent leaders who have the talent, vision, and executive ability to plan properly, you’ll look back with pride on your discerning choices. Whether it’s the development of DFW Airport, the Gaylord Texan, Lakeside Community, and the River Walk in Flower Mound or an array of other amazing additions to the area, they all began with an idea and the leadership to carry it to completion.

For those ideas to work, it was necessary to build the infrastructure that would accommodate the growth and help bring residents to an area destined for expansion. That meant having the vision and engineering talent to build the roads that would connect future communities within the metropolitan area. Long Prairie Road (FM2499) was a significant part of that vision, and today is a vital conduit for commuters and shoppers throughout the region.

To highlight some of the leaders who pioneered this change, I contacted some of the families with a legacy that goes back to the early days, when Flower Mound was known as “the area north of Grapevine.” I arranged an interview with David and Peter Stewart, whose family has a long and industrious history in North Texas; Scott Tarwater, whose family also spans a few generations; and Bill Tate, the longest-serving Mayor of Grapevine. The connection between these families goes back to when they were kids, living and playing on a large piece of land that is now part of Lakeside DFW in Flower Mound.

The 150-acre property, once owned by the Peter Paul Stewart family of Dallas, has become an upscale residential and commercial area in southern Flower Mound, along FM2499. The area includes a 16-story luxury condo complex known as The Lakeside Tower. Scott Tarwater talked about growing up in a farmhouse on a part of that property. He said he and Bill Tate spent many summers days fishing, quail hunting, and enjoying the sunset from the back porch of the two-story home, which was built in 1905.

“Not only is Bill Tate, a very dear friend, but he is the consummate historian and visionary for the preservation of historic things relating to the area,” Tarwater said. For example, the unoccupied historic farmhouse was recently relocated from Flower Mound to Grapevine when expansion jeopardized its future. Mayor Tate said his city paid to transport the house to a city-owned lot at 608 S. Dooley Street in Grapevine, where it will be preserved.

“The house is a piece of history of this region,” Tate said before the house was moved. “The house sat on property that was traditionally considered part of Grapevine until it was annexed in 1987. So, the house has strong historical ties with Grapevine,” he added. Tarwater said the elder Stewart was a family friend before he bought the property and spent many afternoons talking about his vision for what the property could be. “It was an idyllic childhood, being raised there,” he said.