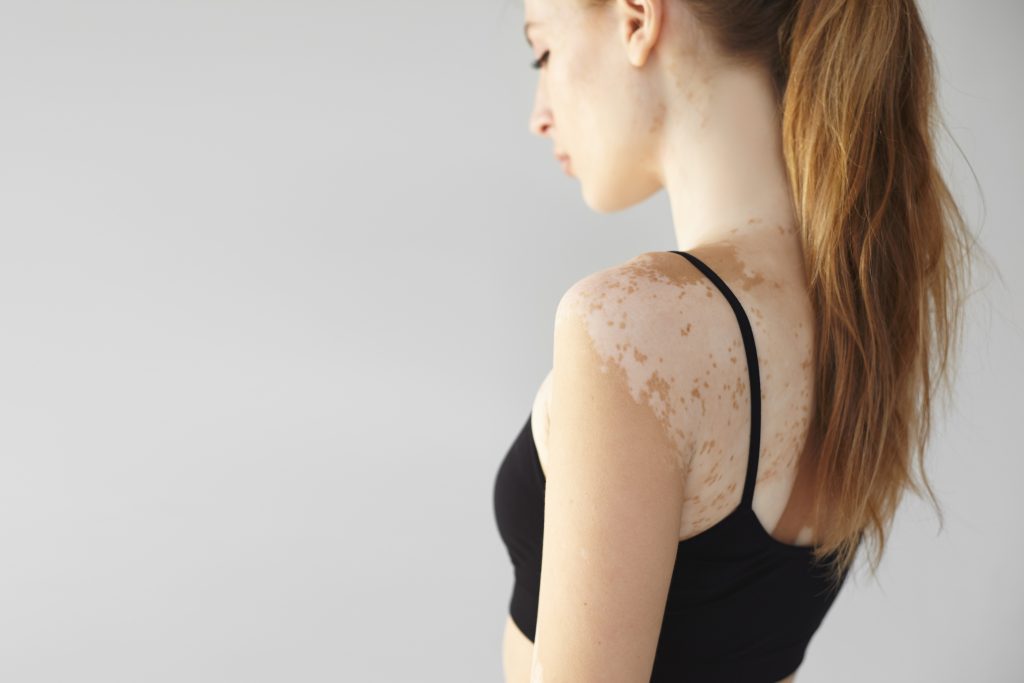 There are an estimated 80-to-100 autoimmune diseases, and women account for 80% of the cases. And yet here is the paradox: Women live on average five-to-seven years longer than men, who are at more risk for infectious diseases. So, the good news is that women can live a long life with most autoimmune disorders if they are treated.

Women are considered at a much higher risk for several reasons. Without getting technical, women have two X chromosomes, which make them more susceptible to genetic mutations but also affords them backup protection. Men have an X and Y chromosome, which makes them vulnerable when the X chromosome isn’t functioning. Women are also at higher risk because of hormonal changes during puberty, pregnancy, and menopause. Family history can be a precursor. There are lifestyle factors, too, such as obesity, smoking, infections, and sometimes, medications like statins, antibiotics, and for blood pressure.

Among the more common autoimmune disorders are type 1 diabetes, lupus, multiple sclerosis, psoriasis, inflammatory bowel disease, Graves’ disease (a malfunctioning thyroid), Epstein-Barr virus (a form of herpes), and rheumatoid arthritis, which differs from osteoarthritis because the body is attacking the joints. Osteoarthritis occurs from wear and tear of joints. Medical science also is investigating whether a neurological disorder like Parkinson’s disease has an autoimmune component.

The difficulty for women and their medical professionals is diagnosing an autoimmune disease. Symptoms can be similar for different disorders and include fatigue, digestive issues, weight loss, muscle weakness, sensitivity to heat or cold, irritability, excessive thirst, tremors and slow healing from cuts and sores, and more. So, how does a woman know if fatigue is from a lack of sleep or a symptom of an autoimmune disorder? Basically, by monitoring her symptoms and consulting with her doctor, who can order imaging and/or blood tests that might show inflammation in the body. It can take four or five years for a diagnosis to be made.

Understand, however, that there is no cure for autoimmune diseases. Treatment includes over-the-counter medications such as aspirin, anti-inflammatories, corticosteroids, topical creams, ointments, and prescription medications. Patients will take insulin for more serious diseases such as type I diabetes. And there are prescription medications that can alleviate symptoms of multiple sclerosis and thyroid disease. Still, there is a reason for optimism as most women can live a full life by being aware of their disorder and getting the proper treatment. 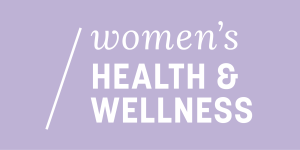